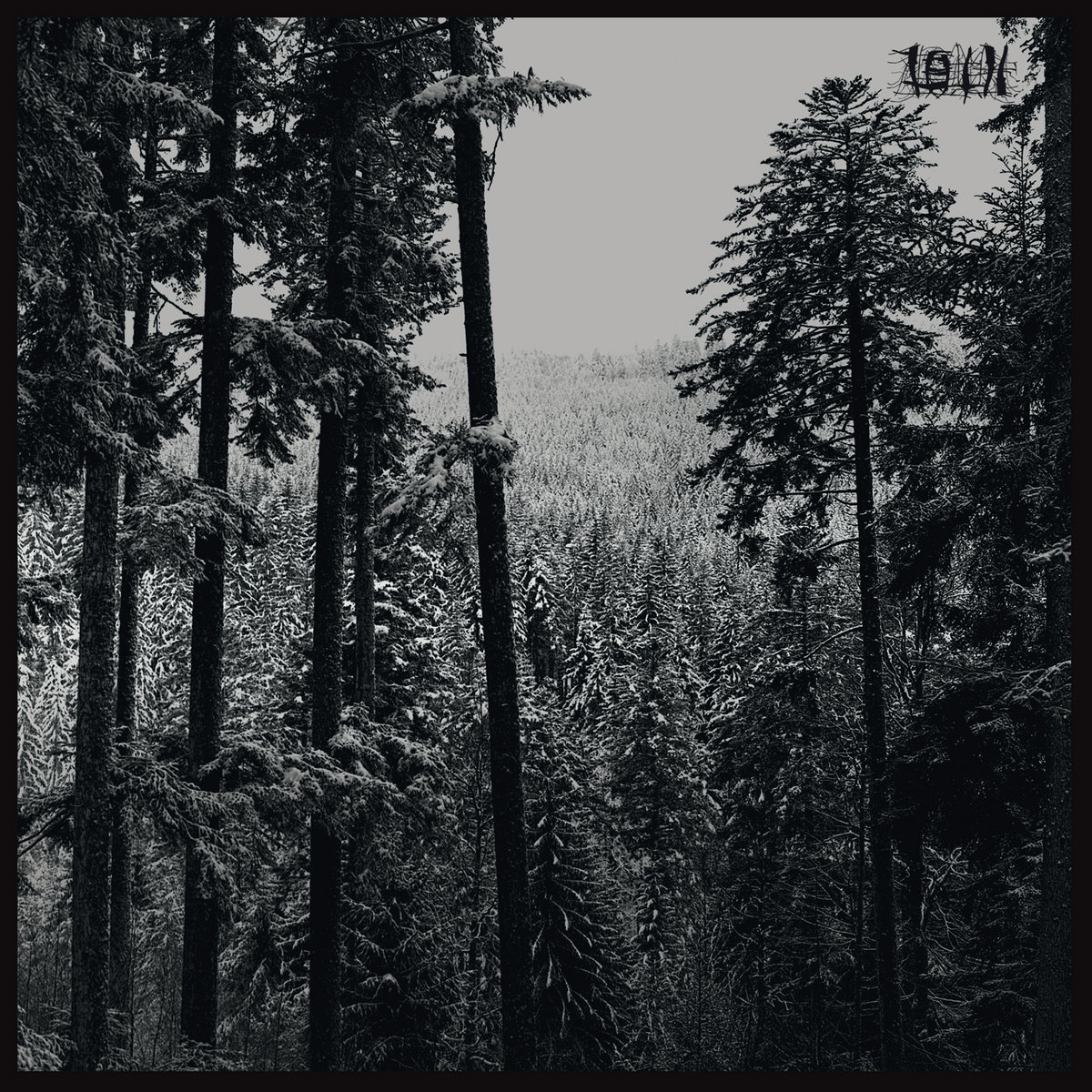 La Belle France continues churning out black metal as if it was one of her long established industries, as French as Renault, TGVs and camembert cheese. The latest band off the assembly line is Loth from Metz, a city near the Belgian and Luxembourg borders, who issued its first album in June 2016. Not much is known about the band apart from the fact that it’s a duo made up of Loth who plays all instruments and FS who concentrates on singing. There’s the possibility that the band could be a solo project with a guest vocalist. I guess as time goes by and the band starts to attract some interest, there’ll be interviews and reviews that will reveal something about the members’ interests and motivations for forming Loth.

Four long songs, all of them clocking in over 8 minutes with three going past the 10-minute mark, fill our time with flowing raw atmospheric black metal that boasts energy, fiery passion and aggression in abundance. Unfortunately the ragged vocals are very far back in the mix and are overpowered by the dramatic music – but if dramatic music is your cup of poison, then you’re going to find it overflowing constantly. Each song has at least one riff or melody that is very impassioned and quickly concentrates your attention, even if by continuous repetition (and listeners probably won’t mind that). As a result, every song has majesty and a grand epic and tragic quality that continually escalates throughout the music’s duration. With each succeeding track, the recording builds on everything that comes before and by the end an incredible sound edifice stands tall and proud.

“Nemesis Mundane” introduces Loth’s style of melodic atmospheric BM, strongly influenced by old school 1990s Norwegian and other Scandinavian BM, and from then on the minimal approach based on a guitars-n-drums set-up just goes hell-4-leather with raging music. It is militant and defiant with song titles suggesting an ongoing battle against evil forces. (With an album cover photograph of dense forest, I think these evil forces are those of current neoliberal Western culture menacing Nature and all it represents.) The guitars are grinding and raw yet the music’s production is fairly clean and clear. The drumming occasionally becomes thunderous but for the most part sticks to basic time-keeping duties with bursts of blast-beat frenzy. While all songs are good in their own way, the second half of the recording (“In Resilience” and “In Resistance”) features the best music with intensely emotional instrumental music reminiscent of the best parts of the classic Burzum album “Filosofem” in full flight. Acoustic guitar melodies at the beginning of a couple of tracks hint at Cascadian BM inspiration as well and these can be deeply moving and powerful in the tragedy they hint at.

The musicianship here is excellent, given that it’s all the work of one man who has hit a goldmine of incredible soaring riffs and melodies. The only niggling complaints I have are that the music is a bit thin and tinny, with a trashy sound, and the drumming isn’t powerful enough. The vocals are limited in range and emotional expression to do the music the justice it deserves. In the last song especially, where the music soars into another emotionally heightened realm with dramatic swanky riffs and driving bass, the synth backing melody is too low in volume to round out the soundscape fully and add what I think might be a necessary dark and all-immersive psychedelic doom effect that would finish the album on a high note and leave its listeners exhausted but happy.

So in some ways the debut is a bit disappointing and falls short of what it could have been, but it puts Loth on the map as a band to watch. I’m already expecting better things of the duo’s second release.