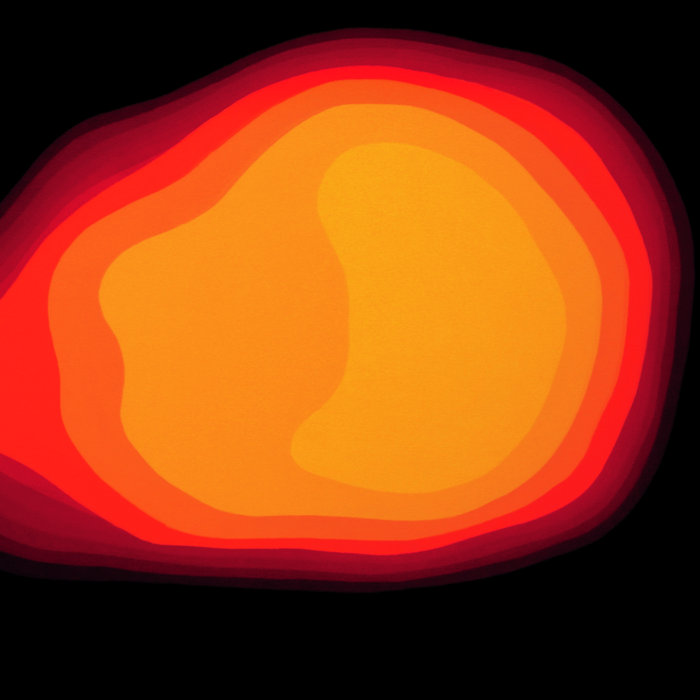 I confess I haven’t kept up with Keiji Haino’s activities for several years – following his adventures would be a full-time occupation in itself – so seeing that he is still active, still collaborating with other people and still insisting that those collaborations, when released as albums, carry long-winded faux philosophical / existential titles and partake of the same dark insular atmosphere as his solo recordings and group recordings where he is the leader, comes as a pleasant surprise. On this recent combined excursion with Turkish free jazz collective Konstrukt, who themselves have worked with a number of famous musicians including Peter Brötzmann and Thurston Moore, Haino continues his intense single-minded, and vocally anguished, journey into the inner recesses of his complicated little soul. The album under review is a live recording that Haino and Konstrukt gave in Istanbul about two days after they made a studio album of the same name (some time back in 2016) and which they released on Karlrecords with catalogue number #KR043 in 2017.

The first track “Into a Trap Surely so Elaborately Laid, Air has Entered and a Splendid, Beautiful Monster Now Swims”, is a frantic yet exhilarating journey into a wild free jazz audio-universe of howling guitar and equally shrill shrieking saxophone that detours into wormholes where all of a sudden dark empty silence reigns and various sounds including a sax solo attempt to find their way back to comforting light. However deep down we have gone into this sonic universe, the feeling here is not at all bleak or depressing; rather, a sense of awe, of anticipating what Haino and Konstrukt may find and bring forth, is present. What they produce might seem very chaotic but the sounds are clear and actually quite orderly (to my ears anyway). The chaos is always under control and is restrained all the way through.

“Excess + Analysis / Courage” surely equals just over 23 minutes of a series of raw solo improvisations as guitar, saxophone and voice alternate in sharing their private agonies with the audience while the percussion keeps up a steady beat and sometimes adds to the hysteria by thumping a little bit harder or faster on the tom-toms. The music here is darker, more bluesy in parts, and though the musicians go for their lives, pushing themselves and their instruments to deranged lengths, there seems to be a stronger sense of order and control, at least until the last few moments where at last everything breaks loose and everyone gets swept along in a free-flowing glorious climax.

The album isn’t much different from what I’ve come to expect from Haino in most respects but it offers plenty of enthusiasm and raw energy in buckets in a hypnotic ritual of dark yet cathartic music.