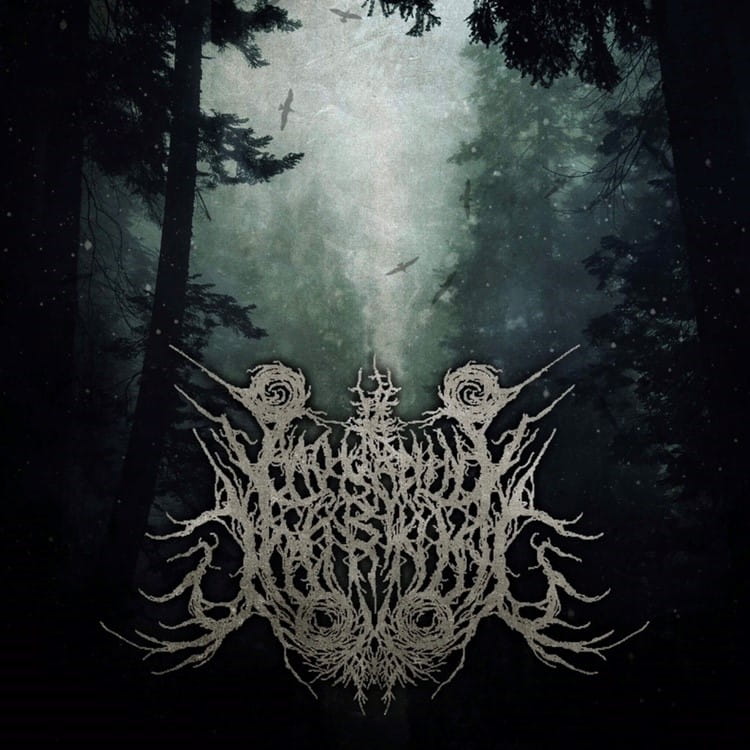 Having heard this album a few times from beginning to end, I can’t find much to fault here: the entire work is beautiful and majestic depressive post-black metal. The songs are lovingly crafted, the music hews to a high and consistent standard of technical execution, and the lyrics could stand by themselves as poetry. Any problems I might have with this album will relate more to my preferences regarding MbM’s chosen genre and aspects of main man Sörjande’s style.

“Azure Eyes”, the first track, sets the mood and style for the album: it’s melancholy and melodic, with clear and distinct riffs, an atmosphere that swells from despair to hope, anger or sheer fury, and a clear production that highlights the rapid-fire drumming and shrill lead guitar solos. The only weakness with this track – and this applies across the album, actually – is Sörjande’s vocals: he uses a black metal vocal style and a deeper death metal vocal style but both these styles are set far back in the mix and are drowned out by the music. Whichever style he uses is limited in its delivery and expression: chanting or reciting the lyrics tends to be the main form of delivery. With music that is often emotional and emphatic, a few screams or wails at critical points in the song would be welcome.

As the album continues, the emphasis on melodic atmospheric post-BM with catchy tunes and riffs (“The Bride of Ice” is a stand-out with distinct tremolo riffing and shrill lead guitar soloing) and thundering percussion becomes more pronounced. The drum programming can sometimes sound machine-clicky but it is varied enough that its mechanical nature, more obvious when it goes super-fast choppy, can be overlooked. I even think Sörjande could capitalise on that aspect on future work by driving the blast-beat rhythms up to super-insane levels and turn them into special effects. Synthesisers become more prominent on later tracks and a couple of them (“I Wander” and “Underneath the Pressure of the Sea”) skate perilously close to overdone melodramatic schmaltz.

Outro track “Wintertide” sums up everything that has become before, musically at least, and is a very dense song with demented blast-beat percussion, high-pitched and often irritating lead guitar soloing, and the twin set of black and death metal vocals. The instrumental passages pile on almost unbearable amounts of intense sorrow and melodrama as the song, taking its cue from the lyrics, prepares to embrace the utmost finality.

Sörjande can be proud of what he’s achieved with this debut solo album which sounds more like the work of a four-piece band than of someone playing everything separately and then layering it in such a way that the music is very tight and still fairly free-flowing. There may be a few wrinkles in the package – the music really could do without a lot of the lead guitar melodies – but MbM has a definite solid style and is capable of creating and playing music of depth and extreme emotion. At present the vocals are not too annoying but on subsequent recordings they will need work if they are to bring the lyrics to the level of emotion established by the music. While this first album might not bring MbM to a wide audience, I can see it achieving cult status in the future.