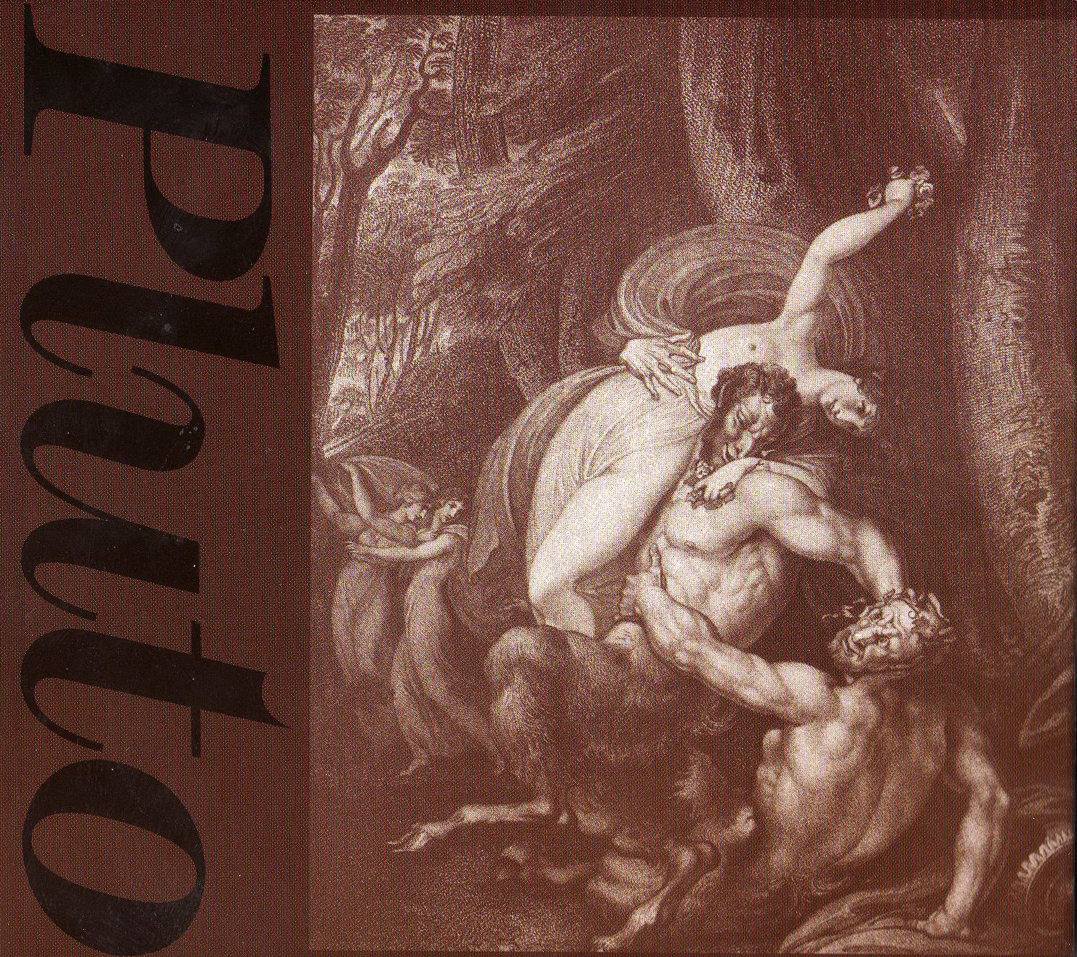 Formed in North London in 1970, Pluto was a short-lived four-piece led by guitarists Paul Gardner and Alan Warner. The band appears to have named itself after the Disney cartoon character, and not out of any identification with the Roman / Greek god of hidden underground wealth. (The god Pluto actually represents a more benevolent aspect of the archetypal god of the underworld Hades, with an emphasis on wealth and future bounty.) Pluto’s sole album also doesn’t identify with that deity or his underground kingdom of the dead: the music is early 70s rock pop with a clean sound, strong and clear vocals, and plenty of fuzzy-edged lead guitars and pop-friendly melodies. Indeed the band straddled two camps, one being commercially-oriented rock / pop and the other a more underground rock scene where the emphasis was less on short punchy songs and more on meandering instrumental sessions that could last up to two or three days non-stop. Perhaps this Janus-like focus on two, perhaps opposed genres of music and their respective values could have been partly responsible for Pluto’s brief existence but it also resulted in a recording of pleasant if not really outstanding laid-back rock pop with a slight hard edge and a nod towards psychedelia and prog rock.

All original eleven songs and the two bonus tracks (featuring a different lead vocalist) are not long and most pieces boast some very easy-going and enjoyably catchy riffs and melodies that listeners can sing or clap along to. On some songs like “She’s Innocent”, the guitars have a strong fuzzed-up tone which along with the drumming suggest the musicians are capable of writing and playing much harder, grittier work. The vocals are reminiscent of Robert Plant and Ozzy Osbourne when they were with Led Zeppelin and Black Sabbath respectively, without offering very much different from either of those two esteemed gentlemen, at least when they were sober, though on some songs like “Beauty Queen”, the band experiments a little with vocal harmonies.

While most songs are easy on the ear and easy to follow, they seem very underdeveloped and the band’s minimal style lacks individuality and substance. Good songs like “Mister Westwood” could have been more moody and melancholy while clunkers like “Rag A Bone Joe” stand out more than they would have done if they had been surrounded by more fully realised and longer songs with a distinct style of music. The best song on the album is “I Really Want It” which features slightly treated vocals and a tougher edge that seem reminiscent of Deep Purple. That Pluto can sound a bit like other, more famous British rock bands of its time points to a major problem that could have hastened its demise: who or what did the members really want Pluto to be?

There may be a lesson to be learned in naming your band after a Disney cartoon character rather than a Roman god who could promise you riches beyond your craziest dreams: you just may end up on the tail-end of rock history.