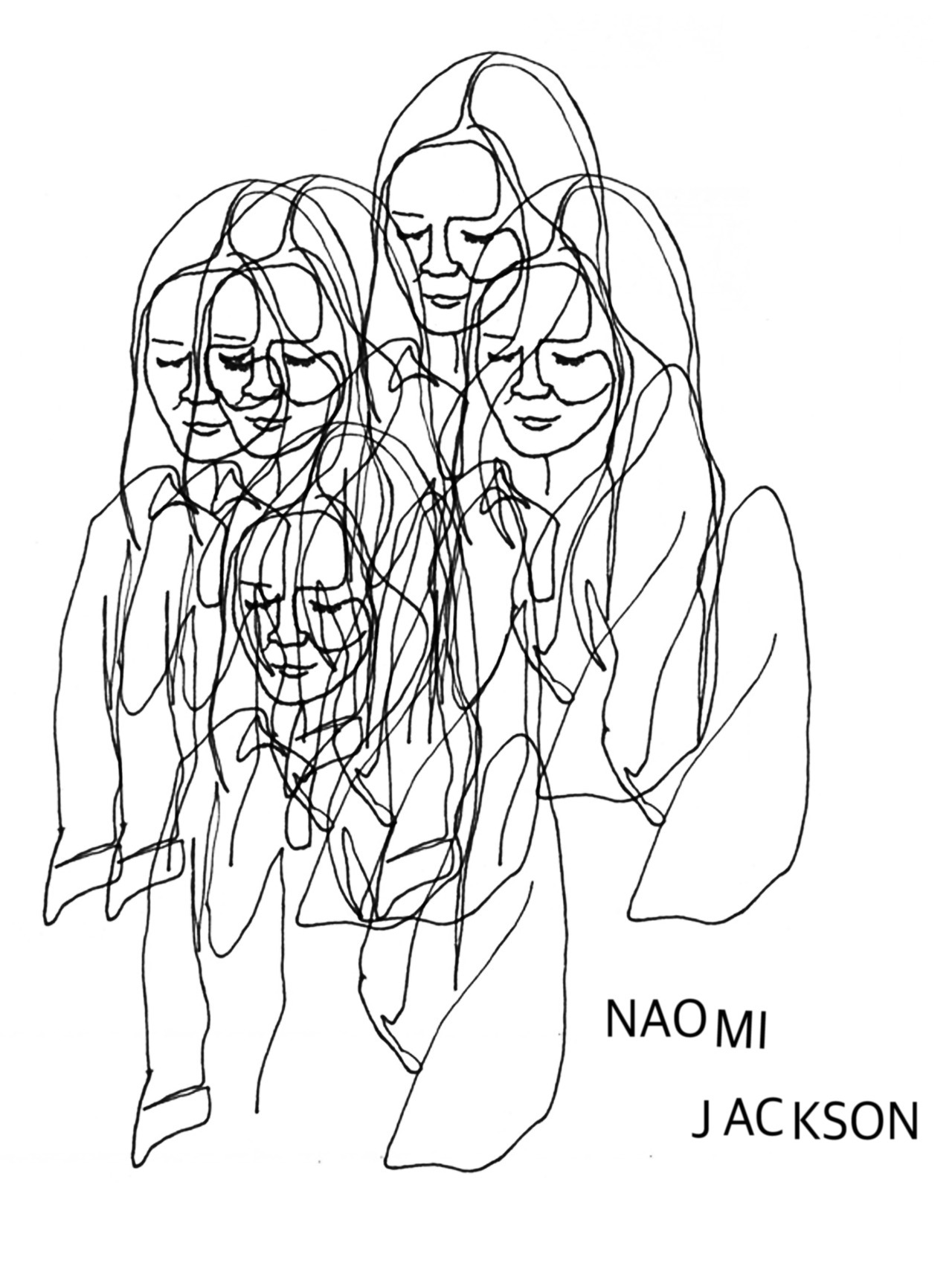 An intriguing work, “Partner // Emotive” is the debut solo work of Naomi Jackson, a musician / sound engineer based in south-east London where The Lumen Lake label is also based. Jackson is also a founder / member of the Omni Collective which aims to inspire and introduce girls and young women to music production and sound engineering through workshops. The recording is based on Jackson’s own experiences as a queer woman and the experiences of the women around her, and has a theme of exploring, working through and perhaps defining one’s femininity in a world where orthodox notions of femininity are persistently pressed (and even forced) on young girls and women by political, economic and cultural institutions and media.

Combining spoken-word recordings, recited poetry and electronic music, the recording tends to be minimal, sparse and low-key in style. For the most part, the spoken-word recordings remain as they are, unembellished by effects, except where they might be treated with reverb, chopped up or slowed down and sped up where Jackson sees fit. (Track 4 is a good example of where a woman’s monologue is manipulated with regard to speed to highlight her opinion and expose the unequal power relationships existing between men and women.) This recording approach gives the pieces an intimate feel, as if Jackson might be sharing personal secrets or revelations. Whatever dramas might exist come from the spoken-word recordings themselves. The music is usually understated and even in tone. A hypnotic, dream-like quality arises from the repetition of beats, melodies or the spoken or chanted passages, or from the tones of the music.

Often confronting in parts, beautiful and fragile in others, this work might pass under the radar of most other reviewers but is sure to be a sleeper success in the long term as Jackson builds a reputation as an experimental electronics musician on this and other work in the studio and in the live environment.