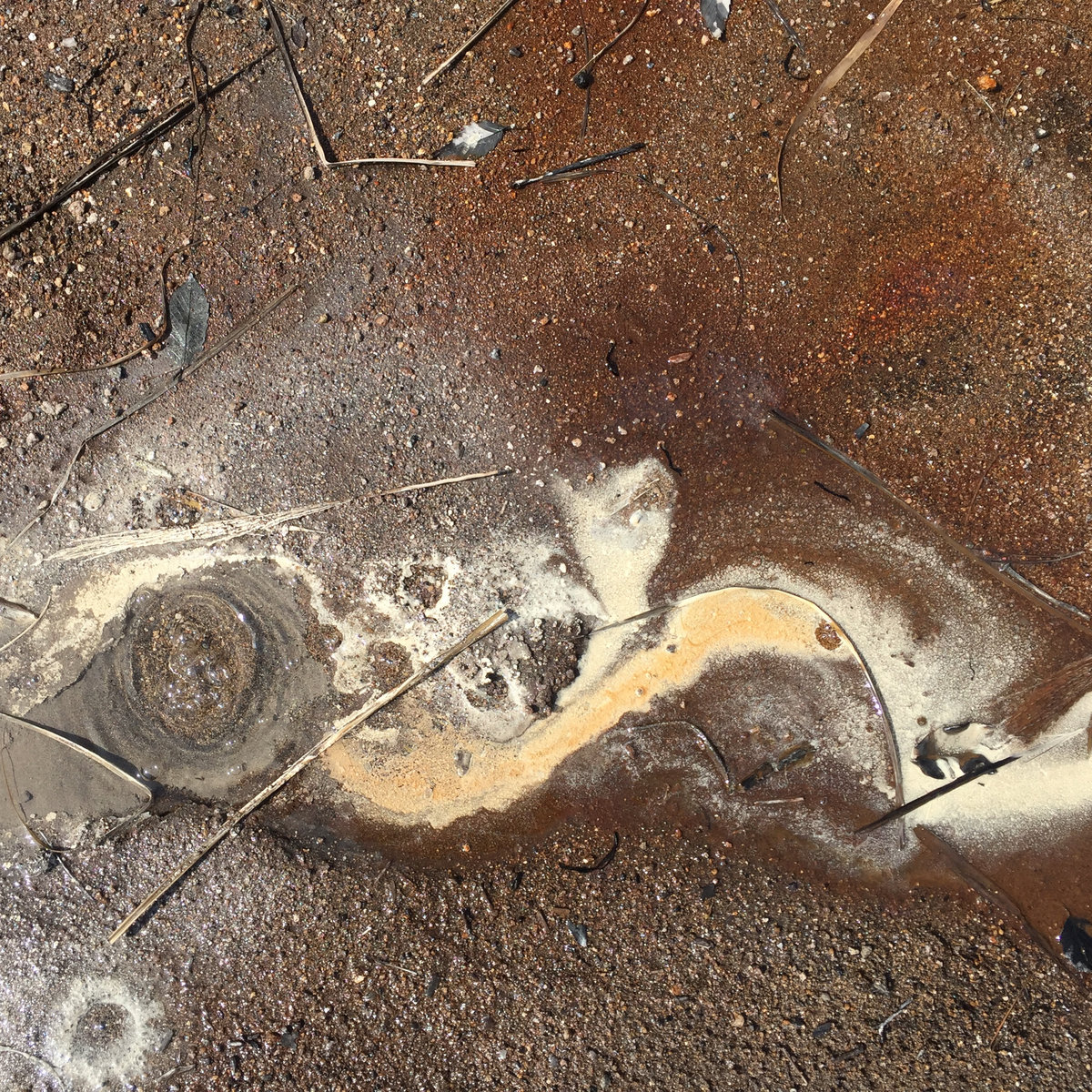 For the past 40 years this British-born US-based singer has been cutting her own distinctive path as a singer and vocalist ranging across free improvisation, Greek rembetika, Turkish folk and other styles of music, often combined with environmental field recordings made during solo walks. Her discography both solo and in collaboration with others is rather daunting for someone like me who has only just heard of her very recently but this most recent recording, minimal in style and based entirely around her voice, is an excellent introduction into her work and approach to music, vocalising and recording. For all the experimentation Corringham does here with her voice, the tracks are very song-like with her manipulation of her vocals, the field recordings and minimal electronics providing the musical backing. There is as much spoken-voice poetry as there is singing or vocalising, and the subject matter can vary from ranting about contemporary social and political issues to observations of the mundane, to what appear to be messages and warnings to humanity received telepathically from beings in another dimension.

Corringham’s manipulation of the base material and her own vocalisations is limited in the main to repetition, the use of multi-tracking of her vocals, reverb and moulding the sounds into song formats with the result that the entire recording is actually easy to listen to, in spite of all the strange things going on, and Corringham’s voice across the recording is natural, never distorted. On one track, “In the Skyways of Minneapolis”, Corringham seems to be observing the bustling activities of shoppers in malls and of children shouting in playgrounds while she keens and chants softly. “Leaving by the Small Door” has the feel of a spirit fading away until only its voice remains while birds chirp unconcernedly, bees buzz and droning voices mope in the background.

All tracks are even in tone with very little drama and seem like observations of human life from the point of view of an unassuming alien being who can’t help but feel some empathy for the strange biped creatures and their fellow Earthlings preoccupied with the business of survival on a planet beset by problems and crises not of its own making but of its human inhabitants. While there’s not much Sturm und Drang, in their own way the tracks can be quite emotional, even a bit chilling at times, and each succeeding piece reveals another stunning aspect of Corringham’s vocal gymnastics. This is a work that deserves to be on most people’s music-listening bucket lists.