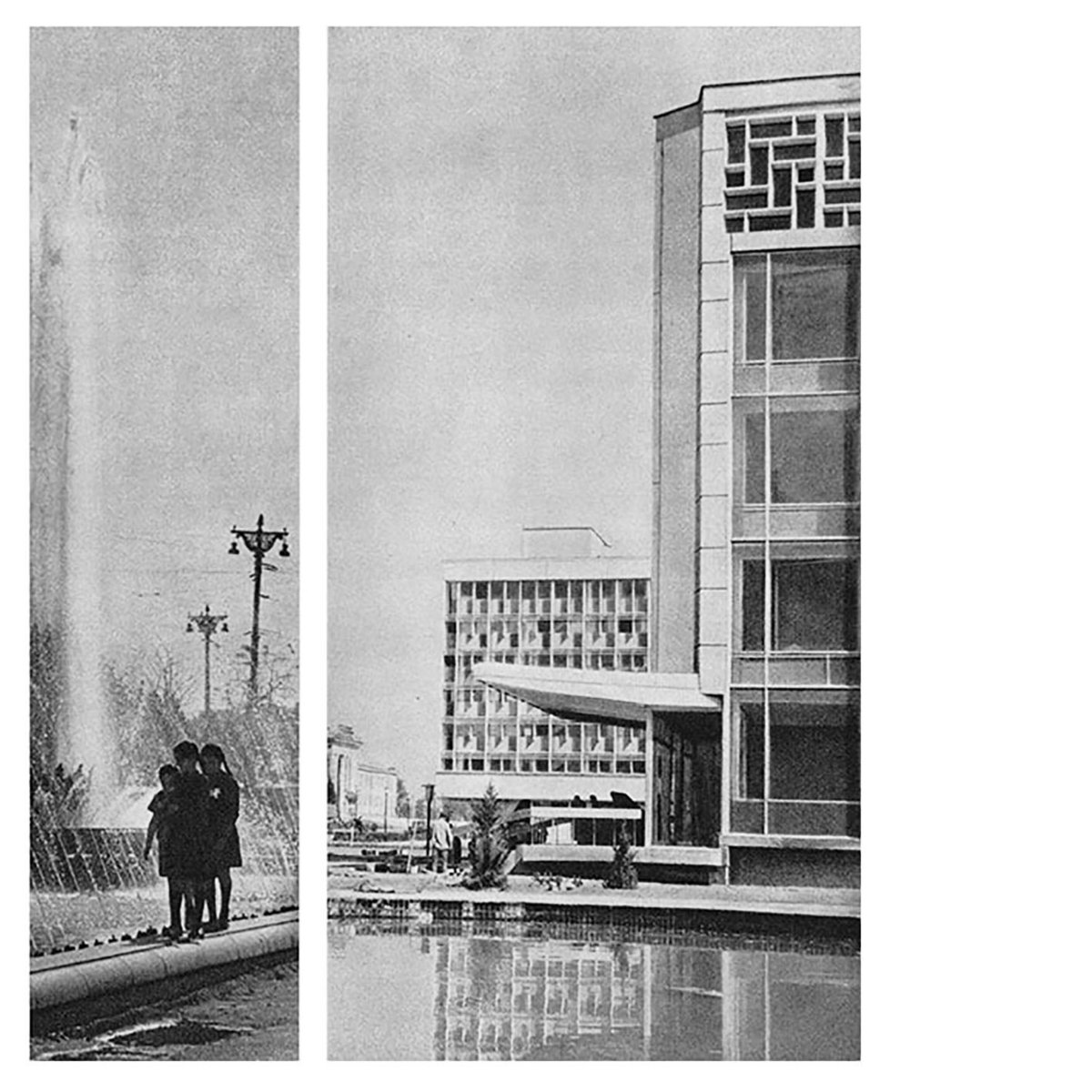 J Carter aka Jeremiah Carter and Divorce Ring, the solo industrial project of New Orleans native Kelby Clark, have been active as recording and performing musicians since about 2016. They toured the US together in early 2019 and released this tour tape in collaboration with Berlin label Vaagner in mid-2019. J Carter’s contribution “Untitled (Introduction to a Non-Fascist Life)” veers from pressure-hose noisy to spoken-voice recordings of a revolt against an established political order, seemingly taken in an echo chamber amid a repeating loop of sighing foghorn-like tones, fragments of a synth melody and twitchy plaintive guitar. More recorded monologues urging socialist revolution follow against a background of mournful synthesiser tone ambience and tortured noise grit screech. The general mood throughout the track seems remote and sad, as if the entire work was lamenting present-day social and political movements and trends toward paralysis and fear before corporate behemoths skilled in subverting mass movements and manipulating facts and truth into propaganda and lies.

Divorce Ring’s “A Blindfold, Marble, How Sweet is Water in the Hands of the Beloved” is a searing work of melancholy atmosphere and drawn-out on-the-edge screech drone suggestive of a bleakness and despair that range widely over flat windswept concrete horizons. Jittery alien voices, as thin and fluttery as butterfly wings, slip through the near-hysterical tone drones but their message is fragmented. In the later moments of the track, near-black silence almost reigns save for rhythmic drones, other scraps of sound and those muttering voices worming their way through from a parallel universe.

Both artists create soundscapes combining bleak soundscapes filled with despair with bursts of sometimes alarmingly screechy noise and powerful surges of clear-toned synthesiser drones. These are very impressive and spacious works, put together so well that every piece within them is uncluttered and can be heard clearly. While the cassette is not long (unfortunately there was a limited print run and all copies have now been sold), the music within expands right to the farthest horizons, and farther beyond, and it seems a lot longer than it really is. 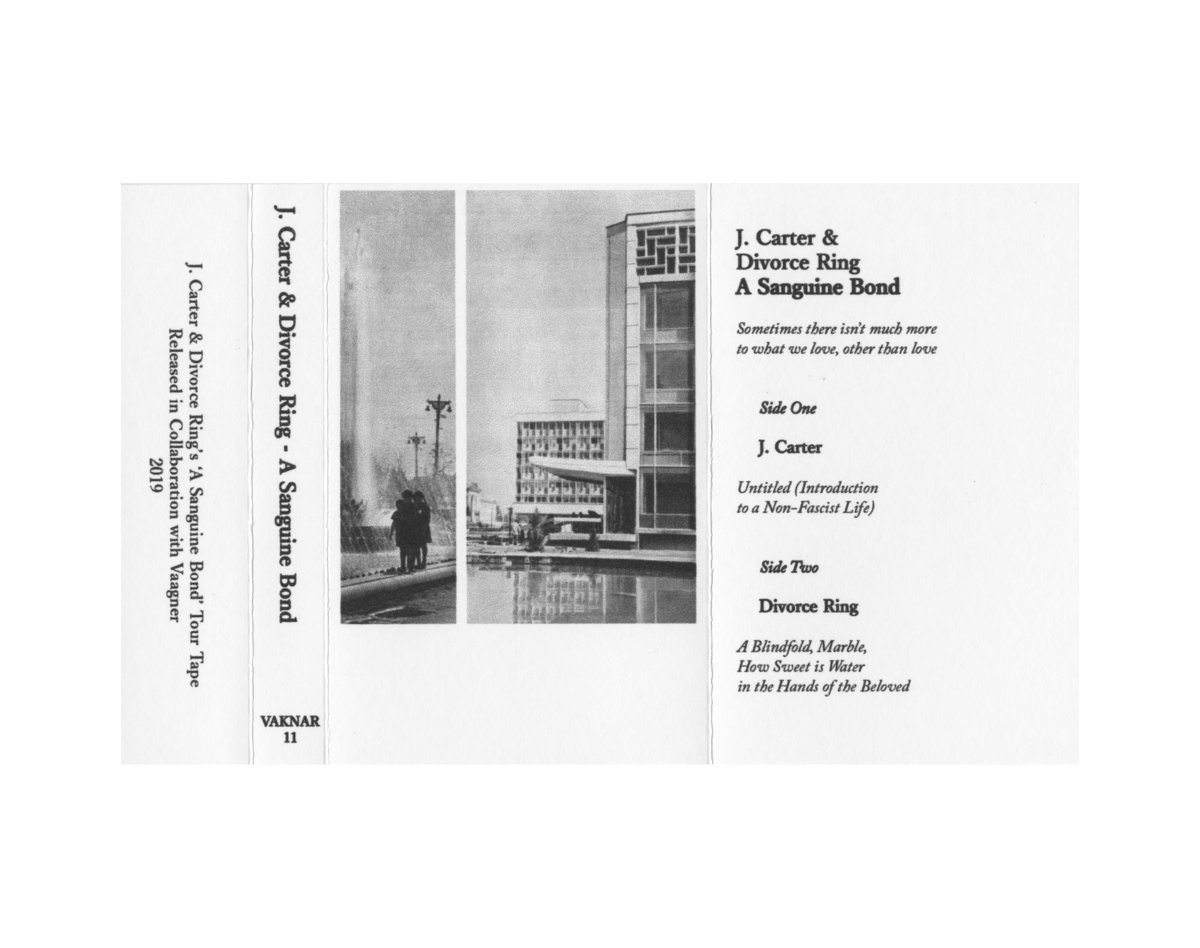