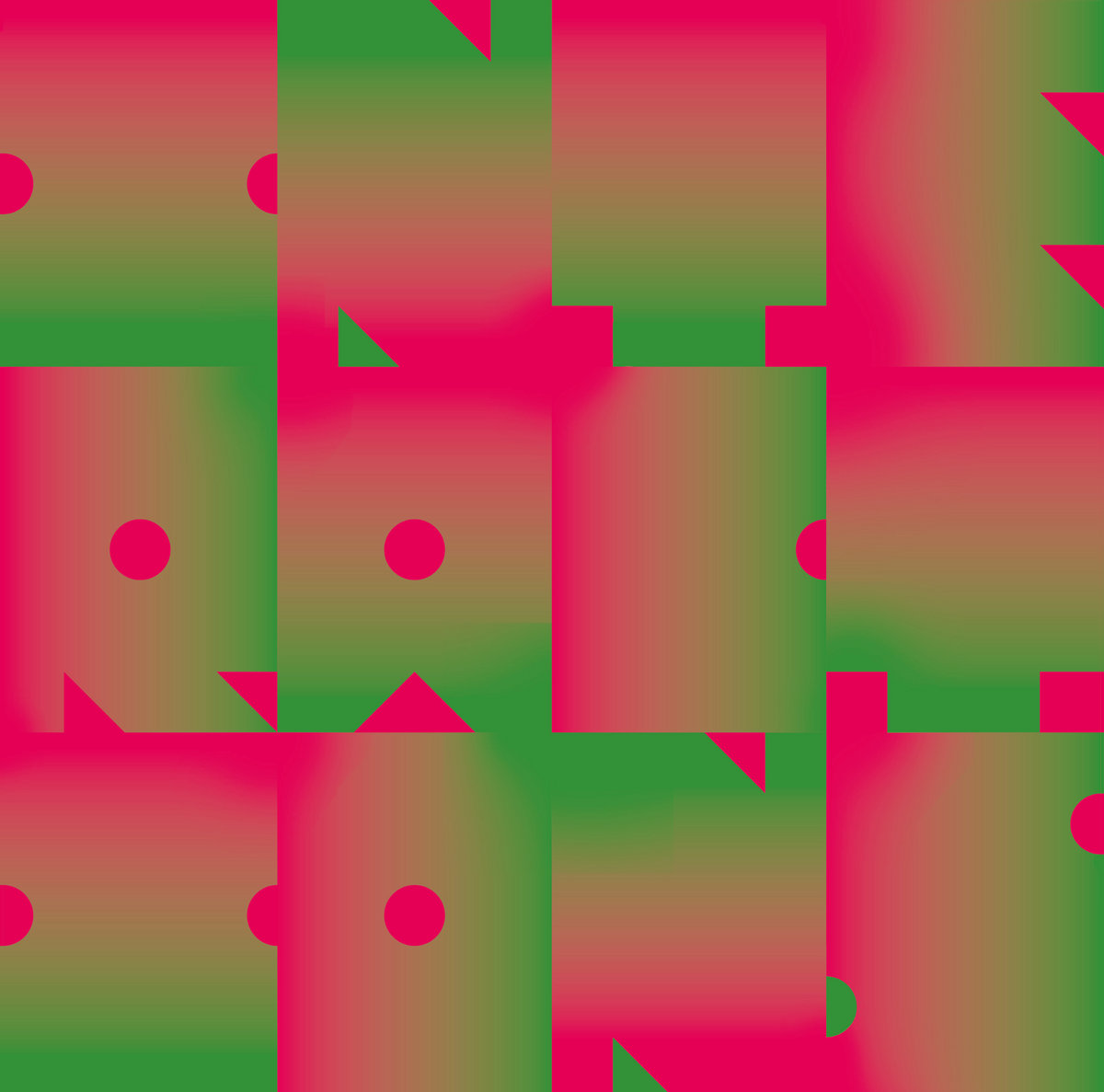 A survey of the contemporary non-mainstream experimental music scene in Switzerland, this sprawling compilation embraces a range of well-known international music genres such as free improv, ambient, industrial, musique concrète / sound collage, electro-acoustic and electronic among others. The artists featured represent the different linguistic groups and cultures that have long existed / co-existed in Switzerland and there are a few foreign-born Swiss residents (like New Yorker Jason Kahn) present on the compilation as well. Given that the theme behind the compilation is Switzerland as a land of crossroads and convergence of different cultures and languages over the centuries, as a land where people from vastly different backgrounds have had to work together (and in the process created a very idiosyncratic nation that has ended up being more influential in European and world politics and history than a small nation its size might presume to be), you’d be forgiven for thinking the 27 tracks here would feature a lot of collaborations between various artists done just for this album – but as it turns out, not many of them do. Still, there’s a lot of music here, all selected by Luis Alvarado who runs Buh Records in Lima, Peru, so let’s get going with a survey of the survey.

By and large, tracks tend to be short and their production is clean and precise. On hearing the entire double set, the overall impression I have of the compilation is of well-mannered pieces, even in tone, mood and ambience, all selected for a target international audience well acquainted with the genres represented, but none having a sound or style characteristic of particular music scenes or their locality in Switzerland. Indeed, a big criticism of this compilation is that the artists sound as if they could have come from anywhere in the Western world. If the genres represented on the compilation are typical of the Swiss underground experimental music scene (which I know they aren’t because I’m a fan of that mighty Swiss black metal horde called Darkspace), then the scene must be quite impoverished, being limited to a few styles revolving around electronic-based, synthesiser-based or tape-based experimentation and featuring no genres influenced by jazz, reggae, hiphop, metal or any other style of music that has either swept through Switzerland as part of global Western-influenced youth culture or brought there by immigrants. Influences from local or regional folk or other traditional forms of music that have grown up in Switzerland over the centuries are also very thin on the ground.

While individual tracks are pleasant to listen to, as a whole they sound generic and convey very little of that individuality and stubbornness that have enabled a nation formed from very different groups with their own languages and cultures to survive centuries into the present day. The compilation might suit a globe-trotting audience flirting with experiencing different cultures in different lands (and having the money to do so) but beyond that, it’s not of much use in demonstrating the depth of the underground music scene in Switzerland.