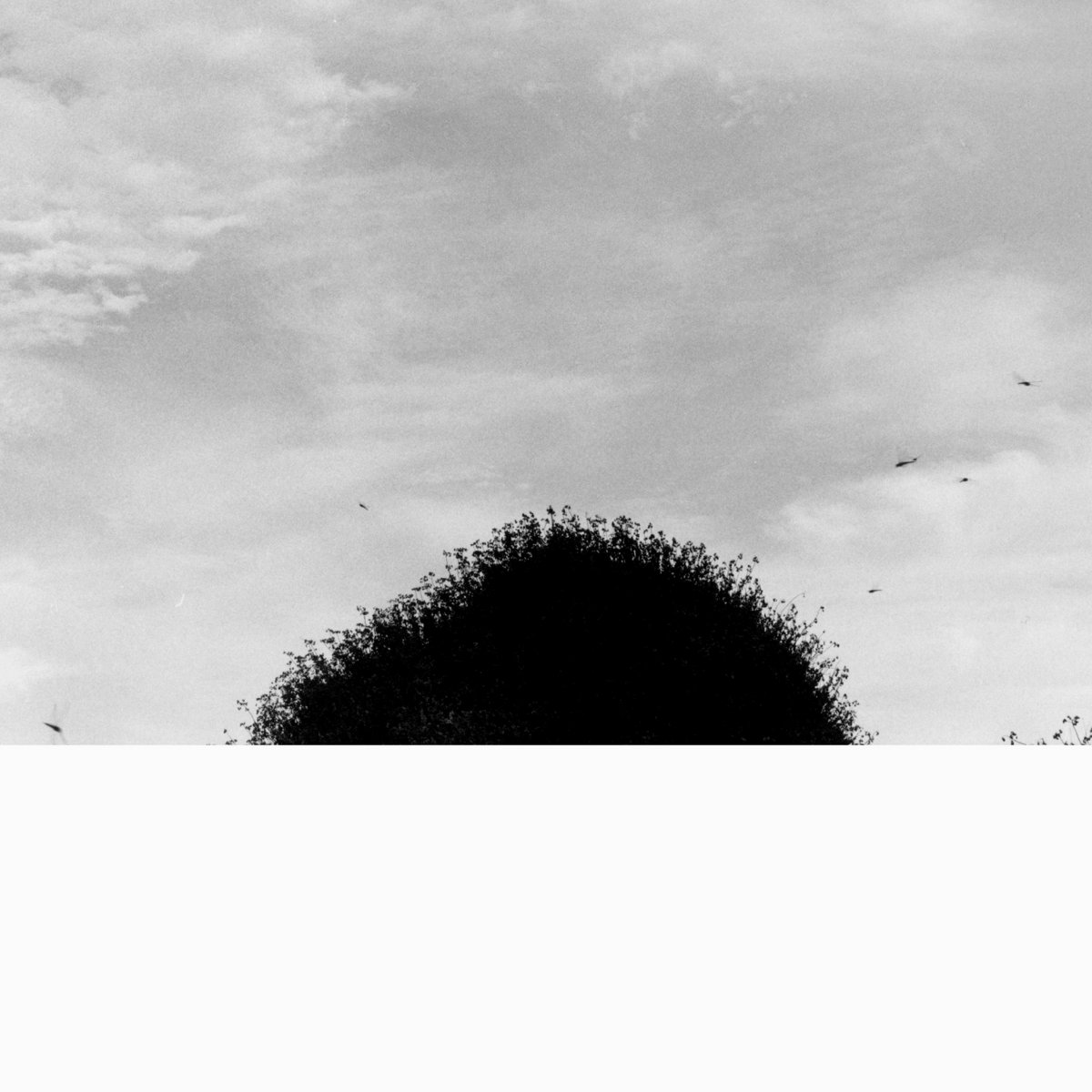 Inspired by a trip to Asuka district in Nara prefecture, an administrative region to the southeast of Osaka and Kyoto, Tokyo electronic music artist Chihei Hatakeyama composed this work of mostly soft droning instrumental pieces. The source sounds for Hatakeyama’s works usually come from playing guitar, piano and vibraphone, and are then processed through a laptop. The music then develops through adding extra layers of processed sound to the original layers. In this way, Hatakeyama has managed to release a stackload of full-length recordings since putting out his debut solo album “Minima Moralia” in 2006.

Asuka happens to be famous in Japan for its burial mounds and megalith stone structures but if you did not know this, you’d be hard-pressed to guess that these phenomena were partly inspirational to this album. The droning sounds seem to be on permanent autopilot with fade-ins and fade-outs to indicate where tracks begin and end. A sense of wonder and awe at how these stone structures were built, where the stones came from and how people manage to transport them and arrange them in the way they did, is not present. The best I can say about this album is that the music is suitable as a quiet and anodyne soundtrack for relaxing at the end of a very busy and perhaps stressful day. (Cheeky mugs like me will use it as a soundtrack to listen to this old vinyl recording.)