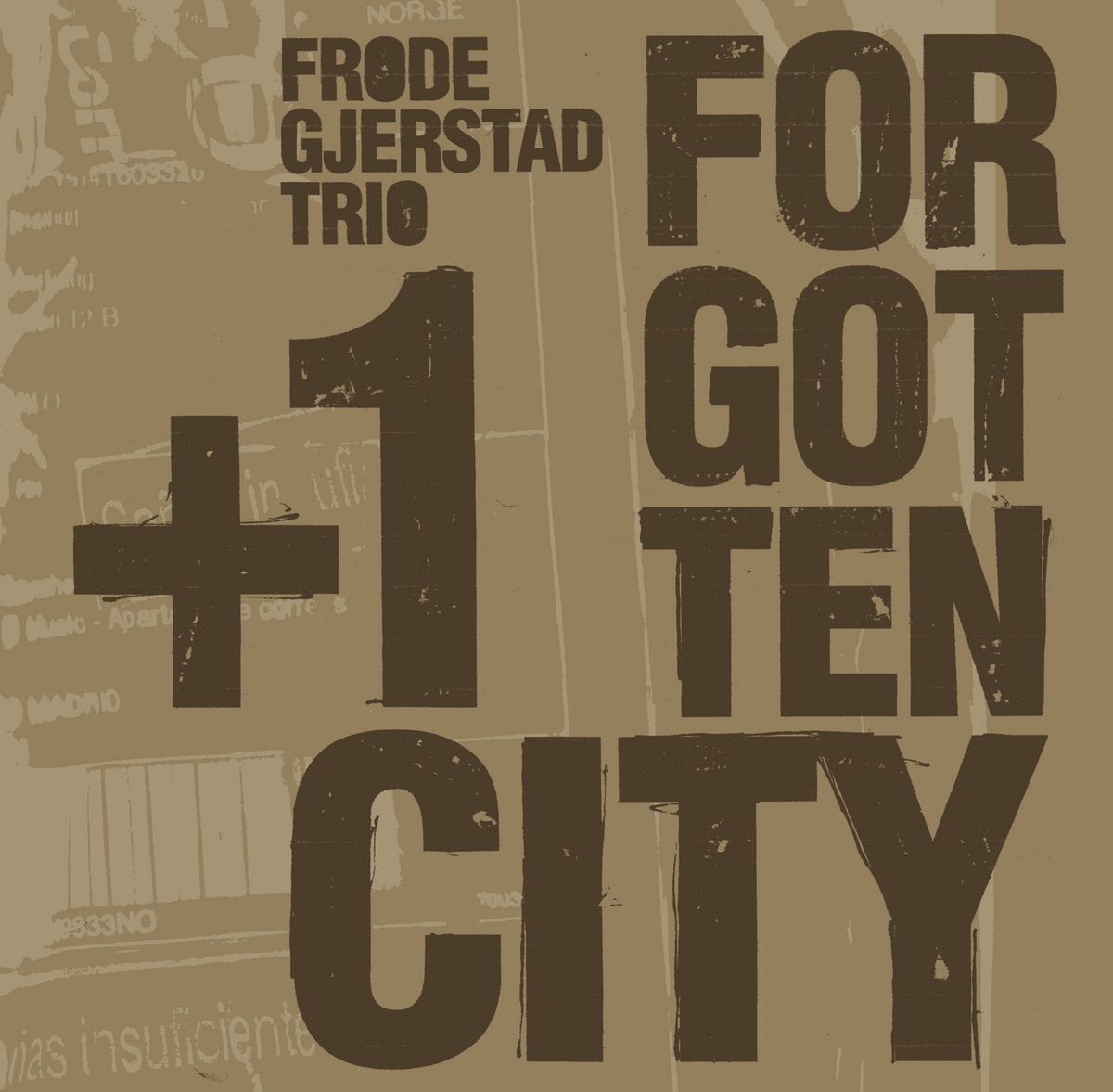 I must confess, after having heard previous PNL label releases “New Japanese Noise” and “New Brazilian Funk”, I had been expecting something very continuously noisy and blustery from this free jazz trio led by alto saxophonist Frode Gjerstad. Paal Nilssen-Love himself is a member of the trio, he and Gjerstad having been members since 1997, and the trio has usually been rounded out by Øyvind Storesund on double bass, though on occasion Jon Rune Strøm has substituted for Storesund. On this recording though, Storesund and Strøm seem to have been double-booked for double bass duties – but not to worry, the musicians amicably decide they’ll be a trio of four with both double bass players taking turns to keep the main melody going and playing free-form. This allows Gjerstad and Nilssen-Love to experiment with their own roles within the band.

The result turns out quite pleasant if sparse and minimal in style. The two double bass players are more amicable than competitive – listeners might be forgiven for hoping Storesund and Strøm might duet and duel together while the other two musicians take a pause but no, that doesn’t happen – and the trio plus one meander through four long excursions of improv jazz in which Gjerstad and PNL dominate all the way through. Gjerstad’s alto sax playing is very lively and fluttery and PNL frequently attacks his drums in a boisterous manner.

Track titles like “Cracked Sidewalks” and “Cheaply Built Bungalows” conjure up images of boring generic suburbia stretching for miles and miles with the dumbed-down trash culture of reality TV shows, giant concrete boxes of shopping malls and junk food diets to match the multi-lane highways that fragment and break up communities and encourage obesity in suburban dwellers. At times listeners can feel they’re getting lost along with the musicians in such concrete-jungle wildernesses, everyone trying to find their way out of mass parking lots and cookie-cutter blocks of mass-produced mansions. Desperation can set in as on “Cars Up On Blocks” where it seems we might be trapped forever with clone Stepford families. On last track “Cheaply Built Bungalows”, life and vigour return to the trio of four as they continue on their journey through and out of this dreary world. The recording ends on a joyous note as the Norwegians head off into the sunset back to civilisation.