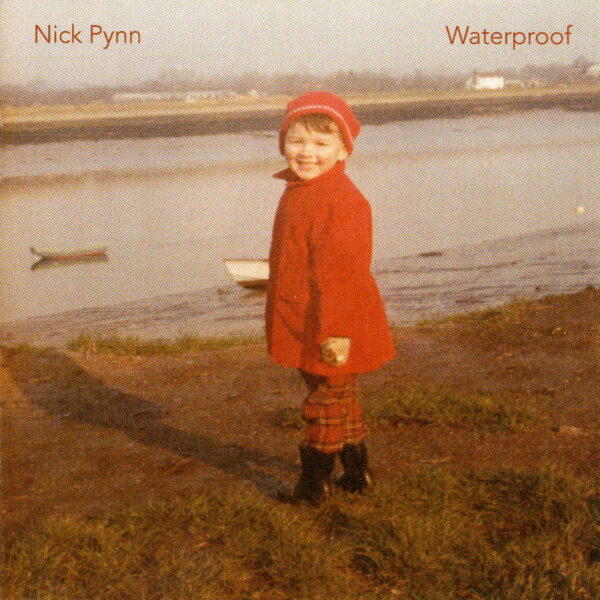 Last heard the talented multi-instrumentalist and singer Nick Pynn in 2011, with his six-track EP talktapes, a delightful showcase for his highly companionable style and admirable performative skills. His 2015 album Waterproof (OSCAR RECORDS OSC002) is not only quite a step forward in terms of production values, but the performances are more assured than ever before. Effortlessly playing everything in sight (multiple stringed instruments and percussion), Pynn’s a one-man band whose escapades could, in the wrong pair of mitts, come off as something of a novelty gimmick, and indeed he seems to have won over the crowds of culture-consumers who flock to the Edinburgh Festival, and celeb comedian Stewart Lee has playfully dubbed him “the octopus of sound”. But I am persuaded that Pynn’s all about the craft – a genuine musician, with something personal of his own to say, and so much nervous energy spilling out of him that the only way he can express it sufficiently is through picking 18 mandolins, banjos, guitars, ukuleles, and violas (not forgetting the bass pedals and foot-operated loops he plays on stage).

Aided here by side-players John Sawicki, Kate Daisy Grant and Paul Guinter, Pynn delivers himself of 14 original songs and instrumentals, neatly evading genre pigeon-holing as he exhibits a healthy interest in acoustic folk, introverted shoegaze, post-punk rock, and ethnic-flavoured rhythms. While he’s still not much of a singer, continuing to mumble into the microphone with shy, downcast eyes, all the assurance comes through in the assembled playback, and his original poetic ideas continue to intrigue. To put it another way, the instrumental playing is bright, confident and upbeat; the singing is lugubrious, slow, and projecting the persona of a shy, gloomy fellow, but one who’s willing to take you into his confidence, and disclose things worth knowing. I see he’s quite the collaborator these days…among the roster of names he’s played alongside, there’s the great Mike Heron, and considering that the early Incredible String Band albums were pretty much multiple-overdub jobs played entirely by Heron and Robin Williamson, I’d imagine Nick Pynn felt he’d found a true progenitor for his own work. From 7th April 2015, and the successful outcome of a Kickstarter project.