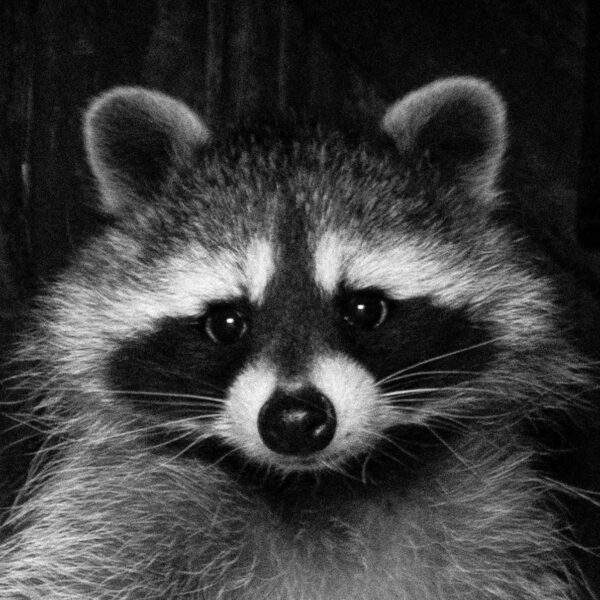 The French musician Hugo Roussel came our way 16 years ago – on a record made for Pricilia Records with Norman D. Mayer. I may not have spun it recently, but I do have fond memories of that particular obscure CDR, a grisly drone made simply with guitar feedback, electronics and mixing desk. Roussel has resurfaced today as one half of Brussel, performing here with Bruno Fleurence, sometime accordian player in the “free” mode, and member of the ensemble Soixante Étages, a genre-hopping troupe who have the distinction of having made one record with Lionel Marchetti, the excellent latter-generation musique concrète composer. I see Roussel was also in this band at one point – at any rate he added guitar to their 2014 album Lumpen Orchestra. Today’s record Delta (33REVPERMI 3516) was made with Roussell on the guitar and Fleurence playing the organ, another guitar, and the “surepeti” – which may be an accordian, or an Indian shruti box. As you can guess, slow drones are the order of the day, but I like the steely deliberation with which this pair go about the day’s task, and it’s the near-opposite of that rather precious school of playing which insists on near-silence (as if making a sound would pollute the purity of the music in some way). Rather, this record is juiced up with solid emotions, mostly rather stern and contemplative, as befits an album with a raccoon on the front cover. Roussel and Fleurence seem to be brooding, frowning, and disapproving of the excesses of the modern world, as they retreat further into their private burrow or nest. Again, I refer you to the image of the raccoon. The music is all improvised and the duo describe the album as “six rugged soundscapes…a thick and crepuscular”, while claiming some affinities with Delta blues music. This is their second release as Brussel, following 2013’s Härskeri. Arrived 14 November 2016.