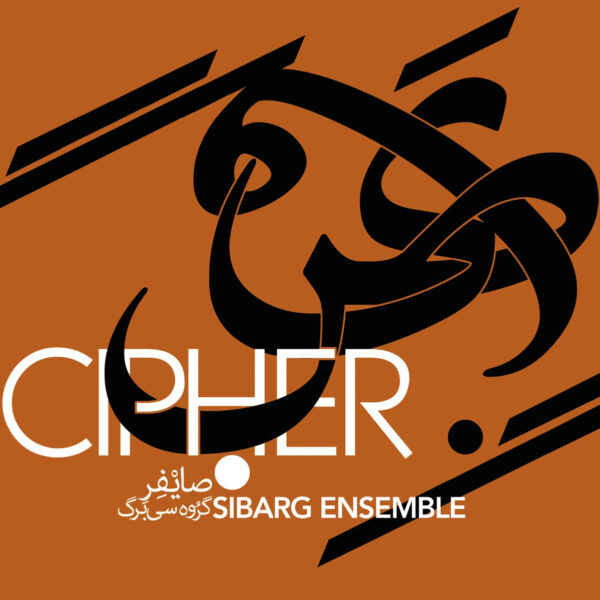 A brief dip then into Sibargian history can reveal that this venture came into being at the Tehran Music Conservatory, Iran, and was apparently the very first university ensemble to combine western jazz with music and instrumentation of their own native land. After moving to the states in 2010, founder members vocalist Hesam Abedini and kamâncheh [1. A Persian bowed string instrument that’s also used in Armenia, Azerbaijan and Turkistan. Hold it like a cello or not at all!] player Niloufar Shiri reignited the project and subsequently added double bassist Kyle Motl, drummer Andrew Munsey, târ/robâb [2. The former being a long-necked six-stringed instrument of eighteenth-century vintage. The latter is a twelve to eighteen-string beast that’s split into a half melody/half drone set-up. Both again of Persian origins.] player Ebrahim Poustinchi and pianist Joshua Charney (a Vinny Golia/Wadada Leo Smith sideman) on to the payroll. Since then, they’ve appeared at numerous music festivals and universities and also held educational workshops over the U.S.

“Cipher” their debut, is in the main, built around a batch of traditional folk melodies that are supplemented by lyrics adapted from poems from Omar Khayyam and a number of his illustrious predecessors who hark back to thirteenth and fourteenth century Persia (as was). However, it’s “Azal” an original work written by Kyle Motl that kick starts this collection in a way that it certainly means to go on, propelled by his forceful/melodic double bass lines laying down a foundation for Niloufar’s violin-like excursions. And to cap it all “Cipher’s” crowning glory is the absurdly fine vocal gymnastics of Hesam Abedini. Her full-bodied and passionate tones soar and swirl all over the strident title track, the stately “Sâri Galin” and the Kurdishly melodic “Faryâd” like some mischievous Djinn-like figure on a mission. It’s also worth noting that there’s an extra string to her bow in the form of her deployment of a yodel at strategic moments. But one thankfully with miles less comedic value than the Swiss version. That makes me wonder if Leon Thomas (Pharaoh Sanders’ vocalist of choice) and Captain T. Buckley of the good ship Starsailor were tuning into shortwave radio back in the way back when in search of inspiration…

Regardless of flimsy theories, this remains probably the most engaging left-field release of Iranian descent since Sub Rosa’s delvings into that country’s past with the Ata Ebtekar and ‘Persian Electronic Music’ c.d.s. Now that’s probably the first and last time you’ll see a statement like that in print…from me at least.