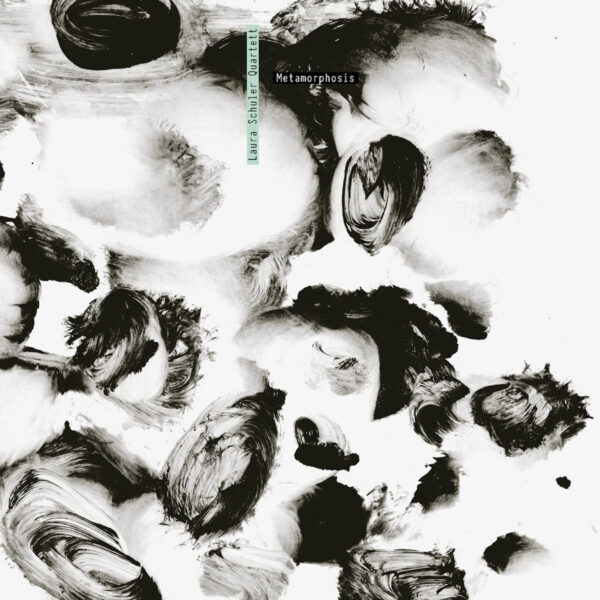 Metamorphosis (VETO RECORDS 020) is a very good record of composed jazz music by Laura Schuler, the Swiss violinist and composer appearing here with her quartet. With the very able players Philipp Gropper (tenor sax), Hanspeter Pfammatter (synths) and Lionel Friedl (drums), she concocts music that reminds us strongly of Henry Cow in their prime, and to some extent the albums of Willem Breuker, the Dutch jazzer who produced lively jazz-cabaret symphonies in the 1970s. The title track ‘Metamorphosis’ most strongly conveys the classic Cow vibe, while ‘Dancing in the Stratosphere’ will open a few sentimental valves for listeners who enjoy Colosseum and other Heckstall-Smith projects in a UK jazz-rock vein. Schuler and her crew are not afraid of melody and succeed in conveying much warmth and emotion. The press notes also promise us “strange sounds”, which aren’t greatly in evidence on today’s spin, but it’s an enjoyable record where no-one puts a dainty slipper out of place on the manicured greensward. The Swiss sometimes have a penchant for precision and clean notes in their jazz, and while this can lead to stiffness in the music, it really pays off on this occasion. The blurred, messy artwork doesn’t really convey anything about the nature of the music, but that’s the only downside to this fine record. (02/07/2020) 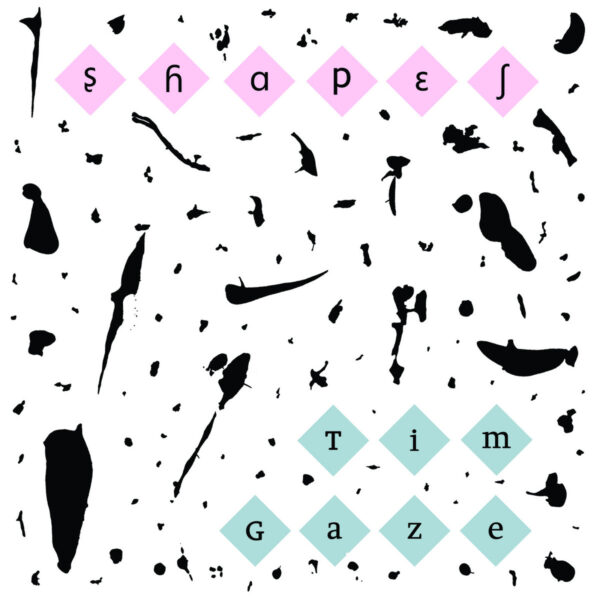 From South Australia, here’s Tim Gaze with his solo CDR of sound poetry entitled Shapes (POST-ASEMIC PRESS). This is not the Tim Gaze who was a rock guitarist in the 1970s and made some pretty fine records as part of Tamam Shud and The Tim Gaze Band. Today’s Tim Gaze is a poet and writer, at one time associated with something he called “Asemic” writing, which was a form of handwriting that couldn’t actually be deciphered. His experiments in collaging text and images on paper have more recently led him to comic books and collaborative graphic novels. On Shapes, comprised of home recordings made over the last few years, he certainly demonstrates a willingness to play around with form, chopping up syllables into nonsense sounds, and looping and otherwise recasting the results into unusual shapes and sequences. But to me these experiments have neither force, nor conviction; one doesn’t feel any passion in the performance, or any boldness in the tape work. With the truly avant-garde sound poets of the 1960s, such as Henri Chopin or Bob Cobbing, there was a heroic struggle to break down barriers of conventional communication and reach towards new frontiers of meaning; conversely, Tim Gaze has no content or meaning in his work, isn’t reaching for anything, and he’s content with self-indulgent burbling into a microphone. Listening to it degrades us, and insults the listener. Not recommended. (02/07/2020) 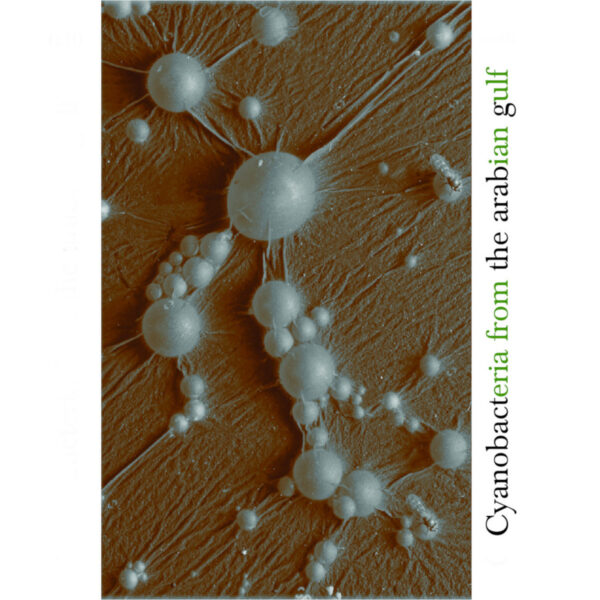 Italian duo Cyanobacteria are here with their short cassette of indigestible, groany acoustic noise, entitled From The Arabic Gulf (TOXO RECORDS tx10). This is the Italian duo of drummer Francesco Gregoretti appearing with bass player Renato Grieco, and we last heard them on the odd record Are You An Orchid Or A Dandelion? in 2019. Francesco is also a member of the much livelier and abrasive combo Strongly Imploded, whose missives sometimes reach these shores (wrapped in polythene) before they usually self-destruct. I seem to recall the last Cyanobacteria effort was quite doomy and dark, but some of that may have been down to presence of guest tuba man Hübsch, whose powerful lower-register puffs induce oppressive states. Today’s work is all about short, spastic episodes of unpleasant grinding and plucking; Gregoretti doesn’t settle for hitting his drumkit when he can rub up against surfaces, or more accurately scrape them with the vehemence of a mad window-cleaner using an iron mace instead of a squeegee. Grieco’s bass just groans and sighs like a grizzly bear with indigestion, and the whole record makes you feel that an animal attack isn’t too far away, resulting in claw marks raked across your back, many cracked ribs, and bloody stumps where once were two good hands. The generally nauseating tone carries across into the queasy track titles, which are recipes in ersatz surrealist poetry. ‘Beastly sounds Taurus stairway’ is one instance, suggesting just the right combination of wild animals and destruction of interior furnishings. If you can make it to the end of this lurching monster, you’ll be rewarded with ten minutes of ‘Locusts Sex Satisfaction’, a piece of music whose sluggish and turgid pace is the exact opposite of a fast-moving horde of locusts, and whose writhing musical forms bring zero promise of satisfaction, sexual or otherwise. Quite a gem of pared-down improvisation with a slightly thuggish delivery; very good. From 13th July 2020.