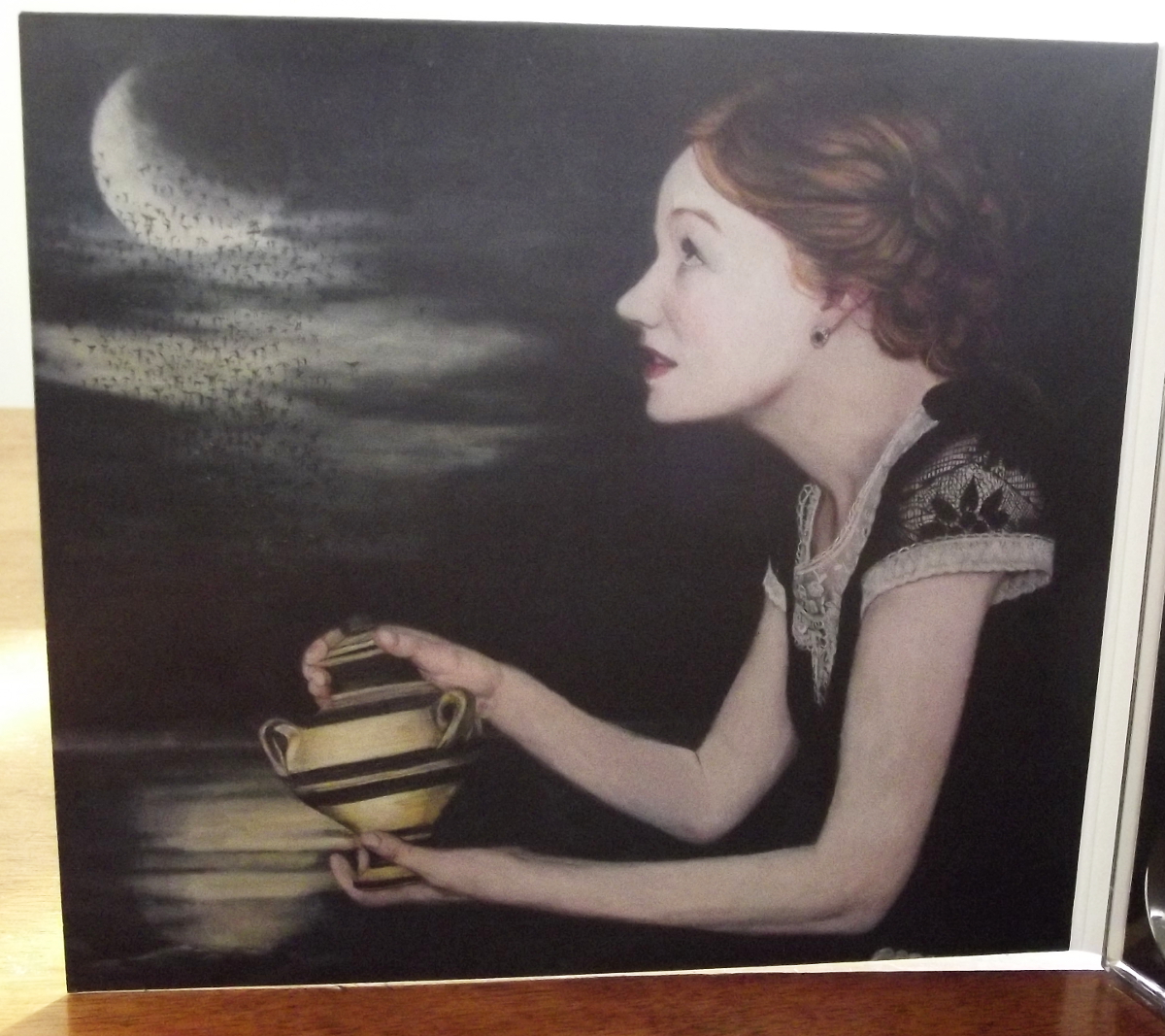 Not quite my brand of oddball solo music eccentric – I prefer my artistic eccentrics to be morose and cantankerous fellers in the vein of Fastest and Keuhkot – but Jono El Grande is an amusing fellow and the music on “The Choko King”, a compilation of recordings he made from 1995 to 2008, is a great exposition of his style and art. Best approach to listening and comprehending this album is to hear it in one go because it’s the guy’s outlook and style and the album’s mood that are most important: El Grande has a playful, open and easy-going attitude and his music is eclectic and varied, blending in influences from film scores, prog rock, electronic pop and what might be lounge space music from the 1960s in parts. The majority of tracks whiz by quickly and a couple repeat in different versions (“Eva’s Horse Dance”, “Vital Requiem”). The entire recording is happy and exuberant, full of the joy of being and being able to run across a range of music territories, picking whatever pleases our man and combining different elements into one joyful and idiosyncratic whole.

Pride of place is given to the bonus track “Vital Requiem – Complete” which at 14 minutes is the longest song and a veritable circus bizarre of near-deranged tunes on xylophones out of hell and other instruments whose crazy melodies suggest possession by phantoms that escaped from the spirit world equivalent of a mental asylum. A cartoon vocal gibbering in mysterious tongues is the highlight of the song.

The music flies about at various tangents and just when you think you have him figured out, off he goes in another unexpected direction. After a while of constant upbeat happiness, I confess I begin to find the album a bit tiresome and the playfulness not so spontaneous and even rather strained. Back to the likes of Fastest and Keuhkot for this reviewer: birds of a feather flock together, I suppose.