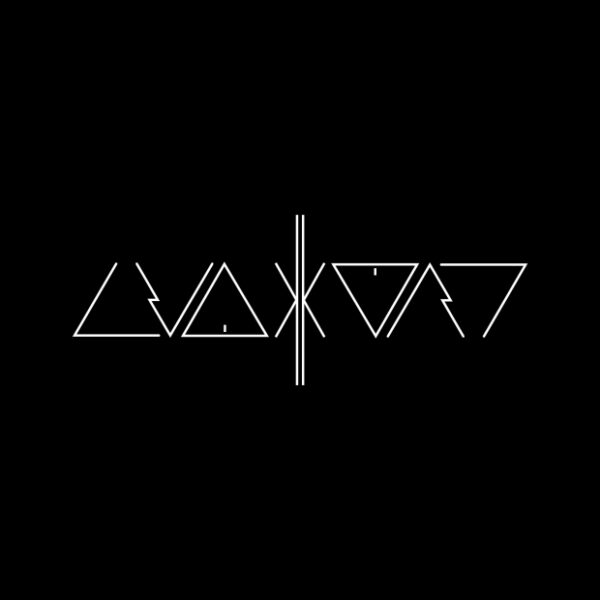 If you’ve been following my reviews obsessively – in which case, I would advise you all to get a life or see a shrink – you’ll know that I have a soft spot for dark minimal techno electronica and anything that comes close to it. This self-titled debut by the Manchester duo Akkord (who also DJ separately as Indigo and Synkro) falls within the event horizon of that genre with its mysterious and perplexing mix of sinister space ambience, tribal rhythms, dance grooves that turn out not to be very dance-y at all, trance-like loops, jazzy skitter, techno, house and dubstep among other genres.

The scene is set by “Torr Vale”, an amorphous piece of abstract space-atmosphere drone that draws listeners into a black hole with a beguiling rhythm, low-end bass wobble, a delicate beat that transforms into a booming second rhythm loop. It’s deep and ominous, reminiscent of some Lustmord ambient space recordings I’ve heard in the past, though with a nod to the musicians’ dance club backgrounds. In “Space Circle”, we find ourselves observing a ceremony paying electronic dance homage to dark gods who demand a bloody sacrifice from their worshippers. It’s a spooky music tour and you start to wonder what the folks back at home will make of your travel souvenirs. Worry not, “3DOS” and “Folded Edge” bring some familiar techno-dub sounds and stop-start electronic rhythms of the kind Techno Animal and Porter Ricks might have patented 20 years ago.

Subsequent tracks are a sop to the more hedonistic dance crowds touring with us: they’re very strong on undulating rhythm loops and weird wobbly noise effects. “Navigate” has some interesting flubby noise effect loops that conjure up an image of an alien jungle oasis grooving to its own insectoid noises on a lonely asteroid. “Undertow” marks our return to space base “Torr Vale” (track 1) with its heavy breathing and clanky industrial rhythms.

It’s an interesting debut with a huge variety of influences and input from different music genres, some of which I’m not at all familiar with or have only the vaguest idea about: techno, jungle and dubstep are definitely present and there may be some grime as well. All these styles are pulled together with a definite shadowy and sometimes forbidding if airy atmosphere and a remote attitude. Parts of the recording have a very unearthly beauty and hint at something much greater than what is actually heard.