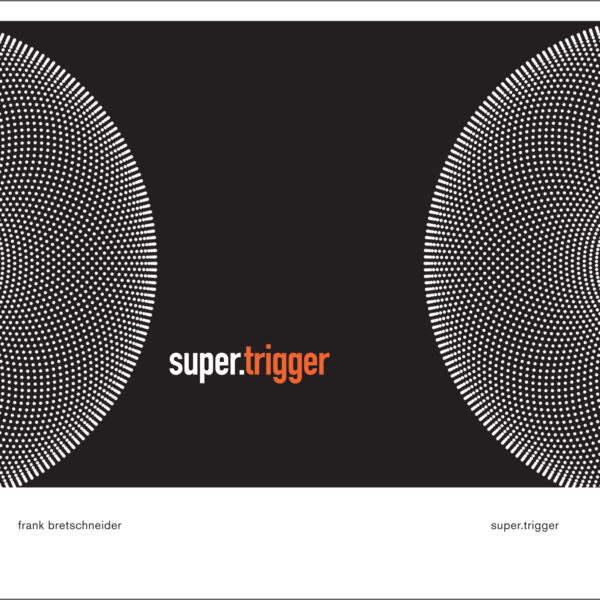 Returning to some of the then-groundbreaking sounds of the early ‘90s – among these, the Warp-championed ‘Artificial Intelligence’ – it’s less surprising how dated much of it sounds now than how charming such a pejorative adjective can be. Aphex Twin and Autechre fared better than most, and have gone on to fashion stimulating, retroactive works such as ‘Analord’ and ‘Oversteps’, which sort of ratifies the notion that being ‘dated’ or ‘of its time’ isn’t necessarily a bad thing. It’s possible to watch Star Wars for instance, and still be charmed by the resourceful special effects – such is not the case with the CGI on those egregious prequels though.

Hearing Raster Noton’s ‘Archiv 01’, which accompanied an issue of The Wire in 2005, was a real lightning bolt for me, emerging as it did during the first or second tidal wave of sub-par ‘bedroom’ electronic music, which effectively castrated the DIY democracy value stemming from a new glut of affordable equipment. Clinical in its administration of sound elements and events, and palming the devolutionary baton of techno minimalism from Plastikman, Mille Plateau and the like, the pared down Raster Noton sound alluded that a more ‘authentic’ form of AI had been born: a striking notion, even now.

One of the sonic architects, Frank Bretschneider – Raster Noton co-founder – has continued to refine (though not necessarily redefine) his sound over the years, and this process culminates (for the time being) in this menacing, techno-splicing platter. Full stops bolted into track titles such as ‘Over.load’ and ‘Mean.streak’ offer visual analogue to the intricately machined nuts that connect countless strata of drilled and ballistic, cross-directional rhythms, which in their entirety resemble the densely layered traffic networks envisioned in comics such as ‘2000 AD’. But he doesn’t reveal it at once: Bretschneider is calculating in his administration: each piece whirrs into life like a robotics factory that slowly gains sentience; there’s an incremental shift from cold mechanical repetition to self-assured robo-funk, which seems to mimic the very genesis of consciousness. On every side, rhythmic components vanish and reappear capriciously, as though Teo Macero were our ghost in the machine.

Is it formulaic? I suppose, but attentive listeners will perceive the ‘patterned’ connotation, as opposed to ‘repetitive’. The ruse of the mechanical opening might serve to delude credulous listeners, before the piece’s beating heart becomes apparent in one exultant flash. Subtle stylistic shifts separate one piece from the next, but the whole is peppered liberally with ground Detroit techno particles; entailing a cocktail of dread and awe as the final product – like some replicant – parades its unique, physical perfection for its short life span. Divine in proportion, these tracks display a seeming immortality, which will probably seem quite quaint a decade or two down the line. Will it have been supplanted by something even more lifelike? For that matter, will we? 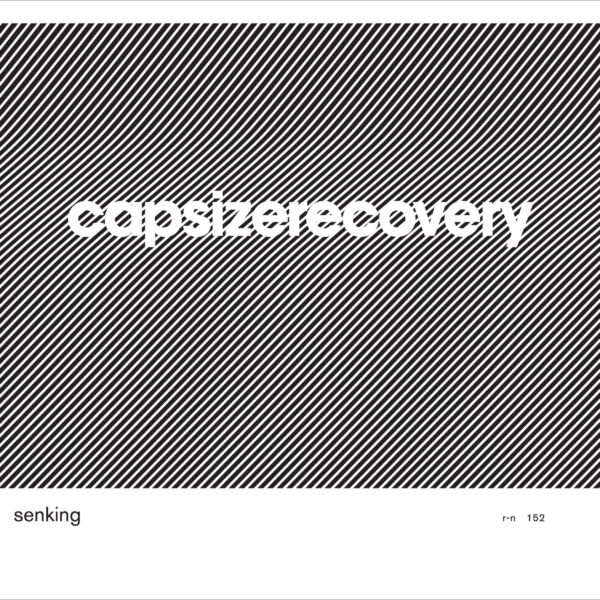 If Bretschneider brings us the birth of machine intelligence, then Senking’s soundworld is the ponderous and skull-crushing dark nightscape of the soul after the Terminators have declared war on mankind. Taking as his prima material a dread-inducing low-frequency rumble that other producers might misuse as a welcome mat into their post-techno exhibitionism, Senking claws deep into the darkness to excavate an eerie array of disconcertingly familiar motifs drawn from dubstep to dub-techno. It’s an uneasy listen: partly because it threatens to yield to one or other of these well-worn styles (though never quite does) and because it expresses all the emotion of a sociopathic cyborg.

Most tracks kick off with an uneven, shuffling meter that calls to mind the inner-city prowl of Hyperdub stalwarts King Midas Sound and Burial, or Squarepusher’s electro-jazz superlative, ‘Plaistow Flex Out’. To this solid-but-shifting foundation he adds layers of growling lazer beams, drunken snares and the odd, disconcerting allusion to a known subgenre, such as on ‘Cornered’, where the cocksure bass reverberation suggests dubstep, which does get my spider senses tingling admittedly. Elsewhere, delivery is of a colder, more ‘Blade Runner’ bent, such as on ‘Nightbeach’, which evokes the silent stalk of a seasoned serial killer on a breezy midnight.

I never bothered to decipher the contents of The Fall’s ‘Dr Buck’s Letter’, thus its meaning remains unknown to me, though its filthy bass oozes through each of the eight pieces heard here. Another mystery is how capsizing could possibly affect a vessel as bottom-heavy as Senking’s, but he is evidently a more seasoned nautical engineer than myself. Perhaps the force encountered is that of the storm itself, and the perpetual malaise that informs every melodic gesture is the true indication of peril. With that in mind, and serious flooding affecting England on an unprecedented scale of late, and much speculation about our future of inundation, Senking’s aquatic apprehensions provide me with an apposite soundtrack to the heralding of end times.