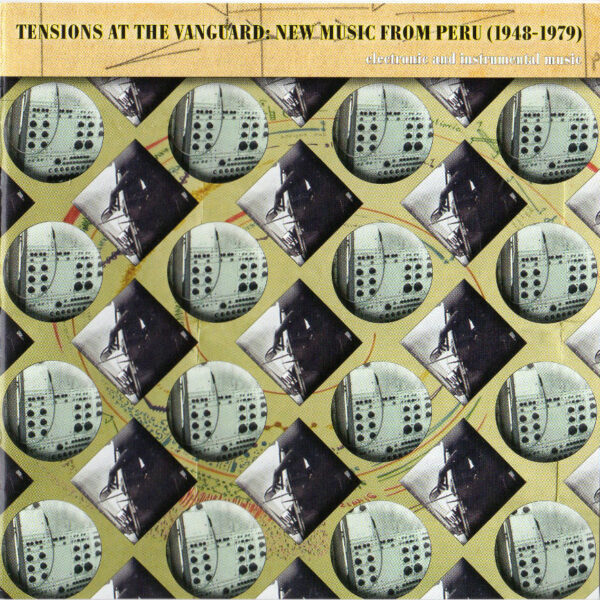 Pogus Productions take us back in time to discover the contemporary academic music made in Peru or by Peruvian musicians between 1948 and 1979. Reading the booklet inside reveals the intensity of the relation between the politics in Peru and the composers and musicians wanting to raise “Western” modernity in their country. The odd aspect of this record is that when you listen to the music itself, you’ll have no way to hear a difference between the music produced in Peru or produced during roughly the same period, in Paris for instance. It does have very good phonic music, orchestral works, mixed electronics, instrumentals or tape music beyond any cultural context or written western history of that epoch. It is an important reminder that the history of this music is far-reaching and does not belong only to the West. A compilation is not always the best way to show this, because it does reduce the richness of the composers/musicians works in some ways, however it does offer up a taste of those composers we may want to indulge more in. Works from Edgar Valcárcel, Enrique Pinilla, Walter Casas and Enrique Iturriaga to name a few probably deserve some CD space in themselves.

These composers were trying to be part of the musical revolution of the 1950s and beyond, they were learning the codes and proposing a music of their own. But what is their specificity? What makes them different from other music “schools” of that time (musique concrète, electronic, performance…etc.)? Why should they be different anyway? The question today for listeners in 2014 is also: what’s happening in Peru now? Who are the composers, the musicians? Jaime Oliver is quoted as translator and he is also a musician/composer living in the US. What has happened in Peru since then? Will there be a follow up to this CD?