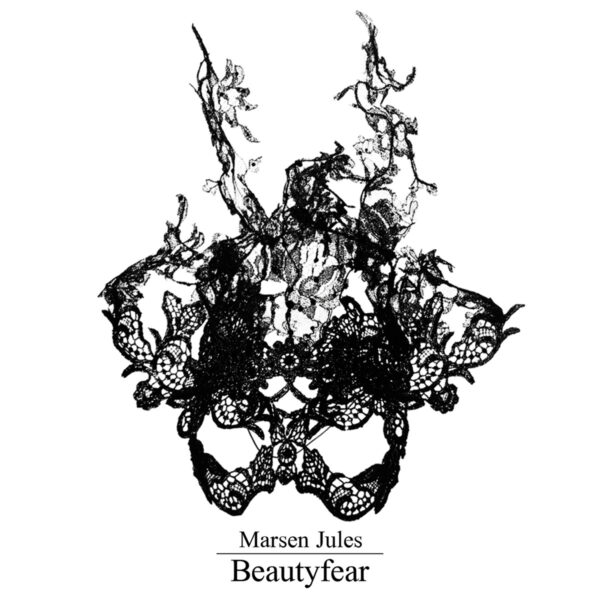 2014 would appear to be a busy year for writer and producer Marsen Jules. As well as this release from the beginning of the year, further collaborations with Swedish filmmaker Anders Weberg, plus output generated from a residency at the GRM studios in Paris (out November 2014) are in the pipe. Extremely busy. We might have to wait a while for the former as its first full-length appearance will be in 2020, supplying the soundtrack for the world’s longest film, Ambiancé, lasting all of 720 hours. I just hope a competitor doesn’t make a longer film before then.

The cinematic link seems to be an important one, the blurb on Bandcamp (presumably by Martin himself) talks of this music as being reminiscent of Angelo Badalamenti’s soundtrack work for David Lynch’s Mulholland Drive. I can see the resemblance, but think the comparison is one based more upon the music’s textures. Badalamenti has a more linear approach, one rooted in traditional compositional methods that encompass moves from A to B to C. Marsen Jules in contrast tends to build layer upon layer, thus providing a real depth of sound, all aided by the superb mastering of Taylor Deupree.

This eighth full-length release sees an attempt by Jules to distance himself, in part, from the preserves of ambient music or experimental sound art. The phrase used is ‘a poetic approach to music, live [sic] and sound itself’, the world we encounter is one of soundscapes. With this modus operandi Marsen Jules endeavours to tackle ‘the fragility of beauty’. All of the twelve tracks were created on a hill overlooking Lisbon during a week’s stay in a theatre workspace, and purportedly reflect (or were influenced by) the cloudy soundscapes, born out of the dusty city and viewed from above. Not having seen these vistas, I am not really in a position to comment on how successful this visualisation might be. To my mind, the results conjure up visions of waves, sea mists, lighthouses. The sounds move around and repeat, the fragility shown by the contrast between scenes that are darker and more ominous and those that are lighter, although this separation is not always clearly delineated.

Those who know and like his earlier work should not be too worried, as this does not stray too far away from the ambient/neo-classical world with which he has become associated. The palette is sparse, minimal, but not in a negative way, the movement, built on layers of drones and synth pads, implies a bleakness, but one that is balanced with the sheer scale of the sound. Outlines, contours, profiles drift past in a sonic landscape that intimate a threat, an oppressiveness, which can’t quite be grasped. Atmospheres are constructed, abstractions conveyed.

I would admit that on my first listen I was not exactly bowled over. I felt as though I was just dropping in and out of a conversation, with little substance that would enable me to grasp and connect the various soundbites. My verdict was that it would make a good soundtrack, not for the reason that it needed visuals to carry it, but for its potential to lift up a good film to another level. It was therefore no surprise at all to find out about the cinematic connections that Marsen Jules already has (for example, listen to his collaboration with Roger Döring, providing a soundtrack to Murnau’s Nosferatu). Subsequent listens though have made me revise my initial opinion. As an experience, it mostly keeps you engaged, providing a world that wraps you up and pulls you back for more. I certainly wouldn’t bill it as ‘Nu or Extrem’, the category that this recording has been nominated for in the Preis der Deutschen Schallplattenkritik. However, my reaction would appear to be in a minority, since people who dropped in whilst listening (as well as other reviewers) have been very positive. Possibly explaining its presence in the German Chill-Out charts for five months.