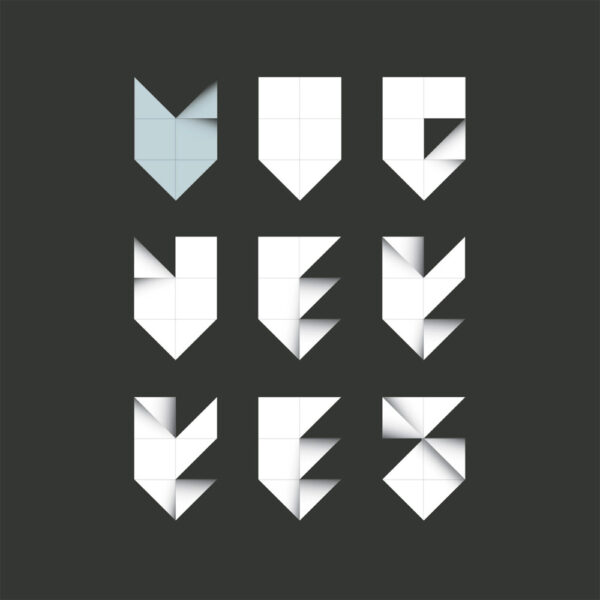 I think I need to make a personal disclosure before I begin – I am rapidly becoming a big fan of Machinefabriek. In the dimension I inhabit, this is essentially a guitar album, and a very fine one at that. There’s a lot more besides, but to me this is one of the very first great guitar records of the 21st century.

The operator of the guitar in question is Sergio Sorrentino, a classical / avant-garde guitarist and composer big in his native Italy. The lengths to which Machinefabriek has processed, edited, snipped, clipped and/or sampled Sorrentino’s work is a secret known only to the two of them, but it is well worth your time trying to work it all out. Sorrentino has a respectable amount of material, both his own compositions and works by other European composers already available on labels including Silta Classics, Setola di Maiale, Alchemistica and Guitart Collection. He has contributed to two Italian books on guitar music, and currently includes works by Steve Reich, Alvin Lucier and Tristan Murail in his solo repertoire.

Then there’s Rutger’s installation work, in which the dialogue with the environment plays an important role. There are also installation projects for Stedelijk Museum Amsterdam, NAi (Dutch Architecture Institute), the new Armando Museum MOA, Sounds Like in Saskatoon(Canada), the Into the Great Wide Open Festival and Castrum Peregrini in Amsterdam.

Track one, “Prefazione/Introductie” (all the titles are printed in this Italian and Dutch format), is the kind of music that inspires my recollections of 1980s film students shooting summer footage of cranes from inside the milk train from London to Chatham at 5am. Sorrentino plays classical guitar on this piece and electric on the rest of the album. Beautiful and majestic. And more than slightly worse for wear. Track eight, “Frammenti/Fragmenten”, is like slowed down Autechre in the middle of a field of sheep. Track ten, “Ghirigoro / Doedel”, modern electric piano sound is hewn from the electric guitar source material on this one – would be intriguing to see this duo documented on a television sound stage, this used to happen a lot in European tv; I’m remembering notable performances by people like WAR and Captain Beefheart in television studios in the 1970s – I’ve always thought it would be great if the BBC brought back Old Grey Whistle Test for the more leftfield stuff and left all the majority careerist froth to Jools Holland on Later… This is “my kind of pop”.

It would be tempting to make a comparison with Laughing Stock by TalkTalk. It certainly shares the eccentric approach to guitar and a similar sombre mood. Quite simply a disc that is going to be hard to prise out of my cd player.

Frattonove is a label that deals with experimentalism of many genre stripes; see their releases from the likes of Lawrence English, Francisco López and Steve Roden. I’ve only just come to know of this label through this release, but I’m aware they have an upcoming disc from John Russell and Andrea Ics Ferraris which I’ll be on the look-out for along with a few choice items from their back catalogue.