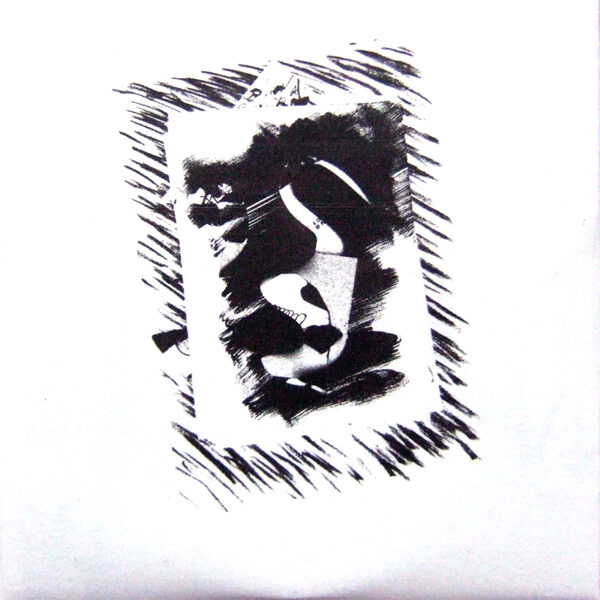 Again and again I return to this intriguing mini CD from Sub Loam (i.e. saxophonist and SP reviewer Thomas Shrubsole), as if it would yield to me its mysteries, but alas! Swiftly am I ensnared and borne upon its pulsating airways, yet just as swiftly it’s over! Where fled those rogue minutes? In this wise, concise designates more than botanical taxonomy, though both here are central concerns: manifest in the splicing of Shrubsole’s pithy breath work and the bloom and swirl of spectral electronic backdrops. Most distinct is this in the first of the three untitled pieces: multiple rows of delicate, trowel-headed honks slowly summoning wispy, electroacoustic spirits, while at the same time suggesting an attitude of horticultural preparation that inspires me to chop carrots in concert. Tracks two and tree are (even) giddier: a tiny sax twittering like butterfly wings caught in swerving currents of pure colour; and finally a slow kaleidoscopic reimagining of all that has preceded. It’s an unearthing of unearthly sensations that could well uproot your mental stability. 39 further copies of the CDR are in existence, all of which are accompanied by a hand-numbered A4-sized abstract print by the artist. 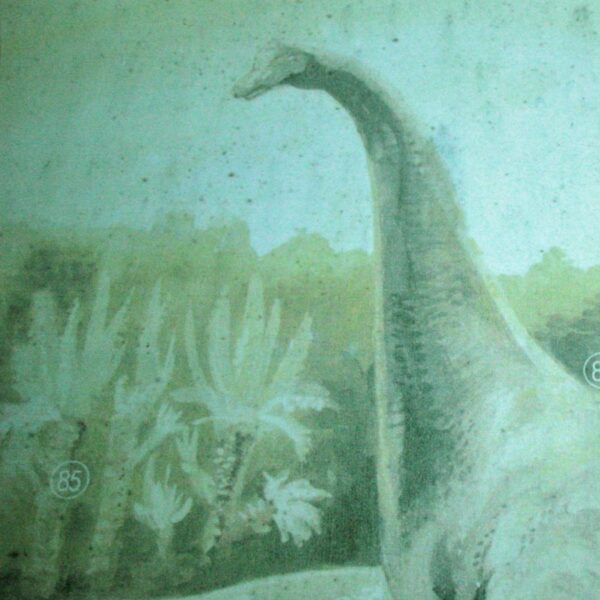 ‘Experimental Opera’ eh? Had I read up on this one before listening I might have run for the hills, being victim to an atavistic fear of histrionic melodrama that such terms provoke, but a fair shake I duly gave and rewards were generous in proportion. The otherworldly sombreness and apocalyptic/natural philosophy bent of multi-media artist Maile Colbert’s Come Kingdom Come locate it somewhere ‘twixt similarly evolution-themed concept albums such as Bjork’s Biophilia and The Knife’s Tomorrow, In a Year. While neither as colourful as the former, nor sterile as the latter, it proceeds like a white-shrouded assembly of natural/locational recordings, narcoleptic clicks n’cuts, piercing sine waves, and more conventionally ‘operatic’ tropes in the form of soprano Gabriela Crowe’s glacial exhalations [1. Which are not unlike those I remarked upon in Kristin Norderval’s CD Aural Histories in 2013.]. In this eight-part saga, the drama unfolds like time lapsed hiero history as the theme of man’s uncertain relationship with fate is explored with gratifying sobriety.

Drawing partly on The Book of Revelations, Maile meditates upon our perennial millenarianism: juxtaposing our apprehensive entry into the present millennium (remember the Y2K bug?) with that of the one prior, serving as a reminder that the illogical tendency to idealise or catastrophise the evidence beyond our collective senses remains a constant psychological failing. While occasionally charged (though never quite overwrought), a sense of detachment, separation and loss permeates: the ebb and flow of voices outside of time bleeding through stringed webs and distorted in billowing mist. These echo from imagined pasts: the lilting ghost girl liturgy in some ancient choir stall in opener ‘Ouverture for that Day’; the more medieval chants from which arise discernable Latin and English phrases deeper into the album, re-emerging on occasion from the organic melange to unsteady our sense of time.

Underpinning this ‘End Times’ allegory, Colbert has blended in location recordings of disaster areas before, during and after their life-changing events [2. ‘Before’ striking me as disconcertingly prescient, though I know not how nor when Colbert came by these recordings.], including seismic tremors, tsunami and Chernobyl’s desolate silence. In fact, the live performance of this work began in darkness, immersed in VLF recordings of a sun storm hitting earth’s magnetosphere, followed by a blinding blur of indistinct images designed to emulate the sensation of bright light on eyelid. Sadly, the pre-recorded experience will prove less intoxicating, though still we experience the thematic and textural counterweight to the layers of luscious harmonics that permeate even the most austere moments of the album, resulting in a sonic tapestry as complex as it is elegant, and perhaps as multi-faceted as nature itself.