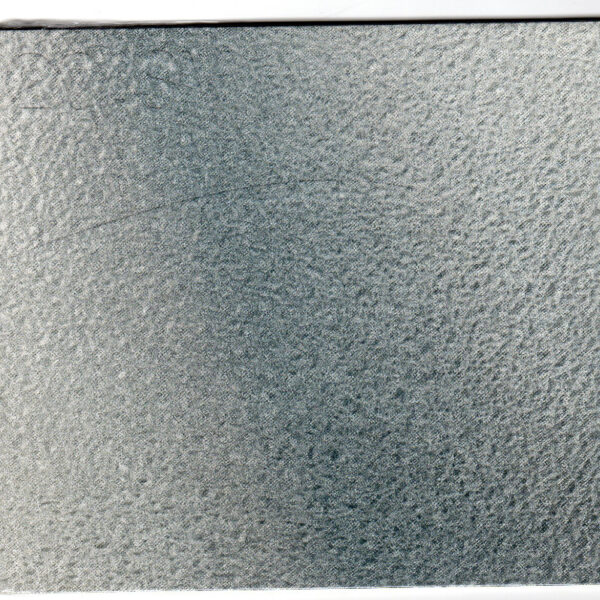 The great sonic wave is a 27 minute endurance test of thin textures and distant voices which swoop across the stereo field muttering to themselves. The minimal sleeve notes mention vocals and voiceFX, as well as ‘sounds sculpted and recorded’ which suggests field recordings and improvised screams and shouts manipulated in the studio. Parts of this recording, with its half-remembered screams and quiet noises sound like one imagines a next-door torture chamber to sound like; at other times we are force-marched along by a guttural sounding guard, with the voices of the dead surrounding us. But I am probably making this sound too exciting: this is thoughtless music going nowhere, with no sense of purpose or identity.

Lali Barriére is little better I confess: four tracks of amplified objects. Some nice sounds, but with little done to them. There is none of the attention to detail that a sound artist like Steve Roden relies on, more a sense that this is personal sound research put out into the world rather than used to make music (in the broadest sense possible). These are quick notes which could be referred back to, or built upon to do something with – I guess the sleeve’s declaration of ‘anticopyright’ may be a way to facilitate that?

Residual Forms does at least have a clear sense of identity and purpose. My promo CDR of what is a free download from the label website, has light traces against a sunset for a cover, and mentions psychogeography and author Iain Sinclair as reference points for this 20 minute piece of music, and also talks about the hidden resonances of cities, encountered – the psychogeographers suggest – by undertaking aimless walks, or drifts, and allowing the senses and mind to also wander.

Adkins hopes the music will take listeners on an aural drift through cities of their own imagining, and as you can imagine his music is filmic, if at times a little too “nice” for its own good. Think Harold Budd or Eno, but with a little more of the expected, and you won’t be far off. Piano is foregrounded, trilling and pontificating over some drones and ever-so-slow pulses. It’s nice enough, but has little of the hidden corners, the unexpected histories or occult connections that psychogeography relies on. Some sonic interventions, even field recordings, might have produced more than just another pretty ambient work.

Noise to Silence, which comes in a slimline DVD case rather than a normal size CD one, suggests that Anna Nacher and Marek Styczynski, who are The Magic Carpathians, have a sense of purpose too: there’s a nice long thin booklet with photos of the duo’s home made instruments, and the CD is subtitled ‘WORKS: Long Waves Installation’, but I’m afraid this doesn’t refer to an art installation which considers their instruments visually, but only to the fact that they are playing with, well you guessed it, long waveforms.

It’s pretty much like miguel a. garcia’s recordings, a sonic notebook of music made, that is in itself not very interesting and should have been kept in the sound files of those who recorded it so it could be referred to as sourced material for something new, or used as texture or effect in some other composition. My favourite piece is one where a field recording combines with a daxophone (a long industrial pipe played by bowing a metal knife at one end), but I think that’s about the intervention of nature into this obsessive manmade sound.

Look, I like sound, abstract music, improvisation and noise as much as anyone – more than lots of people. My house is full of music, of musics, that most people can’t, won’t or don’t hear as music. But it is precisely the fact that so much music is available, so much music is being made, that means musicians have to think more about what and why they are making the music they do. Honking down a pipe, strumming a wire, tinkling ambient piano, is no longer enough: it’s been done, is already available, as more than residual forms or musical ghosts.