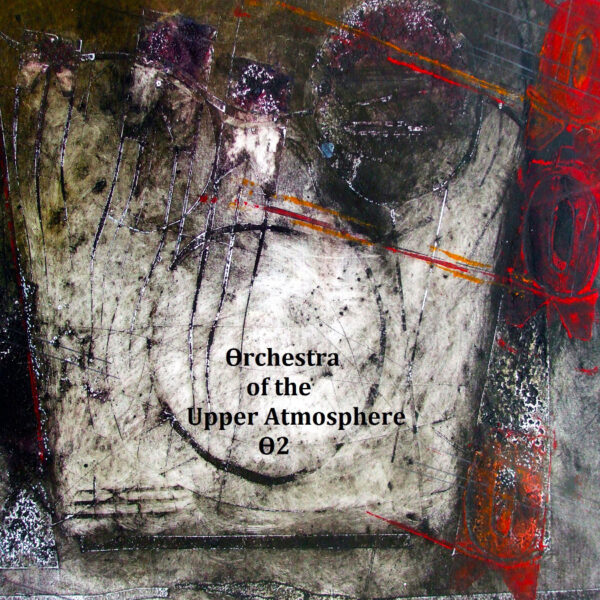 As its title suggests, this album is both a double CD set – so there’s twice as music for the price of one! – and the second release for the improvising ensemble led by British multi-instrumentalist Martin Archer, a very welcome frequent flyer to these parts, and Chris Bywater, less familiar to me but no less adept at playing several instruments. All tracks on the two discs are based on live improvised performances made in late 2013 with some additions made later in the year and in 2014. The result is an album that straddles a balance between wandering improvisation and more structured and shaped work with a definite focus and theme.

Everything on this album comes across as very smooth, clean and flowing; perhaps it’s all a little too smooth and tight, given that the performances were originally live and over 150+ minutes of music the odd clunky moment or two might be expected. The general impression is of a work rejoicing in its brief existence, testing its boundaries and expanding wherever it can to many places and levels of an uplifting if not always beneficent nature. There may be moments where going Full Steam Ahead isn’t always possible because large nebulas are throwing up dense gases in our path and avoiding them risks throwing us into the pull of a large black hole; but there appears to be nothing of an actively hostile and malevolent bent in this particular universe where OUA inhabit and cruise about.

Disc 1 offers quite a range of jazzy space soundscapes from the warm soothing radiance of “Paratacamite” to tracks happy to wander down detours that take us back in time (the 1970s-sounding “Modus”) or merely to walk a tight-rope between funk and Morricone horror film soundtracks (“Noctilucent”) among others. “Space Smells of Strawberries” for the most part is as light and joyful as its title suggests. Most tracks here are very accessible if a little bit repetitive even to those not usually fond of improvised music because of its tendency to wander up hill and down dale; the one exception is the meandering 20-minute marathon “Across the Atmospheric Eddies” which as it hints goes about vacuuming up little fragments of sound and shining a spotlight on each and every one of them.

The tracks on Disc 2 are fewer and longer but are no less distinctive for that. “The Braking of Bonds & The Rearrangement of Atoms” is my favourite piece of the entire set: it’s a work of beauty and wonder, of fine and subtle craft, of mystery and mischief, and it’s something curious besides. In its later moments the track morphs into an awkward ugly-duckling creature, leaving behind scraps of its previous incarnation. From here on we move into a more remote and otherworldly realm with few reminders of the world we left behind. “RMMV Asturias” is as close to creepy and spooky as it’s possible for the album to come with phantom choirs that seem more clumsy and gauche than ghostly or chilling.

While there are occasions where I think the music falters and doesn’t quite achieve everything it sets out to do – I don’t think Archer has the necessary misanthropic outlook on life needed to create really sinister and genuinely frightening music but if he did, then the world would be a poorer and sadder place without the likes of Combat Astronomy, Masayo Asahara and OUA! – and maybe there’s been a little too much editing to deliver a smooth and professional-sounding opus, “O2” is still a marvel to behold. When all said and done, the journey is more important than its destination.