Another couple of lovely cassettes from Kjetil Brandsdal and his Drid Machine Records label in Stavanger, Norway. I’m still loving these screenprinted covers which are decorative and tactile with their tasteful (sometimes not so tasteful) flat areas of colour. From 10 December 2014.

Psudoku have their second album Planetarisk Sudoku (DMR18), the follow-up to 2011’s Space Grind. I thought this was a band but it seems to be entirely the work of one Norwegian maniac, Steinar Kittilsen (recording here as “Cpt. Roger” in true Hawkind stylee), though he is helped by guest vocalists Anders Hana and Wei Li, plus the insane saxophone hoots of Inge Breistein. What he plays is absurdly energised prog-rock inspired guitar and equally complicated and speedy drumming patterns that have a stop-start dynamic that fans of Otomo’s Ground-Zero or Altered States will truly relish…not to mention the absurd and playful synth interjections. It’s as if Rush and Todd Rundgren’s Utopia had joined forces, turned down a Napalm Death-inspired path, and picked up extra bombast-factors from one of Zappa’s later guitar players, such as Steve Vai. The aesthetic of this “Space Grind” music is to suggest an alternative reality where the music “didn’t develop from hardcore punk and thrash metal but from 70s prog from the future”. Exhausting and exhilarating stuff. My one gripe would be it doesn’t sound “cosmic” enough for me and quite often its slightly flat sound can’t transcend the four walls of the rehearsal studio. Even so, I suppose that’s preferable to drenching every track in artifical digital echo. An LP version is also available, jointly released by three American Thrash labels. 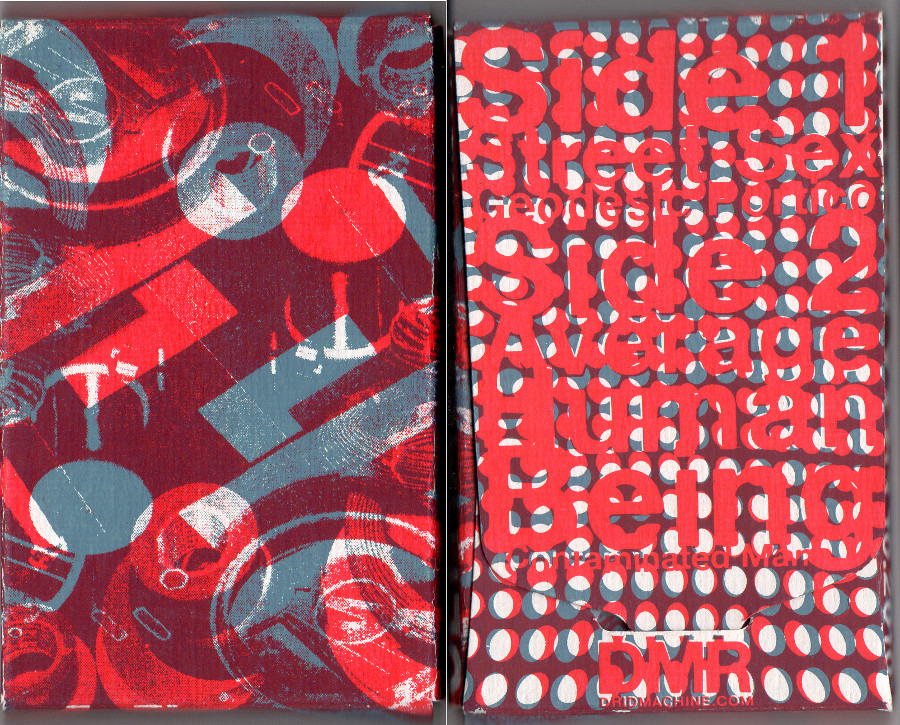 Ultralyd is a five-piece comprising all our fave Norwegian avant-rockers, namely Anders Hana, Frode Gjerstad, Kjetil D Brandsdal, Kjetil Møster, and Morten J. Olsen, and the Geneva 13.10.2010 tape gives us four live recordings from five years ago, recorded at L’Ecurie in the Swiss capital. They make a gorgeous psychedelic-drenched noisy racket, full of intelligent dynamics, gorgeous to listen to. Where Noxagt are edgy, dark, and vicious – lopsided street thugs in black leather brandishing razors and about to pick a fight with you – Ultralyd are more like a loose passell of freaky but benign long-haired hippy types, more inspired by nineteen types of obscure Krautrock and European prog than by The Grateful Dead, and the most aggressive thing they’ll do is spike your can of orangeade with a “tab”. The drumming is particularly inspired, never content to settle for a “normal” rock beat and instead punching the tunes home with tricky cross-rhythms and bold gaps so wide you could drive ELP’s equipment trucks through them…this is just lovely to listen to, I can’t believe they never showed up on the radar until now (though we did namecheck the band when we noted Anders Hana’s solo album, Dead Clubbing). How did I miss their 2005 album for Load Records, Chromosome Gun? 26 minutes of sheer rocking delight which I recommend to fans of King Crimson, Can, and Agitation Free.