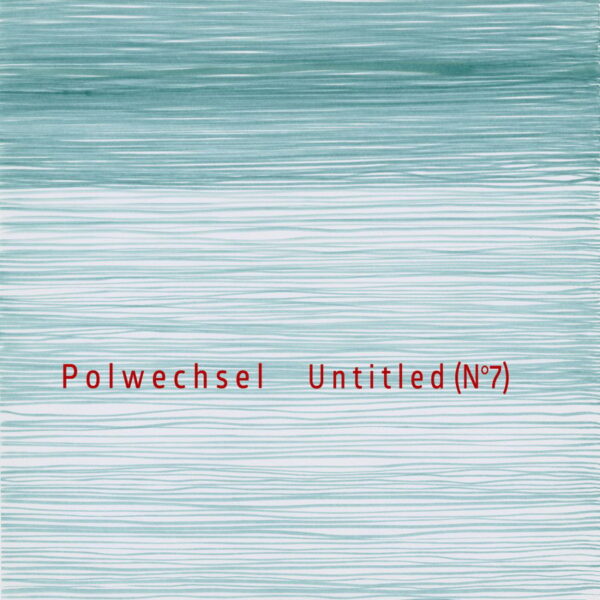 I’m interested to learn that Polwechsel have been operating for about twenty years now. By the time AMM had reached their 20-year mark they had become the relatively-stable lineup of Rowe, Tilbury and Prévost, with occasional guests such as the cellist Rohan de Saram on 1987’s The Inexhaustible Document. They’d already been through the painful dilemmas posed by the presence of Cornelius Cardew (the highly ideological composer) in their original configuration, and trying to extricate themselves from the restricting labels of “free jazz”. And that was before the terrible Prévost-Rowe bust-up, a rift which doesn’t look likely to heal any time soon. I mention this because Polwechsel have been through a few changes themselves; the trombonist Radu Malfatti left after only two years, but as I understand it he’s since aligned himself with more hard-core elements and the further he goes down the conceptual path, the less noticeable is the sound of his trombone. John Butcher, the English saxophonist, used to be a member and so did the Austrian guitarist Burkhard Stangl. There may be lengthy interviews with any one of these people explaining why they left Polwechsel, or not.

At any rate, Polwechsel don’t appear to have been driven by the same sort of ethical passions as AMM, and there doesn’t appear to be a political left-wing dimension. Matter of fact, the press notes here remind us that the combo were formed at a fascinating time in the mid-1990s, and the writer proposes multiple important forces that should be taken into account. Modernist composition; free improvisation; the “embrace” of noise, rock music, and electronic glitch music (shading into what the press notes identify as “club culture”). They also refer to “profound changes” across these genres, and by pointing to places such as Vienna, Berlin and Tokyo we’re referring most likely to the forms of playing which have been variously labelled as Onkyo, Reduced Playing, or EAI. I realise from all the above that Polwechsel are not only more significant players in this rich mix than I thought, but I also haven’t heard enough of their music.

On Untitled (No 7) (GOD RECORDS GOD31) Polwechsel are represented by Werner Dafeldecker on double bass, Michael Moser on cello, and the two percussionists Burkhard Beins and Martin Brandlmayr. On paper that is kind of an unpromising set-up; no recognisable “lead” instrument, nothing like a traditional jazz configuration where you might expect a saxophone or a guitar. What they produce is an incredibly subtle array of drones and brittle, rattling percussion; everything dry as dust, yet supple and rich. There are a number of apparent contradictions. None of the excessive “high energy” of old school free improvisation, yet it’s not as empty or tedious as much “reduced playing” can often be. I don’t hear any strained, self-conscious attempts by the players to extend their technique, and I’m glad; extended technique is another unwelcome element which has been blighting free playing for many years now. Polwechsel’s music appears very natural, unforced. There is no showing off whatsoever, no self-evident “star performer” forcing their way to the front of this dynamic, textured blanket of sound. It doesn’t feel composed in the sometimes awkward, stiff programmatic manner that even some of my favourite composers (Xenakis, Varèse) cannot seem to escape; yet there is utter assurance and conviction in every note they play. There’s evidently some iron control and strong willed discipline at work, yet the group still manage to syncopate and swing. A number of small miracles are quietly taking place on this record. In negotiating all of these oppositional elements, Polwechsel are effectively walking a tightrope across Niagara Falls, while juggling and turning backflips at the same time. 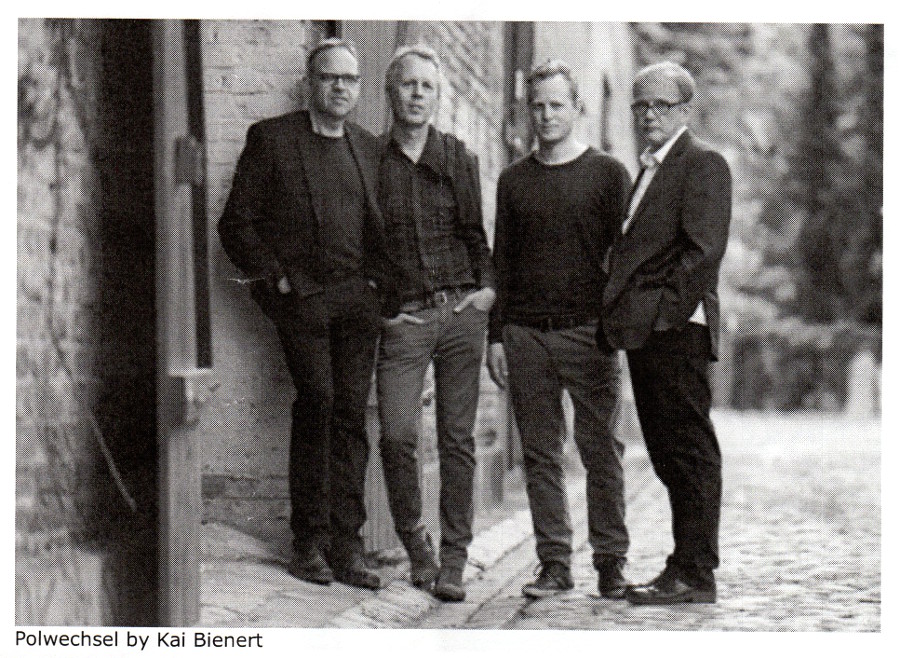 Matthias Haenisch in his notes refers to a re-evaluation of the boundaries of culture in the 1990s, a process which by his account included more than just music, and one in which he claims that Polwechsel were active participants. Haenisch goes further and asserts that “more than anything else, they called into question the polemically-defended former opinion of a dichotomy between composition and improvisation.” [1. To be fair we must at least include English player Mark Wastell in the same breath, as one who not only understood the lines to be drawn between composition and improvisation, but was actively drawing them himself, and was a pioneer too.] This means, I assume, that Polwechsel were not content with the glib term “instant composition” which served well enough for the players of the Instant Composers Pool in the 1960s and 1970s, and devoted themselves to what I suppose was a very difficult and lengthy task, which is undefined, but something which could only be achieved by actually playing it and doing it over the course of the last 20 years. Are they succeeding? Haenisch is unequivocal: “This has resulted in musical concepts and performance practices that traditional terms alone can no longer adequately describe”.