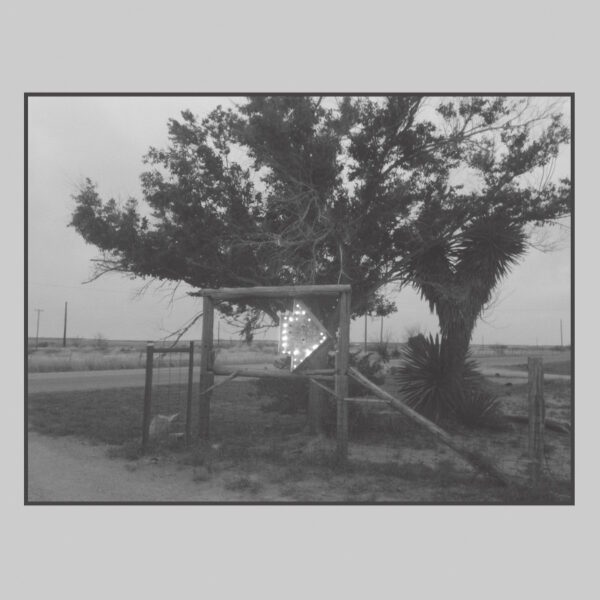 Norman Westberg is the New York art-guitarist familiar to many listeners I hope as a key player in Swans – the Mick Ronson to Michael Gira’s Bowie, perhaps…but he’s also played with The Heroine Sheiks, Lydia Lunch, various Foetus related bands, and is embedded into the New York music landscape like twenty yards of hot asphalt…it may surprise some that he has only a half-dozen solo albums to his name, mostly self-released in tiny editions for use as tour merchandise, but now the Australian label Room40 is embarking on a series of remastered reissues. One of these is 13 (ROOM 40 RM472). Westberg plays three different guitars across three tracks, using a bow on one of them, recorded direct into a Tascam portable device and needed only a small amount of editing to arrive at the finished works. I’m impressed. Where Swans could often be brutal and nihilist, favoured highly layered productions, and even their less-loud works still carried a terrifying edge of menace, these three instrumentals are contemplative, simple, and informed by an inner stillness.

Even so, they are also cold and bleak. ‘Frostbite Falls’ and ‘Bunny Bill’ are my favourites for scooping the “desolation” prize (this year, it’s a golden iceberg), but it’s because at time of writing I’m in search of a quiet, lonely introverted place into which I can shrink. You might prefer ‘Ooops, Wrong Hat’ which is more music, less atmospherics, and resembles a futuristic Martian update on the organ work of Olivier Messiaen crossed with a darker version of Vangelis from the Forbidden Zone. Hard to believe it was played by an acoustic guitar. Each track has a stern, minimal, near-monumental quality as if carved out of translucent granite, and the guitar sound is transformed in a delicately toned manner, not excessively over-processed.

Label boss Lawrence English is personally very keen, and likens Westberg’s recordings to American minimalism by way of Stars Of The Lid. The original release (just 75 signed and numbered copies) was decorated with a unique photo of the number 13; Westberg has an entire personal collection of these photos he took while on tour with Swans, mostly in Europe. Every time he saw number 13 (e.g. on a door) he’d snap it up. Talk about your compulsive disorders. This lends the original an interesting conceptual-art vibe which isn’t fully present here; the English Room40 aesthetic prevails, and we get a moody photos of some trees instead. Anyway, it’s grand stuff. From 7th October 2015.