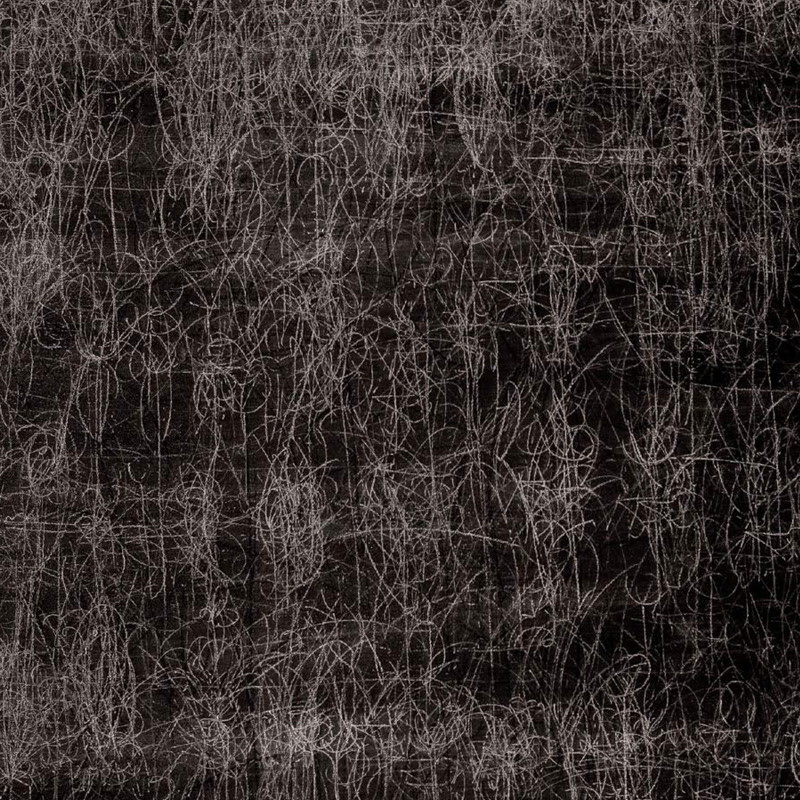 It is a known phenomenon that the menstrual cycles of two women cohabiting will quickly assume the same rhythm. In any given situation, bodies occupying the same space must conform to the law of dynamic equilibrium if they are not to find themselves rejected, regardless of the nature of the relationship in question. For someone who lives in the countryside, the contours of that environment must become as intimate as a lover amid the stillness that would prove unbearable if not befriended.

A corresponding survival strategy must be employed in the city, in which the constant hubbub is something most of us filter out as we go about our business in as easy a manner as if we were living in a quiet suburb: symbiotically conforming to the urban pulse. However, New York City – ‘the capital of the world’ as some put it – has never been short of composers for whom the perpetual din acts as something more than a distraction; rather, something to be reflected back into the never-ending state of play.

In spite of their superficial differences and respective muses, Minimalist composers such as Glass, Reich and even Feldman have all made it their business to internalise and collectively refract such unshielded chaos through monumentally proportioned works that offer us listeners some perspective both on the ultimately conservative order of chaos itself and on the perspective of the artist for whom the tumultuous backdrop acts as a canvas for a very specific point of focus; one to which we must be attentive – perhaps exclusively so – if we are to recognise the grandeur of their architecture.

The New York composer Kenneth Kirschner takes his place unselfconsciously among these ranks. His compositions, five of them collected here, appear to go nowhere for very long periods of time; up to two hours in fact, without rumour of destination. It is the rhythm of a city that never sleeps. His terminations are merely the voice of a body exhausted and surrendering to the need for sleep, where even in retirement one does not simply ‘forget’ what has been heard (for it has never died away) and imperceptibly our entire nervous system has quietly accommodated their subtle movements and intrigues as it proceeds into whatever preoccupation that follows.

This is not to say that Kirschner’s music lacks variety: one can quickly discern this fact by skipping through the tracks. In three of the pieces, miniature orchestras perform polyphonic contortions within a dark, indeterminate space; truncated suggestions of phrases condensing and dispersing at a maddening crawl, eliciting genuine sympathy for the musicians who appear to be on the verge of freezing solid. Perhaps this is why the compositions end without resolution, as they do.

Except the performance is illusory: working with as little as a single violinist, Kirschner has recorded, manipulated and layered the performances – which must still have been no picnic for the performers – into a new (or ‘New’) organism with a microtonally detailed nervous system – one capable of both withstanding and even influencing that of the surrounding climate, or at least that of the willing participant. We are invited to peer into the cracks between layers; the thawing icicles of piano and percussion; the respiratory silences between bars, where we may encounter the spectres of our own sleeping selves. In the process of listening to these pieces, we may lose all sense of time and all expectation of conclusion, for when all is said and done all we are left with, ironically, is the date on which each piece was recorded.

Two of the pieces fall short of thirty minutes and these are on the CD. Three further can (and should) be downloaded following purchase, which is where the real substance is to be found. It is as though Kirschner would taunt us for our materialism; our coveting the tangible object, when it is our desire that possesses us. By engaging with his music we are expected to relinquish such urges and partake in the play of elements – the ‘waves of pressure and absence’ – that we would otherwise forsake.

A potent symbol for us therefore is the empty glass, which forms the sound source for ‘July 17, 2010’. By no means unprecedented in the field of electroacoustic music, the vessel offers the sound artist a vast range of tones and textures, and Kirschner draws extensively upon this throughout the piece, as it tunnels and condenses around us, reducing our perspective to that of the sand grain itself as the glasses’ atomic structure regresses back to that of constituent elements whirling in their lonely orbits.

The second piece on the CD, ‘April 16, 2013’ stands alone as a distinctly musical statement: a warming sun-shower of tuned percussion parts that bathes us after what has preceded and in preparation for the epic that is to follow. While enjoying this, we might lay eyes upon artist Kysa Johnson’s supra-mathematical calligraphy, which adorns the CDs all-too-diminutive sleeve and which provides the music’s conceptual underpinning. Like the music, it alternates between compression and rarefaction, but it does so with a view of carefully adjusting the rhythm of the spectator, ultimately blurring the distinction between perceiver and perceived. In the end, it is universal law that succeeds and we are restored.