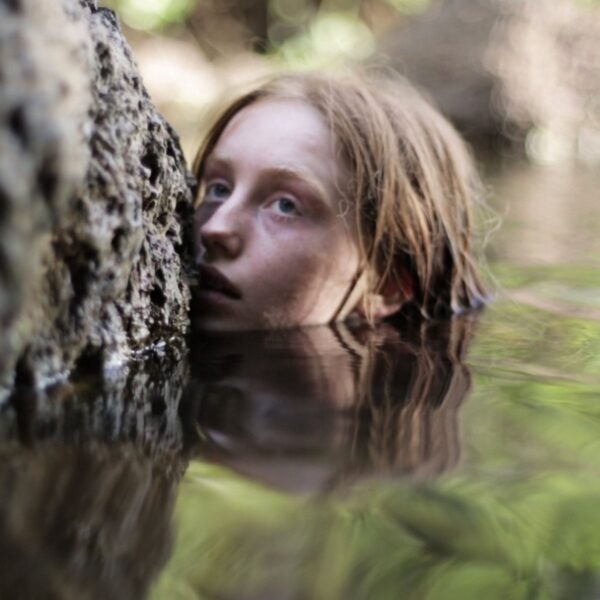 Unlike most of what we’ve heard on the Noble label, it’s hard to characterise this release as “pop music”, mainly due to the lack of cohesive melodies and the generally “difficult” surface, full of changes and strange effects, which makes Moon a pretty tough listen unless you’re fortified with a few cups of Joe. Hattori is a child prodigy of sorts, gaining a place at the Film School in Tokyo aged only 15, and completing a music course there during which time he had free access to the recording studio, thanks to sponsorship from a large record label. When he picked up his diploma on graduation day, the mortar boards flew up in the air as is customary, but when they fell back to earth Hattori was nowhere to be seen. With this vanishment, so began his mysterious bout of international travel and overall air of unapproachability, aided by his inscrutable mask and his cloak of invisibility.

The present album has some connection to a movie called Technology directed by Maiko Endo and due for release in 2016; this French-Japanese co-production was shot in Iceland and India and appears to be some sort of modernistic science-fiction parable, laced with strange symbols. Takashi Hattori’s album is more than just the soundtrack to that film, and is intended to stand as a “conceptual instrumental work” on its own terms; and it is indeed composed in a structured manner, even if that structure appears random, restless, illogical. Indian music, and Japanese court music, are layered into the mix, not just as glib samples but derived from his travels and experiences in some way. It’s clear that he perceives the world as a fairly surreal zone where anything can happen, but also a place full of puzzling beauty.

It’s impressive; I’m assuming he’s still quite young, but his work carries a certain authority and depth, and is always delivered with assurance and confidence. Amazingly, it appears to be his first full-length release. From 7th October 2015.