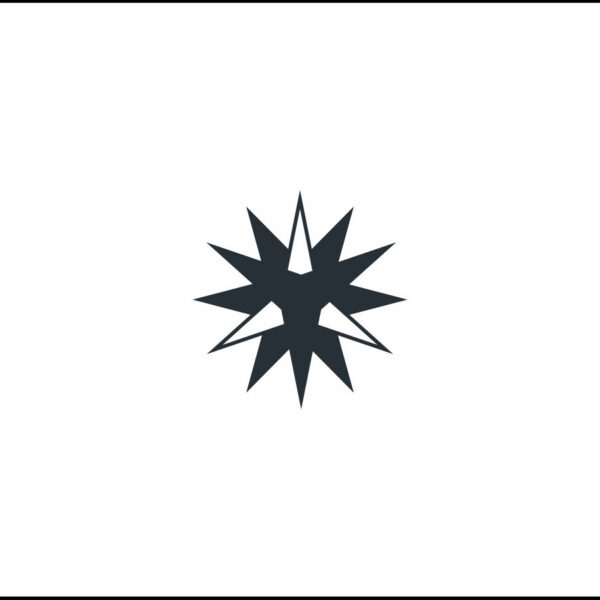 The Moans EP by Atrocious Filth sees the reunion of a Polish noise rock band who were originally active around 1994-1996 – this rekindling of spirit after 20 years of lying fallow shows these five angry Poles are still as furious and disaffected as ever, and this calling card EP is just a taster for the full length album they are threatening to record in the near future. The core trio of members are quick to point out they were reared in Olsztyn, suffering under the yoke of communist Poland in 1991, in an urban area about whose confines they can only murmur the words “grey reality”. I’d like to imagine the town was blighted with grim housing estates that induced the same sort of torpor, despair, and anger as was engendered in the hearts of young UK punks growing up in 1970s UK. Atrocious Filth sought to release their spleen through music, directly inspired by the music of Swans, Godflesh, Joy Division and others – whose records were quite hard to find in Poland at the time. This record-buying difficulty was just one more hurdle to overcome.

Just one recorded artefact from this period seems to have emerged – the cassette tape 100% Jesus, eventually released on From Pub in 1994, with its stark red and black cover and song titles seething with aggression, such as ‘Where Is Your Brain’ and ‘Acid Faith’. Clearly they wanted their music to act as the equivalent of a bare knuckle punch to the chin, and developed a heavy sound with two bass guitarists. Heaven knows what their earliest demos – before the vocalists joined them in 1992 – were like, but hopefully they were blistering assaults, full of snarling pain and airless, writhing frustration.

A lot of these qualities have survived the passing of 20 years, and you’ll find songs like ‘Moans’, ‘Hubris’ and ‘Dirty 33’ will deliver many a solid kick to the kidneys if your taste extends to heavy, lead-lined and sleazy ugh-rock that stands a chance of inducing physical nausea and vomiting. Other listeners may be drawn to the empty desolation of songs like ‘Tesseract I’ or ‘Angst’, both of which explore the hostile terrain in a more considered manner; there’s less of the frantic strumming, pounding and shouting, and more ambiguous pondering of hideous grey urb-scapes, viewing the world through blackened binoculars in a more or less “industrial” manner. The bleak saxophone work adds a keening cry of pain and despair, but the sheer power of the massed guitar grind on ‘Angst’ is really something solid, tangible enough to put in the bank. Assuming your bank deals in warped psychological agony, that is. Thought we got this one in February, but letter within is dated May 2016.