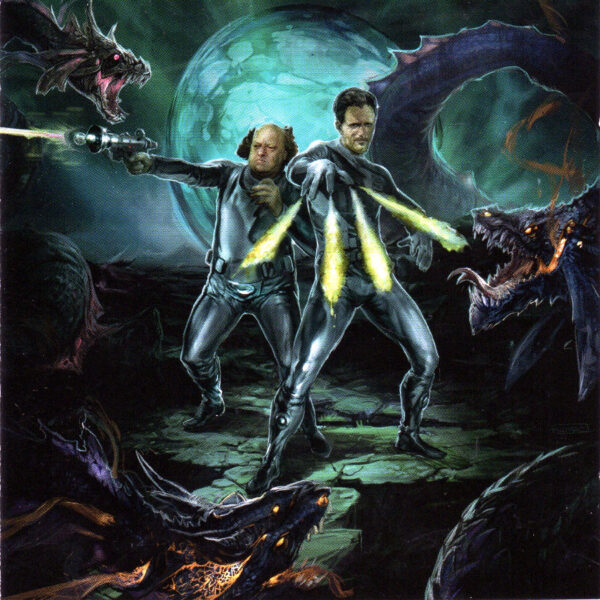 From 17 July 2012, a wondrous CD by The Bohman Brothers. Adam and Jonathan Bohman are rightly regarded as saintly ministers and angels of grace in the UK experimental firmament, as a lighthouse in the dark night of spiritual desolation and decay that currently blights our fair land. Their great CD Back On The Streets (PERIPHERAL CONSERVE pH-15) has been issued by the lovely Peter Strickland, who also put up some financing and is credited with playing “walnut fingers”; other friendly collaborators and pundits ushered in from the English game reserve include Colin Fletcher, who recorded the studio cuts, Oliver Fay and Lee Gamble, and the radio station Resonance FM.

Musically, the CD alternates broadly between two modes – spoken word pieces and performance pieces. The performance pieces are the type of non-specific grinding scrapey noise made with non-musical objects, often arranged on a tabletop; some of these are detailed on the CD cover; other long-standing fans will have seen photographs of such a table top, or even seen the Bohmans doing this live. Those objects are probably carefully selected, and it would be good if one day someone interviewed Adam and Jonathan one day about this specific aspect of their selection of any given piece of plastic or metal. But then why should the magicians give away their prized secrets, thus weakening the charms? The real gift is in the five fingers of the artist who manipulates that comb or wineglass, and there’s no sense in making a fetish or votive object out of that table top.

The spoken word pieces comprise random (?) jumbles of words and found texts, often delivered by the two Bohmans mouthing together in a structured rapid-fire exchange, overlapping the words or the pages and paragraphs, giving the ear and the brain too much textual information to decode at once. There’s nothing inherently lyrical about the source material they choose, which is often trivial or utilitarian in nature. But the Bohmans have always been very good with found texts, Adam finding “everyday poetry” all the time when he walks the streets and makes an aural note into one of his cassette diary recordings. I’m sure he could read aloud a phone book and make it exciting. Here I’m very conscious of a clash between utter absurdity and profound significance; the Bohmans do their readings with the utmost seriousness, enunciating carefully, making the work into a real performance. Yet through the juxtaposition of the words, and by taking the paragraphs out of context, what results is strange, puzzling, incomprehensible, hilarious near-gibberish.

This is very striking work, and seems to me a uniquely English take on the “sound poetry” form as practised by Henri Chopin and others of the French school. The Bohmans don’t just make non-verbal sounds such as we hear on the Ur-Sonata; they choose to use specific words, coherent sentences, but want to break down the common sense of language construction through their lumpy, determined, performances. This has the effect of helping to short-circuit common sense, free our minds to the possibility of absurdist thought. It’s like a post-surrealist version of Edward Lear or Lewis Carroll.

Speaking of surreal, how about the cover painting? This was executed by Milan Kovac and depicts the Bohmans as heroic astronauts on a hostile planet surface, defeating alien dragons; Adam has a ray gun, Jonathan has power beams issuing from his gloved fingers. It’s rendered in the style of a 1970s sci-fi paperback cover painting. It seems perhaps an unlikely cover for an avant-garde record, but don’t forget the Bohman sense of humour. The planet in space motif is picked up on the CD disc, and on the inside cover, where the planet is apparently orbited by a bowl of chickpeas.