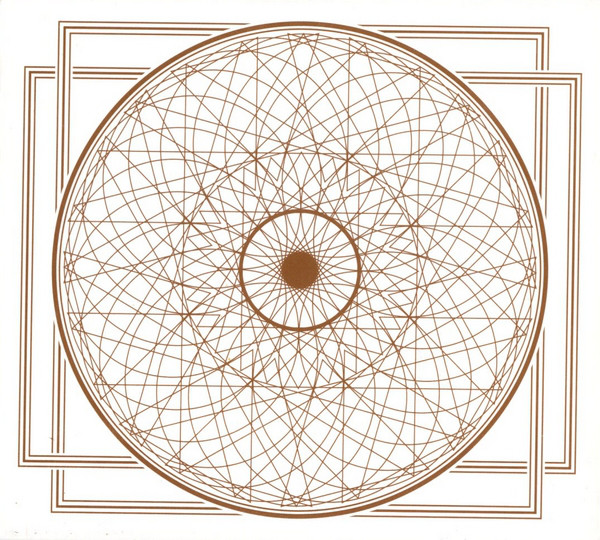 Sadly whatever ambrosia juice the Time Lords used to drink on Planet Gallifrey was not shared with the British experimental doom / electronics band The Sontaran Experiment who released one album and a split with another band in just six or seven years of existence before ending their experiment in 2013. Once upon a time, those Time Lords had been a sophisticated bunch who could appreciate twisted humour in mortal humans when they saw it but I guess after those interminable Time Wars against the Daleks which nearly wiped out the entire universe, the Time Lords are now just as culturally impoverished and dumbed down as we humans are. The band was a foursome, two of whose members, vocalist Paul Catten and guitarist Mark Seddon, I’d previously come across years ago when I reviewed an album here at The Sound Projector from Lazarus Blackstar, a band they had played with before joining TSE. Well I suppose just like every man and woman, every band – even a band like The Sontaran Experiment – has its black star trailing not far behind and must live life to the full.

“The Sontaran Experiment” is an interesting work, mostly instrumental and featuring three very long songs lasting between 16 and 23 minutes, each of which emphasise long instrumental jams of near-hypnotic quavering vibrato guitar tone drones, hard-edged percussion beat tattoos that just seem to go on and on forever, and power electronics effects. The album divides into three tracks corresponding to three acts that turn on parallel themes of mental fragmentation and social breakdown. (Whichever comes first first, in a scenario similar to the chicken and the egg, is up to the individual listener to decide.) Opening track “Dawning of the Black Summer” alone lurches from near-sludge doom guitar attacks, blackened tremolo roars, jazzy drumming improvisation and machine-gun blast-beat death metal attacks to white noise and piercing power electronics assaults, all presided over at critical points in the music by vocalist Paul Catten whose shouty delivery over the sprawling music recalls Alan Dubin fronting Khanate. The song is an endurance test – it’s slow and meandering, its mood is very bleak, and it has an uncompromising attitude verging on unbearable – but its single-minded focus, however challenging it may be, holds the whole track together.

“Desperate Times Call for Desperate Measures” isn’t much different from “Dawning …” in style and structure, but listeners need to keep the album’s theme in mind as an influence on this and the other songs. As the track develops, it acquires an epic though tragic grandeur with the addition of synthesiser orchestral backing and Catten’s multi-tracked vocals. The last track likewise offers little that’s new or very different from what’s gone before but its starkly anguished mood and the feeling of impending and unavoidable doom hold the listener spellbound. There are more electronics effects on this track, especially towards the end, that suggest a final breakdown in whatever structures or order (mental, social and political) exist.

Some listeners will find the album monotonous in parts, especially in the percussion-only sections where all you’ll hear might be just a steady beat going tick-tock, and an argument could be made that these parts could have been edited without affecting the songs’ aim or the music’s integrity.. The album is intended as much to immerse listeners into a state of experiencing dissolution resulting in utter emptiness, as to express a world in breakdown, chaos and ultimately empty space. The detail in the music and its presentation come across as very considered and exact, and the quality of the sound is faultless.

I really like this album and the music, even with all its shortcomings, and I think it’s a pity that TSE didn’t follow up with another recording in the time they existed. While there may be no hope for those individuals who’ve already met their black stars, surely there’s a hope in the future that the day of execution may be reversed and the band might resurrect?