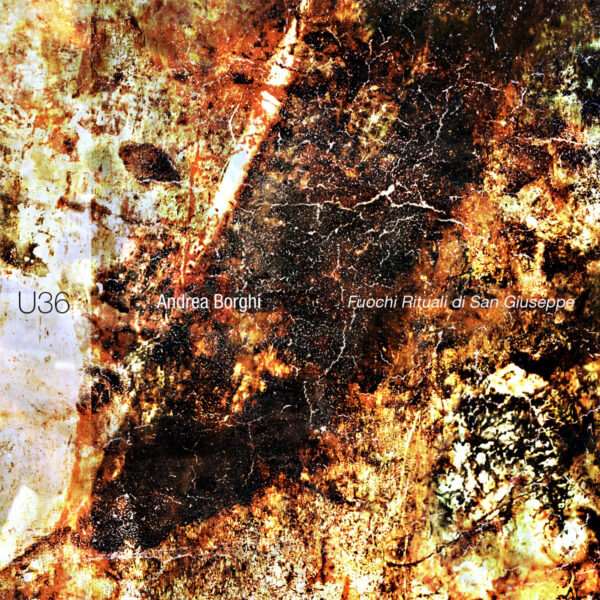 Play this often enough and loudly enough and your neighbours might think you’re operating a diner, frying up loads of comfort-food lamb chops, bacon and eggs for breakfast, lunch and dinner for hungry commuters and truckers. Indeed, the dominant sounds on the three parts that make up this recording are fire-related: a crackling fire on firewood, oil being fried over fire, and people and children gathering around a fire. While these fiery field recordings constitute the sonic foundation of this CD, and are more or less continuous (though the sounds may dwindle close to nearly inaudible), other more ghostly or murky sounds pass in and out of the space above the snap, crackle and pop to give us a recording that’s as much mysterious as its source material is mundane.

The recording is very spacious with a cool darkness that appears to be benign, and listeners may be surprised that they are drawn into its depths by fragments of ordinary every-day noises, sizzle and crackle. Even though there is not much variation in the soundscapes, the mystery surrounding the noises and the rituals that they suggest keep attention close and boredom away. More soothing and comforting than exciting or forbidding, you’d probably bring out this album to play during times when you want familiar company, without too much stimulation that might frazzle your nerves and leave you feeling jumpy and unable to relax.

Gosh, just talking about this recording is making me hungry …