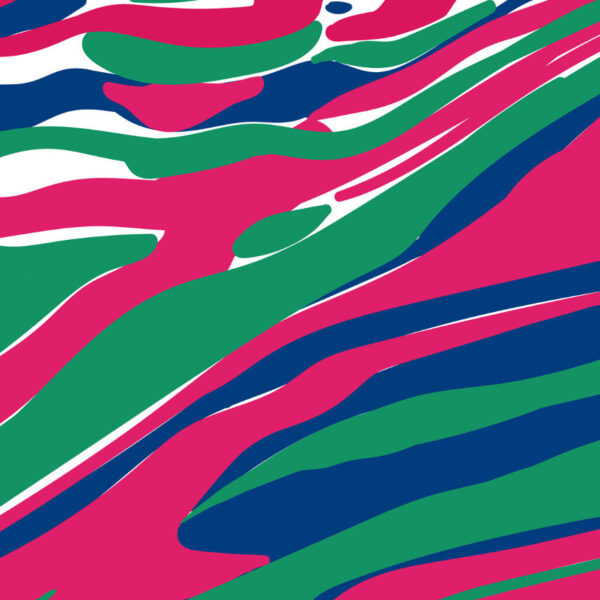 The record WIDT (ZOHARUM ZOHAR 124-2) by WIDT is largely the work of Antonina Nowacka, a Polish creator who is a visual artist, painter, film-maker and photographer. But she also sings, and has been using her voice and synthesizer for some years to create atmospheric, abstract music which we can only describe as “haunting” – often to the point of being overtaken by a spirit or inhabited by a ghost. She is capable of that slightly solemn and deeply ceremonial dark music which we often associate with recent Polish musical acts to have come our way, including Hati, 23 Threads, and Tundra. Antonina is also one half of A.N.R.S., a duo with Robert Skrzynski, who released their self-titled record for Requiem Records this year. Plus she has performed with trumpeter Algirdas Dokalskiego in 2014, in an improvising context.

On WIDT, get ready to hear seven examples of her craft, where her voice is treated with some reverb and looping effects to create endless patterns and repetitions, and the whirlpools of sound suck you in as expected, down into a gently spinning slow-motion maelstrom of ancient mystery. All the songs are done without words, and it’s all about Nowacka shaping sounds and vocalising into interesting textures. She’s trying to say something about particular mental states and moods. But she also seeks a connection with the “old songs” (whatever that may mean in Poland; perhaps a reference to folk music of the Carpathians), religious music, and opera; traces of all of these can be found embedded in the fabric of her works. More than once during today’s spin, I fancied I was hearing the dark, evil twin of Yma Sumac descending from a cold mountainside, armed with a sword.

The other half of the WIDT act is Bogumila Piotrowska, a video artist; WIDT’s complete package of son et lumière has been represented before on a CD-DVD package from Circon Int. capturing their performance at Edinburgh; and Pointless Geometry in Poland even issued a VHS cassette of their work, in 2013. The DVD here will allow you to hear all seven songs again, this time accompanied by the video art of Piotrowska. It looks like it’s exploiting video feedback effects in real time to create visuals that move in time to the voice and music; something of a familiar trope, but it’s good stuff; I like the restrained colours, the limited abstract shapes, and the highly grainy quality to the surface, which at times borders on old-school television interference. The visuals have a grittiness which some modern A/V creators have forgotten about, or deliberately try to avoid. I particularly like the black and grey blocks for ‘Joleusa’, which remind me of a test card pattern, going slightly bonkers. From June 2016.