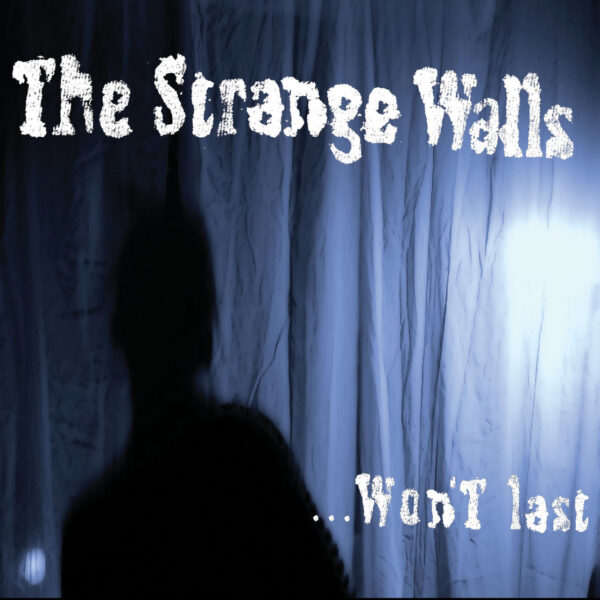 From New York City, here are The Strange Walls with their album Won’t Last (ALREALON MUSIQUE ALRN072); the trio of J.V.O. Worthley, Dandrogenous and singer Regina Yates are talented multi-instrumentalists and vocalists with a history of interesting collaborations. On this 11 track LP, I liked ‘The Girl On Mandragora’ which is an abrasive pounder with echoes of The Velvet Underground (and even a little Nirvana), which seemed fitting given their album cover which made me think of an attempt to restage the Exploding Plastic Inevitable at home using only bedsheets and bare lightbulbs. This song turns out to be uncharacteristic of the album though, which is mostly slow reflective songs filled with introspection, darkness, and a wistful tone. ‘Wartime Melody’, one of the best of these, is very reminiscent of Opal. This general despondency may account for why they’ve been labelled, perhaps unfairly, with terms like “goth” and “shoegaze” and even “dark wave”. I’ve no doubt the trio are sincere, but I feel they are striving a bit too hard to achieve that washed-out, strung-out effect in their sound and their singing voices. It feels mannered. I like the “foreign elements” and odd noises evidently added on to the recordings, but they also distract; too much unwarranted texture, surface. This aspect may be coming from PAS leader Robert L. Pepper (he produced it). From 31st August 2016.