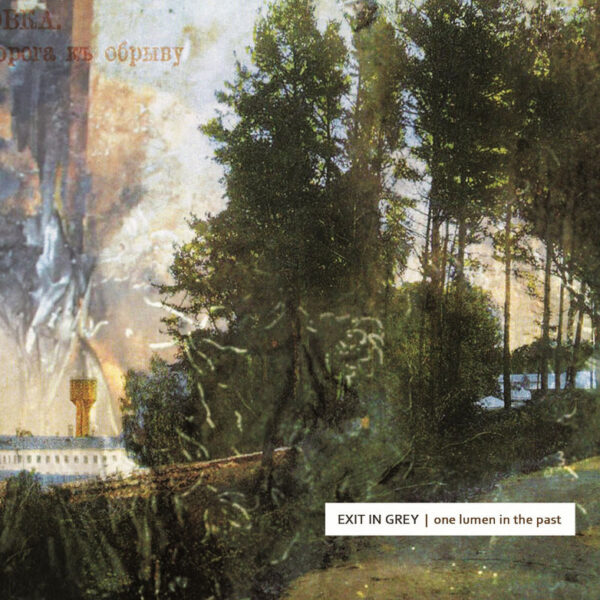 Several items from the Russian Frozen Light label to follow. All are limited editions of 300 copies and arrived here 7th September 2016.

Exit In Grey used to be a duo, now it’s just one fellow, the Russian artiste Sergey Suhovik. Exit In Grey seem to have been creating and releasing their drone music since 2004, much of it released on the Daphnia Records label. I can’t find out much about the artistic intentions of Suhovik, although album titles such as Twilight Waters, Dim Lines, Storms, Nowadays Warm, and Environment Despair might give us some clues; a certain interest in the weather and other aspects of our natural surroundings, combined with a vague sense of inevitability about an approaching disaster. One Lumen In The Past (FZL 039) offers three long tracks of very foggy ambient drone; and on today’s spin, I’m afraid I can’t find much going on here to distinguish Exit In Grey from many other practitioners in the genre. Even the methods used are commonplace: a combination of guitars, keyboards, effects, radio signals and field recordings, layered into a gently shifting sea of mistiness. I do however like the time-travel theme of this release. The titles ‘Old Letters and Visions’ and ‘Whispers Time’ do much to evoke a curious nostalgia for the past. The same goes for the cover images, which apparently repurpose old photographs of Russian landscapes and train stations, some of them maybe even going back to the 19th century; they have been tinted in those chromalith colours that appealed to our Edwardian ancestors. These images do more to stimulate and inspire our collective fading memories than the rather ordinary music on the disc. 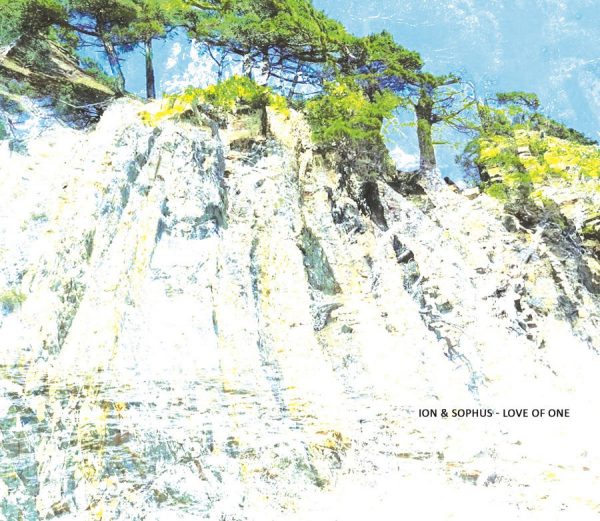 Ion & Sophus is also Sergey Suhovik, performing here under his alias [s]. Ion & Sophus have five releases that we know of, of which Love Of One (FZL 050) is their latest. Two long ambient drone pieces on this album, which are noticeably different from those executed in the Exit In Grey style. The Ion & Sophus approach is much cleaner; simple tones, almost like a slowed-down electric piano tune, backed by calming seashore effects apparently captured by the Black Sea. Where Exit In Grey’s music is extremely layered and shifting in three or four slightly different directions, this Love Of One record heads down a single path with a gentle but firm determination. As track one progresses – and it does indeed progress, more so than the stodgy One Lumen In The Past – the sounds of the Black Sea become more prominent, and the pleasant droning music undergoes a shift which might be taken to represent an epiphany, a realisation slowly dawning in the mind of the one who contemplates their “love of one”. This highly romantic interpretation is, I like to think, not inappropriate when faced with this rather tasteful background music. Let’s just hope the lover in question is not moving towards the cliff edge depicted on the front cover with a view to throwing themselves into the ocean below. 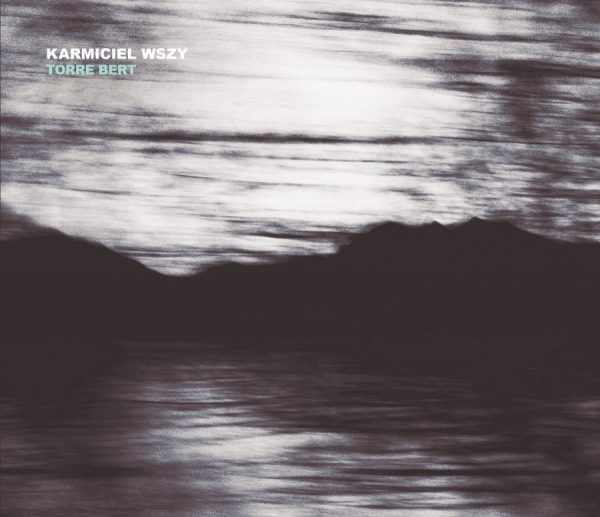 Karmiciel Wszy’s Torre Bert (FZL 034) is a much more cold and troubling offering than the two proceeding items, which at least admit the possibility of human emotions (love) and operations of the human brain (memory) into their world view. We’ve heard this Polish dark-ambient fellow before when we received his very limited Isdalskvinnen CDR in 2015. Wszy sometimes like to give out his name as KW, and prints these initials in a gothic font on his covers, such as on the cassette Murder Of Shanda Sharer. Torre Bert has no such Black Metal-ish leanings however, and simply proposes a series of bleak, emptied-out, and non-associative lengthy drones. Where Sergey Suhovik allows field recordings into the mix, the music of Karmiciel Wszy comes across as almost entirely processed-based and untouched by human hands, each chilling tone arriving as an unchangeable statement of fact. This stern tone is something that evidently has a certain attraction to Polish musicians, a sweeping generalisation which I propose to you based on releases from Monotype Records and Zoharum. But Zoharum artistes tend to cling to a sense of ritual and ceremony, whereas Wszy is beyond any of that humanistic nonsense, and clearly resigned to his unbelieving fate; he treads the world as a weary figure, despairing at the possibility of making emotional contact with anyone or anything. If this hermetic, sealed-off view appeals, by all means bend an ear to Torre Bert. 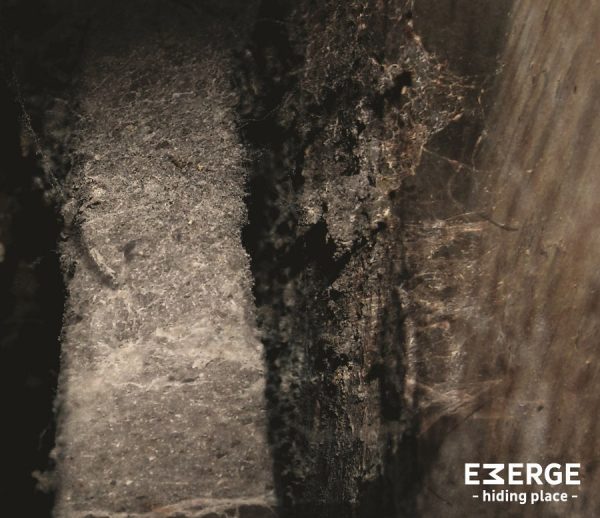 The record Hiding Place (FZL 036) is by Emerge. This is the work of Sascha Stadlmeier, a German sound artist who also happens to run the Attenuation Circuit label, whose unusual releases of electric noise have brought us much pleasure in recent years. I enjoyed this one as it seems to offer a slightly different approach to the idea of textured drones and processed sounds than the above. It also features more human elements – the voice work in particular, provided by Eljara from Prinzip Nemesis, and as a project it is open to the idea of collaboration (the Russian act Re-Drum appears on another track). The opening track ‘Flight 1’ is especially effective, a goodly dose of coarse, crackly rumbling suggestive of a frantic scramble across a pebble beach. Thereafter the record becomes more conventionally ambient and dark in its progress, although the general mood of claustrophobia and inescapable menace is well presented and well sustained. Emerge achieves this partially through a merciless use of repetition; when he finds an effect or sound he likes, he won’t hesitate to repeat it as needed, looping and repurposing as much as the market will bear. I can’t help reading the “hiding place” theme as a dark cave, as indicated by the vague stony images on the covers, the echoing sounds, the sense of confinement, and the tentative efforts to explore an imaginary space, such as on ‘Tension’ – a very successful acoustic sounding of the walls of the cave. The epic ‘Flight II’ at the end of the album is a thrilling episode using noise dynamics to its advantage. May not be as great as I’m making it sound, but an enjoyable mystery ride.