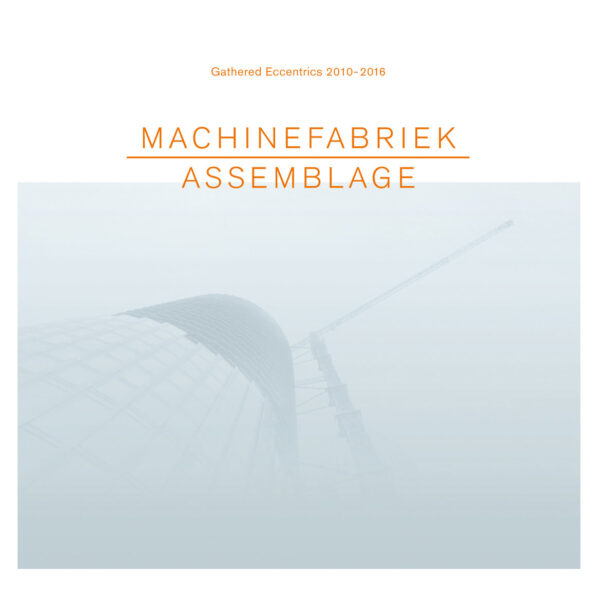 Machinefabriek is the major Dutch player Rutger Zuydervelt whose work shows up on these virtual pages with some regularity. In terms of prolific output from the Netherlands, he’s pretty much on a par with Frans de Waard. He seems to have put out nine albums in 2016 alone, and that’s not counting singles. If you feel you can’t keep up with this productive bounty, the collection Assemblage (ZOHARUM ZOHAR 134-2) may come in handy – it’s an attempt to garner a number of “rare” pieces from the last few years into one place. By “rare”, we are given to understand the pieces are buried on other compilations, were released as limited-edition singles, or part of collaborations with others (something which he does frequently) which we might have missed. To sweeten the deal, Assemblage also gives us some unreleased soundtrack and installation pieces by Machinefabriek. The serious collector of this man’s work will be doubtless highly gratified by this collection. Oddly enough, it doesn’t really cohere very well as an album, and comes across as rather bitty, one too many divergent ideas, and too many “textures”. There are no explanatory notes, other than a perfunctory text which tells us the context of the original realisation or release; it might have helped to understand a little of Zuydervelt’s ideas or processes, in each instance. Then again, the air of inscrutable mystery which comes across does serve him well, and more than once the “what-is-it” factor spotlights one of the strengths of this highly active composer. I suppose if there are any unifying elements to Assemblage, we could suggest the uniformly slow pace of everything; the exquisitely-rendered electronic sounds, some of which have real weight and precision; the preoccupation with processing any sound that moves out of a speaker; the use of the single plucked guitar string; the mystifying field recordings; and so on. But there are probably other conceptual layers at work which I have overlooked. From 1st March 2017. 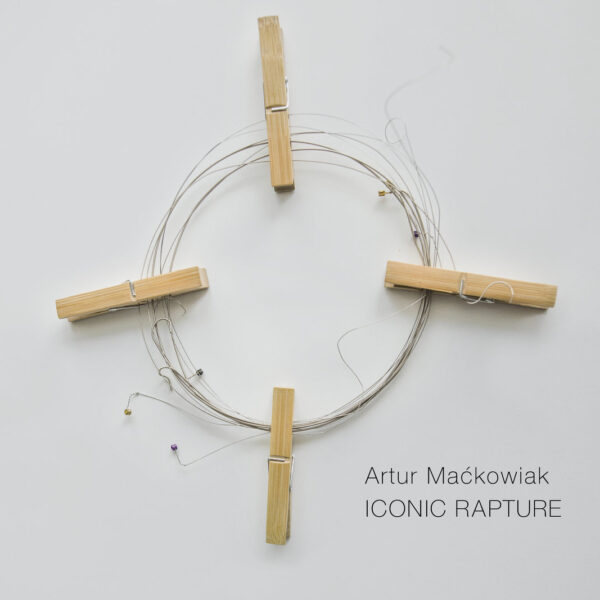 Iconic Rapture (WET MUSIC RECORDS WM13) is a recent solo album by Artur Ma?kowiak, a Polish musician known mostly for his guitar work and appearances in Innercity Ensemble, Something Like Elvis, and other bands. There is more use of electronic instruments on Iconic Rapture, but it’s still mostly built around his looped guitar riffs fed through various processors. He’s aiming for “trance sounds” and “psychedelic visions of a journey”. I found it very unchallenging and conventional, with its over-pleasant sounds, simplistic melodies, and the plodding pace at which his structures unfold. From 13th March 2017. 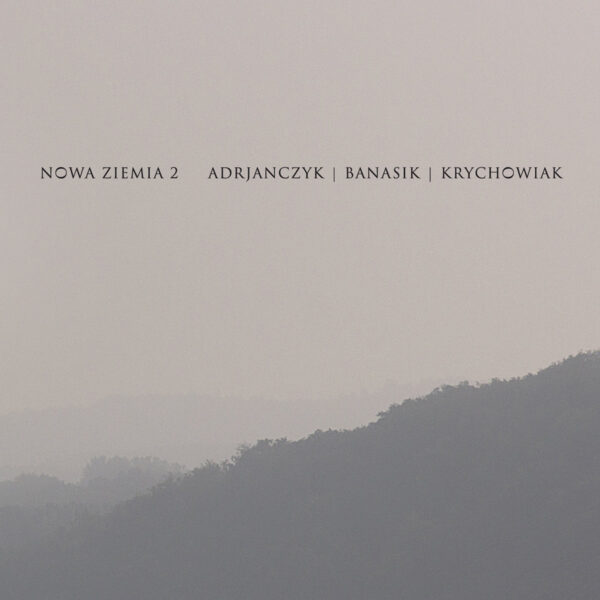 The album Nowa Ziemia 2 (ZOHARUM ZOHAR 13-52) is a platform for the Polish guitarist Artur Krychowiak from Gdynia to play duos with other musicians – here he does it with Dawid Adrjanczyk and Michal Banasik. The first piece ‘Banasik & Krychowiak’ is about 16 mins of highly portentous drone, conjuring a mood so lofty that your daily trip to the dry cleaners appears massively unimportant in comparison. The drone turns into a workout supported by a vague throbbing pulse that allows one of the players to execute sharp guitar stabs and florid note-runs played in a distressing minor key. Nothing so prosaic as chord changes or compositional structure distracts the players from their grim task; it’s like laying concrete over a very long road. An expedition to a misty mountain in the cold and fog, filled with many physical discomforts. This piece appears to be a studio exploit, and feels enclosed and airless; the second piece ‘Adrjanczyk & Krychowiak’ is notably different, allowing acoustic elements and percussion as part of the compositional fabric. The format is fairly similar though – another unplanned, long-form work that really takes its time stretching out, and is blighted with the same “heavy” mood of depression and misery. The interminable drone is once again used as a springboard for desultory strums and plucks on a treated guitar that sounds so wretched and ill it’s as though it has a double-dose of influenza. If you enjoy dark sonorous groans that extend to the end of the horizon line, this is for you. From 1st March 2017.