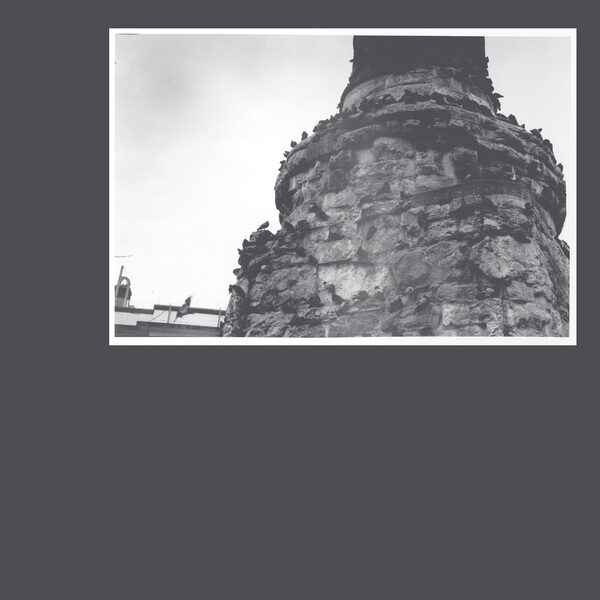 Quite sumptuous slow-burning ambient music from Chihei Hatakeyama on his Mirage (ROOM40 RM483), a record which I would characterise as vaguely nostalgic and wistful in its emotional range, dwelling on bittersweet feelings and maintaining an introverted state of mind. Tokyo-based Hatakeyama used to be in the electronica duo Opiotope, and begun his solo career in 2005 with a release for the Chicago Kranky label. Since then he’s released about 50 solo albums. The deep sense of yearning buried within his lengthy distorted electronic tones is also reflected in titles which might stir the sensitive soul, such as ‘Distant Steam Train Whistle’ and ‘Sad Ocean’ or a personal favourite ‘Phantom Cats in Cathedral’. I’d walk ten miles to see a painting that was titled ‘Phantom Cats in Cathedral’, except no painting could possibly live up to the image I already have of it in my mind. Even the main title, Mirage, directly refers to things that are evanescent, fleeting visions, non-existent sights that seem real – presumably all such phenomena are key to understanding Hatakeyama’s outlook on life.

However, Mirage has a solid enough foundation behind it. It is, so the press notes assure us, “a meditation on the phenomenology of music and architecture.” Chihei Hatakeyama isn’t exactly a technical student of town planning or building design, but he does like to observe the way that buildings create and affect sound in today’s world, and is looking for ways to extend these ideas out into a concept of what society means. He came to this realisation while on a trip in Turkey, an experience which directly inspired the making of Mirage. Much to his credit, he worked hard trying to reproduce his thoughts and ideas from his experiences and recreate them in sound. He also added field recordings to the album, though these are not the main point of focus, and it’s mostly an album of wispy keyboard drones in a major key with frequent chord resolutions and crescendos happening in slow motion. While listening to this for too long does get a bit saccharine and soft-centred for my tastes, there’s no denying the emotional truth behind it, and the craft involved in its making. From June 2017.