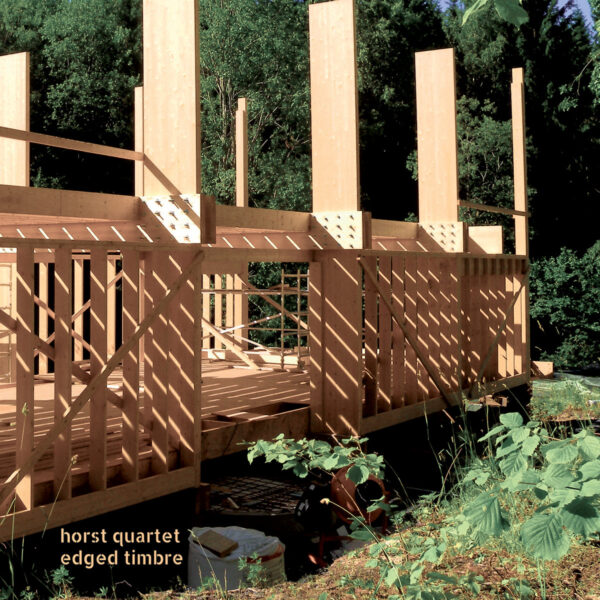 Three items sent to us by Ilia Belorukov in Saint-Petersburg. All arrived 4th October 2017.

On Edged Timbre (INTONEMA int023), the Horst Quartet are making a slow and scrapey sound which exactly resembles the noise made by creaking timbers. So they’re making a wacky pun about “timbre” and “timber”. In case we don’t get the point, we need only look at the cover image which shows wooden timbers of a building under construction. If anyone still hasn’t caught on, track titles such as ‘Two-By-Four’ and ‘Carpenter Ants’ should remove any doubts. Actually this is a very good set of (mostly) acoustic improvised music played by four talented Finns, including the guitarist Lauri Hyvärinen who has impressed us and horrified in the past, with his fundamentally “different” approach to guitar music. Also here Hermanni Yli-Tepsa (violin, objects), Taneli Viitahuhta (piano and alto sax) and Tuukka Haapakorpi (electronics). Of these I suppose only Taneli could be “guilty” of creating a recognisable sound – that of saxophone keys opening and closing – on his instrument. The rest is a delicious blur and blend of groaning and rumbling non-musical drones, sufficient to warrant a near-complete break with most European improvising traditions. Since I’m in no mood for “minimal” improv today, I’ll give this one five stars, or at least five golden woodscrews. The quartet may be conscious of their “let’s build something new” plans, however vague such plans may be; the titles ‘Unprocessed Dimensions’ and ‘Actual Dimensions’ promise much in that area, and suggest there’s a virtual blueprint they are all following in their head. The finished “house” that results from this work might be as open as the one on the cover; if it is, let Horst Quartet go forth and do more of this fine labour. We need more open music in the world. 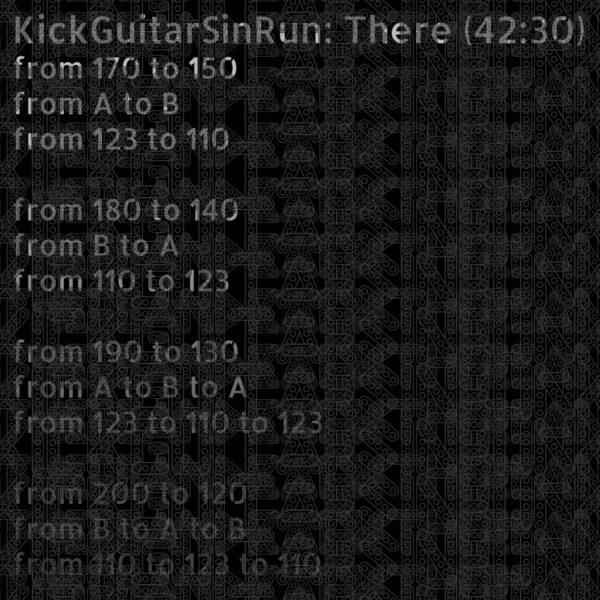 There & Back (INTONEMA int022), the item by KickGuitarSinRun is a process experiment put together by Ilia Belorukov – he composed it and did the necessary programming, while the actual electric guitar is credited to Pavel Medvedev, who provided a few “sketches” for Belorukov to work with. As far as I can make out, it’s layers of electric guitar samples plus a computer sine wave tone and some hyper-active programmed beats, occasionally varying pitches and tempo changes. This is not unlike the impossible music of Act 5 (int008) which he composed for his band Wozzeck, and every bit as daunting; I found the monotony makes it largely unapproachable, with very little sublimation in the narrow confines of its tight conceptual grid. The point that Belorukov keeps stressing is that the music keeps changing tempo, but the listener doesn’t notice it happening. Well, so what? He’s a hard worker, but sometimes Ilia just doesn’t know when to quit. The very simplistic concept doesn’t really withstand being extended to this excessive duration, and it certainly does not develop over time. If you buy the hard copy of this, you can endure the videos of Darin Plohova and Anna Antipova running on the spot in time to this music. Like the music, they get nowhere. It’s like watching the workout video from Hell. The entire package only inspired me to realise the futility of everything. 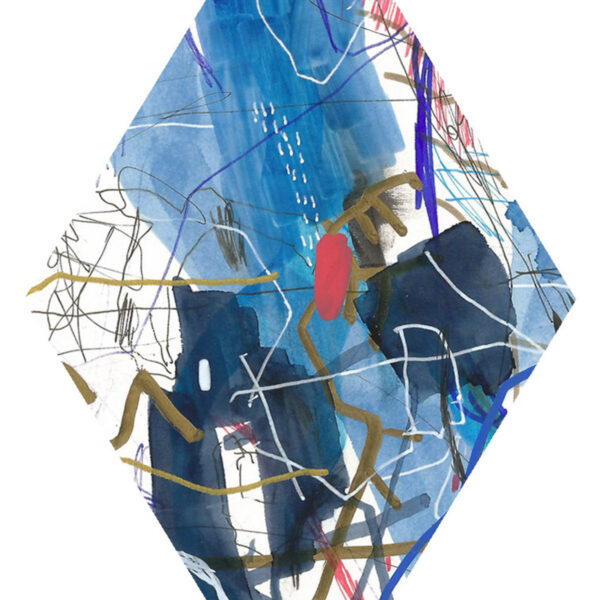 The cassette tape is another one of the many split releases on the Spina! Rec label, which has already sold out its run of 25 copies. Bokom’s side, ‘Limpopo’ is a document of a live performance made in a Russian museum, where the duo of Konstantin Samolovov and Boris Shershenkov positioned themselves for an unusual performance. It seems that Boris had sound sources all over the museum space and triggered them using radio signals, as if he were waking up NASA monitoring equipment on the moon. Konstantin’s job was simpler, moving around the space and playing instruments. Nice idea, but a rather thin listen; what comes over more than anything is the vast space of the rotunda, and how inadequate are the attempts of Bokom to fill it with their puny, sporadic squeaks and twitters. But Ilia Belorukov, who recorded the event, assures us that this is intentional, and that the vast space of the Mayakovsky Library should be regarded as the “third performer”. On the flip side, Emilio Gordoa and Marta Zapparoli perform ‘Deconstruction of the Hunger State Of Mind’. Gordoa is a jazz vibraphonist from Mexico city who has a couple of releases on Creative Sources, and plays in Corso, Move, and Parak.eets; Marta Zapparoli has already come our way as a member of The Elks on the rather good Bat English tape, and has played more than once with Iganz Schick’s group. The single piece here is improvised electronic noise combined with some hesitant vibraphone-stabs, in a collaboration which the label describes as “microscopic”. Some nice buzzed-up textures ooze out, but I’m not feeling much engagement or interaction between these two, and the abiding mood is one of general uncertainty and vagueness.