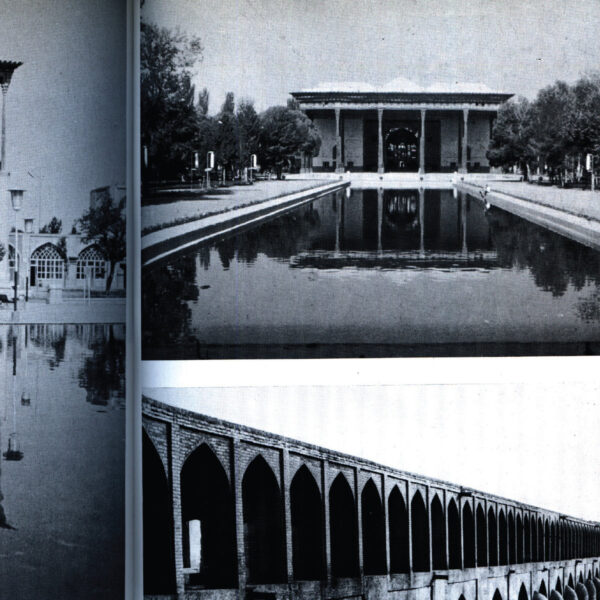 From Bristol’s LF Records, we have Mouth Worker or Mouthworker, the fellow behind 2015’s Rose Of The Desert and a remixes record with Robert Ridley-Shackleton. His method is to mix spoken word and voice elements with grubby piles of noise garbage, electrical discharges, ugly static blasts, and short-circuiting devices to create a sprawling trash pile of incomprehensible gibberish and indigestible spew.

On Tomb Mystery (LF 063) he’s apparently creating a concept album themed on classical architecture, illustrated by a cover montage including perspectives and arcades and the grid of a floor plan, plus the titles such as ‘West Caryatid’ and ‘Architectural Moan’. There’s certainly a tension between the clean lines and symmetry of any given well-planned Graeco-Roman building and the diffuse, formless chatterment of Mouth Worker’s detailed groinks and glurts. I have a lot of time for this breed of strange eructation, because I enjoy the way it keeps moving and shifting in a slightly organic, hard-to-predict fashion – much as if a garbage pile had come to life, become a semi-sentient blob, slithering around an urban landscape without much clear idea of where it wanted to go.

The use of voices is also quite innovative and inventive; none of that “ironic” juxtaposition which so many collage artists can’t wait to inflict on us, as they raid the history of pop culture effluvia sampling everything from horror movies to more horror movies, as they attempt to drive home some cretinously simple-minded point about the hypocrisy of modern society. [1. We’ve been enduring this sort of thing for decades, from everyone from Negativland to Cosmonauts Hail Satan.] What I like about Mouth Worker is that he doesn’t appear to care about the content very much, and zeroes in on textures and shapes that he can use like so many fabrics and offcuts in his grand collages. What I mean is that he doesn’t care what the voices might be saying; let the listener strain to make out a coherent sentence if they will, but such effort will be in vain, as everything is totally absurd and meaningless anyway.

Mouth Worker appears to be hunting after big game; in his lo-fi, home-made manner, he comes close to breeding his own private form of sound poetry, right there in a local Petri dish, where the net result is to chew up language and scramble all communications. “Radio silence and noise across coded networks,” is how the label chooses to describe this release, indicating that radio sets (hopefully old and battered trannies, badly-tuned, and with plenty of corroded connections) were used in its realisation; and hinting at the sort of paranoia and miscommunication that has usually been applied to any record that makes use of Numbers Stations or short-wave radio signals. A delight of messy blastage. From 11th January 2018.