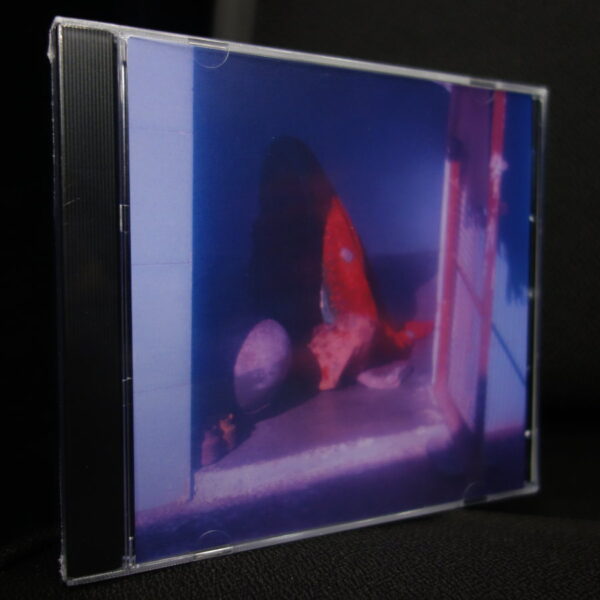 Félix-Anotine Morin is an electroacoustic composer based in Montreal. He spent three months travelling in North India, and the album Le Jeu Des Miroirs de Kali (KOHLENSTOFF RECORDS KOHL038) is based largely around his experiences and the field recordings he fetched back. The work is structured in layers, with an organ drone and electroacoustic interventions on top of the documentary recordings, a deliberate attempt to “integrate the soundscapes in the sound-writing process”. His notes on the work are largely diary entries, his impressions of cremation fires, rivers, fighting dogs, train travels, temples, and a crazy beggar; but he seems to have been touched by some spiritual presence, speaking of “inspiration” and “sacred and intense experiences” that he had in India. Mostly though he is attempting something cinematic and dramatic, and hopes that Le Jeu Des Miroirs de Kali can be experienced as “cinema for the ear”. Indeed there is a strong narrative thread throughout (voices, trains, crowds, dogs barking), with quite strong contrasts in timbre and tone, along with symphonic crescendoes of emotional grandeur. While this may seem a little “conventional” for some, the work is very well crafted and there’s no doubting the sincerity of the composer’s intent. Unlike his more abstract electroacoustic brethren, Morin isn’t just interested in transforming sounds for their own sake, and clearly aims to reveal truths and shared experiences in his work. Not bad actually. From 27th February 2018.