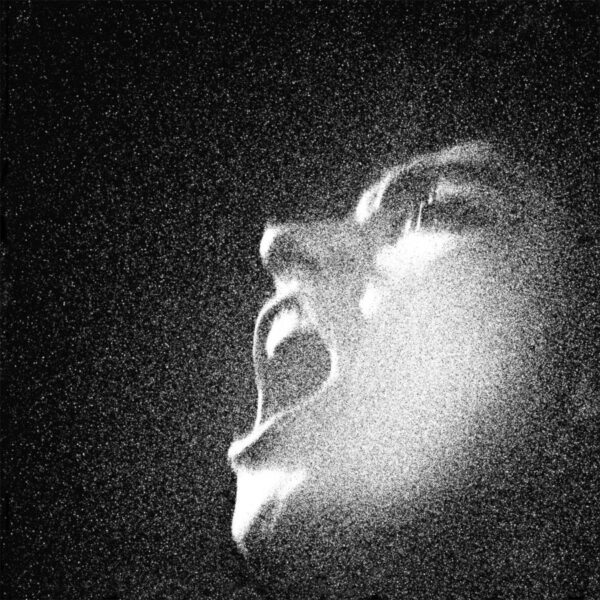 Oiseaux-Tempête
Al-‘An! (And your Night is your Shadow – A Fairy-Tale Piece of Land to Make our Dreams)
BELGIUM SUB ROSA SR440 CD (2017)

….being an amorphous ‘free-rock’ and kitchen sink collective that’s reined in by founder members Frédéric D. Oberland (guitars/keys) and Stéphane Pigneul (bass & moogs). Their basic remit, threading its way through their previous four collections, is similar to late-career k-rockers Embryo – and that means bundling up a few possessions/instruments into the bus, trundling around this ball of wax, while soaking up the sights/sounds and general mindset of a selected area’s inhabitants. Starting as they mean to go on, b.t.w., their debut elpee was constructed around Greece’s political/economic upheaval back in 2013.

For this jaunt though, Oiseaux-Tempête (which translates as Storm Petrels), have their time split between France and a recording session with local musicianry in Beirut. Joining adepts of the electric buzuk, the oud and the bandir, this x-cultural exchange also sees the spotlight fall on Lebanese composer Charbel Haber, analogeur Francais ‘MondKopf’, and, one who’s no stranger to the east/west switcheroo, former Ex lead throat G.W. Sok, who narrates on the exotic stompathon “Through the Speech of Stars”. Positioned between the industrially-edged machine throb of “Carnaval” (a thematic odd man out…) and evocative audio snapshots like “Bab Sharqi” and “Our Mind is a Sponge…” emerge a handful of guitar showcases that should satisfy the most jaded of souls who think that the noble axe isn’t dead but just smells funny. Golden plectrum holders Oberland, Pigneul and Haber think/know otherwise. Take a bow gentlemen, for your string-work really hits the pleasure centres full on! Replicating some of the slithering majesty at the heart of John McLaughlin’s “Dragon Song”, “Feu Aux Frontières” finds kinship with the dense weave of “Notes from the Mediterranean” and the fizzing “Electrique Résistance” suggests an experiment or two in telepathy between Steven Wray Lobdell (Sufi Mind Game/Faust sideman) and the Ryder brothers from Sadaar Bazaar. Now both sadly m.i.a.

Two further full-lengthers have surfaced since the above. Prolific eh? Album number seven paints an intriguing picture. Entitled “The True History of the Tortoise and the Hare, according to Lord Dunsany”, it’s a joint venture between Oiseaux T. and a pun-loving outfit called the Bunny Tylers, who apparently, are an ambient slash drone duo hailing from the Lebanon and not a pair of gravel-voiced Welsh femmes dressed in matching rabbit suits. Which is good.