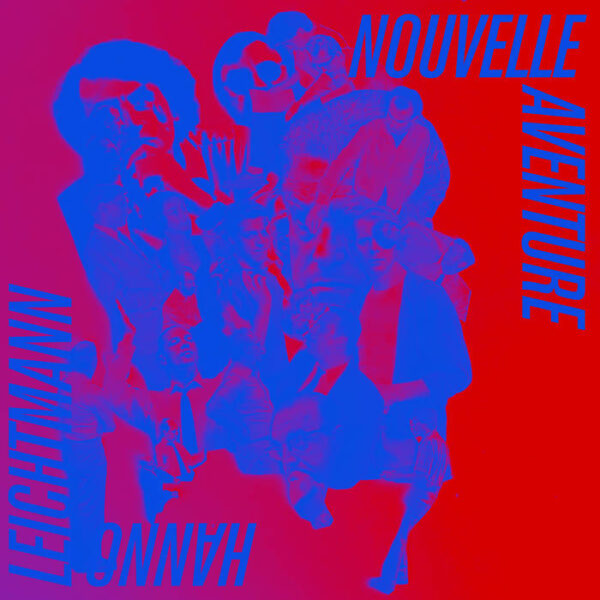 Electronician Hanno Leichtmann takes us on a 16-piece tour through the archives of the Darmstadt Summer Courses for New Music as only he is able to organise: browsing through recordings of discussions, lectures and concert recordings of such past luminaries as Karlheinz Stockhausen, Iannis Xenakis, Gyorgyi Ligeti and others from the 1950s – 60s, Leichtmann feeds whatever takes his fancy through his set of voltage-controlled micro-loopers, re-recorded and then pieced together the material using methods that existed during the era when the original recordings were made and then put on stereo release. The result is a multi-layered creation, at once wacky, bewildering, serious in parts and light-hearted. On first listening the whole recording – it’s best heard as a whole work though it is divided into 16 tracks – can sound nutty and cacophonous but over several listens it actually starts to sound more orderly and each original deconstructed work can be heard clearly over and under the others playing at the same time.

The album works as a collage reinterpreting the original works (in miniature) on a level that decontextualises them from whatever they were or represented originally so that listeners can apply their own meanings and interpretations to the music. New connections and meanings are forged through (perhaps random) juxtaposition, cuts, repetition and other treatments. For those who do not know German or some of the other languages that may be featured in the original recordings, the meanings and interpretations will be different and perhaps further removed from what the original recordings conveyed; for these listeners, the whole album may seem even more strange and eccentric. As a homage to the original artists, the album works less well: parts of it could be as much about deflating the respect and reputation attached to some of the original material and/or the creator as they are about giving a new lease of life to the samples.

The music isn’t quite as psychedelic and trancey as the cover art hopefully suggests but it’s a fun ride through the world yielded by the Darmstadt institution: the original music and spoken-word recordings are not at all dry, academic or formal but reveal another universe of lively alien life-forms eager to make contact with ours.