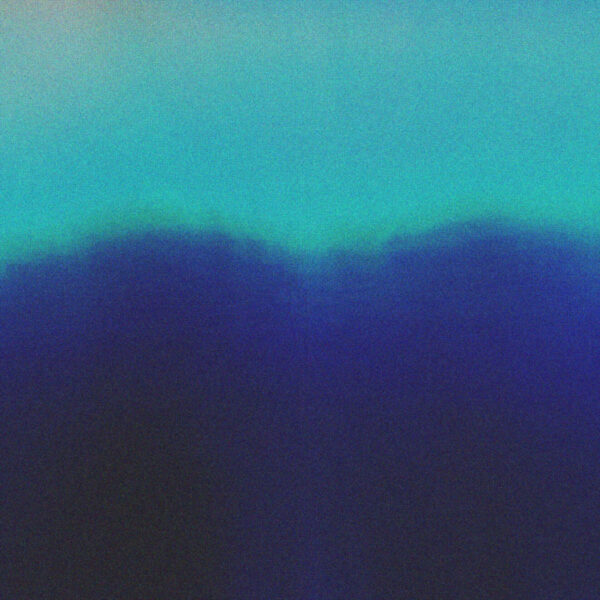 Julia Reidy is the Australian-born guitarist now operating in Berlin with her acoustic axe and her composerly ways, now arriving with new album Beholder (A GUIDE TO SAINTS SNT023). We first heard her on All Is Ablaze, a remarkable vinyl item published by Feeding Tube Records in the US. On that, the acoustic side in particular struck me with its constant hammering style, one of her methods which is somewhat in evidence on ‘Imminently’ here, which opens the album and sounds like a souped-up harpsichord crossed with a hot-rod. But then we have the more ambitious piece ‘Syros’, a title that reflects the Greek island where she recently held a residency and began the germ of the idea for this whole set. ‘Syros’ is all stops and starts, as opposed to the close-knit fabric of ‘Imminently’, and the phrasing amounts to a beautifully arranged personal essay in music, part poetry and part prose, full of much intellectual heft. I think there might be a strange tuning to the strings, too – every so often the mood turns dark as a raincloud appears over this pastoral paradise.

Side two of the cassette belts out with ‘Jfai’, an impossibly dense mix of notes, noise, sounds all pouring forth in a veritable cornucopia – pulling in at least three directions with almost too much stunning information to process. The DX7 and other synths fed into the making of this album at some point, and this overpowering gumbo might just be the key track in that regard. Reidy’s fingering technique at this juncture makes me think of an undiscovered psychedelic musician beating nine shades of lysergic madness from the neck of a red Fender Strat. ‘Jfai’ is an extremely inventive and exciting musical composition, its powerful beauty tinged with an edge of madness.

Lastly there’s the 15-minute title track ‘Beholder’, another instance of extreme density and closely-knit playing producing a welter of notes as thick as a bramble patch; I’d be prepared to believe there are at least two acoustics overdubbed here, but ewqually wouldn’t be surprised if she can deliver this degree of intensity just by playing solo right there in the room. On hearing this, I expect the satyrs of Syros all started cavorting in wild pagan abandon, led by their demigod Pan. Astonishing stuff. From 17 August 2018; the contemporary Australian guitarist, Philip Houghton, is thanked in the notes.