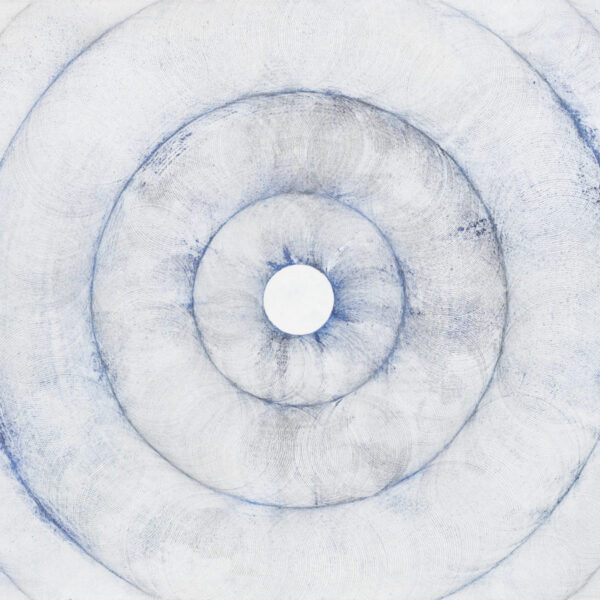 From the Prague label Minority Records we have Eg (MIN42), the third album by Zabelov Group…this band is mostly a duo, a team-up of two highly talented players, the Bellorussian accordion player Roman Zabelov and the Czech drummer Jan Sikl. They sound like an entire group on this album, mainly because they’re both multi-instrumentalists and have taken the opportunity to overdub piano, keyboards, glockenspiel, electric guitar, organ and trumpet parts onto the tracks, plus they’re joined by guest singers, woodwinds and bass players in places.

While some these tunes are a bit too eager to please an audience, and shade into one too many stylistic genres (light cocktail jazz, tasteful chord-heavy Euro-electronica tunes, and wispy New Agey droning), the combo are capable of some muscular art-rock proggy workouts that are likely to appeal to fans of Henry Cow, Art Bears, or Kalahari Surfers; tracks like ‘Odvaha’ and ‘Na Krev’ have that restless, twitchy time-signature and punchy use of the snare that is reminiscent of a certain strain of 1980s art music. I’m less keen on the vocal additions of the various female singers, which aren’t much more than cryptic lyrics recited in an “ironic” manner and passed through various filters; a shade too much Stereolab and Radiohead for me.

A creditable effort though; Zabelov Group have been around since 2012, have played live film soundtracks, made festival appearances, and supplied live music for a performance piece called Fairy Queen. This is their third album. Arrived 5th November 2019.