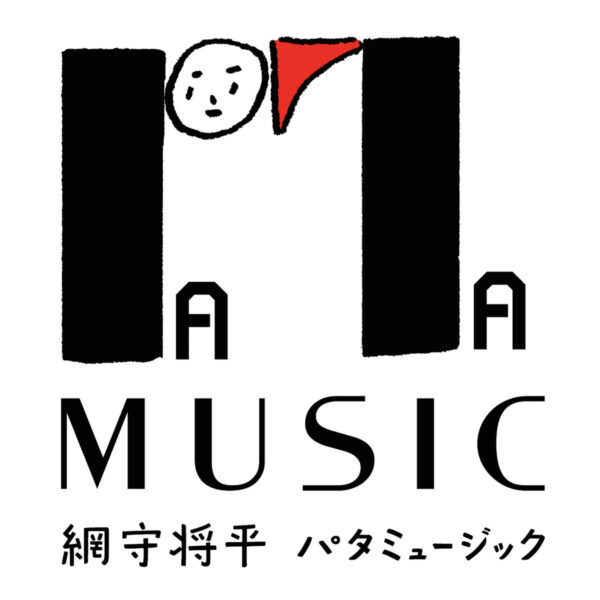 Manic J-pop-tronica that venerates/masticates Japanese household names like Cornelius and YMO while upstaging their legacy by many orders of magnitude. Cramming together off-kilter pop, soundtrack and steroid sound-art, Amimori has too many eggs for the average basket and his kamikaze appetite for data overload is an apparent development of an exponential curve in music technology and compositional ambition, yet somehow he makes it look easy with sedate, android phonetics that breeze through these maniacal recombinant structures with delusional unconcern. A semi-obligatory track summary follows.

The multiple personality ‘Climb Downhill 1’ less of a synopsis of the album than the flashing of a life before the eyes. ‘Now Forever’ is the closest we get to a single, all stuttering bleeps, bells, rocketing chord progressions, a sustained song-verse structure and blasts of surf guitar solo for good measure. Multiple listens will not connect the dots of this cognitive sandstorm. The soundtrack-ish ‘Recircle’ is a relatively linear pairing of vibraphone and cello that could still melt any visual playback device. The infectious melody of ‘Ajabollemente’ would fit nicely in a Ghibli movie: reckless steampunk locomotion down to its DNA. ‘Climb Downhill 2’ ramps up part 1’s delirium. ‘Bienniale’ is latter-day YMO clockwork complexity sprinkled with simple, non-recurring melodic lines and would stand out on any album other than this. The tight, perfectionist pop of ‘Coincidental Planet’ resumes the reconstructivist song-craft of ‘Now Forever’. ‘Washer’ soars through a galaxy of collapsing corridors; kosmische concrète for the perennially distracted. ‘Fence of Bats’ is the dark night of PataMusic‘s soul: a slurring of the restless stylistic shifts into a malleable statement of purpose with a tail of mischievous digital distortion that ‘Pata’ hauls across the finish line – a relentless swirl of roiling synth pads in a robot graveyard.

This delirious recording exhibits a comprehensive knowledge of Japanese pop music history and technology with a kindred impishness to many forebears. Already receiving recognition at home, where his work appears in TV advertising and the museum of the Tokyo University of the Arts and elsewhere, it will be interesting to witness how Amimori’s voice develops in future releases. PataMusic, however, is an essential catch-up capsule for anyone interested in current trends in Japanese music. 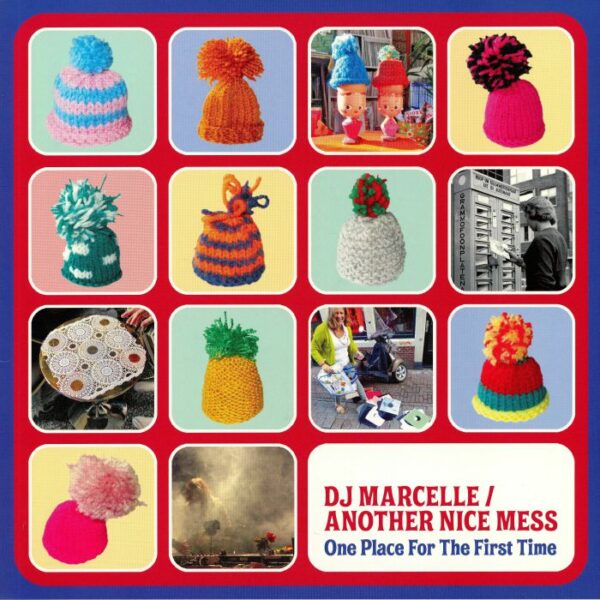 Yet more mashup madness from veteran Dutch radio DJ Marcelle’s long-running Another Fine Mess show. This time, Marcelle spares us the tedium of track details for mind & body-moving ethno-techno rhythms (e.g. ‘Technicians and their Machines’) with strange and sequined samples sourced from near and far (meaty, beaty ‘Respect Caged Animals’ switches between fire alarm and warbled tribal chants). Titles like ‘Respect My Snack Foods’ and ‘Hippies Use Side Door’ inject wry, Ninja Tune-style whimsy into the typically holier-than-thou domain of beat-craft, but unlike earlier entries, there’s less focus on shoehorning the whole menagerie into the frame than in slimming it all into something lean and lithe; sometimes to bemusing effect, as in the downshift to a concrete crawl in ‘Dub (Dub)’ that marks the second-half transition to off-kilter numbers like the galloping thud of ‘There!’ (complete with children singing ‘Frere Jacques’). Here the cracks start to reveal a lack of guiding principle though: this isn’t a mixtape but nine discrete tracks with increasing predilection for unwieldy sound combinations in ever-minute measures. Maybe the French-narrated intro ‘She Plays Vinyl’ supplies the manifesto: that of a musical profile update from a time before Facebook. Bless this conceptual mess.