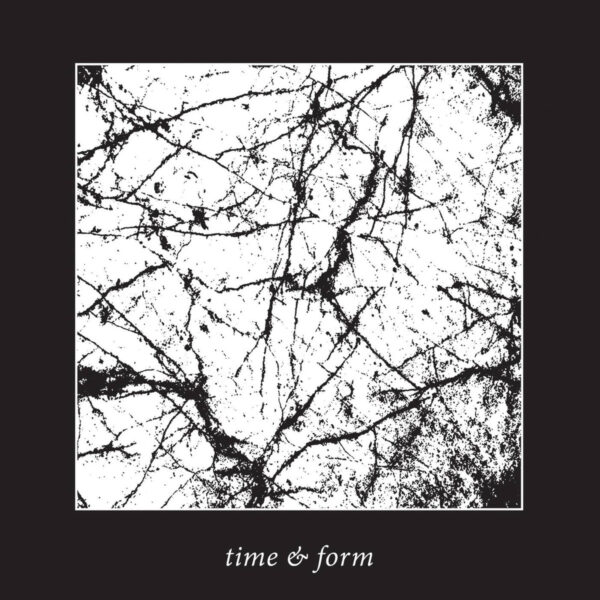 Polish murk and semi-industrial gloom from Dren, a duo of players named Natt and Akton who live in Tri-City in Poland. Their Time & Form (ZOHARUM ZOHAR 181-2) is dark electronica set to a variety of mechanical beats – sometimes slow and trudgy, sometimes upbeat and aggressive, sometimes martial-style marching beats. They lead us on an underground tour of rarely-seen sights of their imaginary city, doubtless riddled with gloomy tunnels packed with skulls. There’s something to be said for the lean production (not quite as florid or over-done as some entries on this label can be), and they maintain their avowed “industrial-ritual” vibe without once cracking a smile or even allowing a trace of irony. The solemnity is further expressed in the all-black tri-fold cover art, which even includes a rune or monad device (a triangle inside a circle), a move which seems a rather creaky old trope now. There’s also an early woodcut showing a ragged skeleton gleefully coming to claim an Empress and reminding us that nobody escapes the Grim Reaper, regardless of their rank or station in society. That same monad appears in the background, floating like an evil sun over the cursed earth. From 18 April 2019.