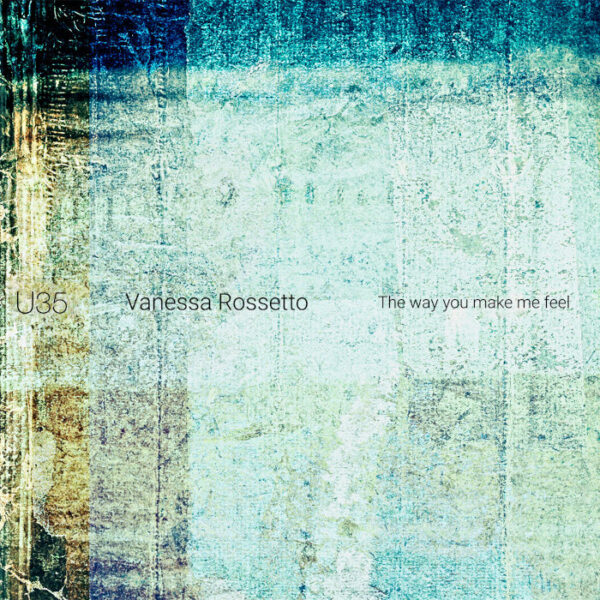 Vanessa Rossetto, The way you make me feel, Belgium, Unfathomless, U35 CD (2016)

In contrast with most other releases I’ve had from Daniel Crokaert’s excellent Unfathomless series, this recording from Texan artist Vanessa Rossetto features a cover of a very bleached-looking textured blue surface with the artist’s name and the album title in a font that makes them look forlorn and alienated. Even the title itself doesn’t suggest warmth but instead a defeated attitude towards life as though the artist feels she has no control over her emotions and outlook on things. As Rossetto herself admits at the Unfathomless website, at the time she recorded the sounds for this work, she was falling into a long state of depression. The recordings made for “The way …” are of human and mechanical shortcomings (batteries dying for example), many of which arise because of human forgetfulness which in turn reflects the fragility of memory, itself a shortcoming in some contexts. Mostly sourced from field recordings that Rossetto made during her stay in New York in preparation for a performance, these sounds may well represent the way in which Rossetto struggled to make her way out of the darkness that severe depression brings on, back to health and mental clarity and calm, gradually focusing on one thing at a time from the smallest to larger issues.

The sounds on the CD actually come across as serene and low-key, giving no hint of Rossetto’s personal struggles, though they are all mechanical and lack human presence. Even the voices that appear do so indirectly via other technology; a recording of an old Michael Jackson song is present during part of the work but even that appears more accidental, just part of the general background ambience, than intentional. The expected urban soundscapes of New York are surprisingly absent; what is present is what most people would overlook during their normal daily routines. Perhaps because of Rossetto’s illness, she has chosen or has become aware of the low-key sounds that would normally pass by unnoticed yet are vital in helping to structure the sonic environments we take for granted.

Overall the recording presents as a fragile and unassuming yet steady and ongoing soundscape that manages to encompass a full and varied world. It turns out to be quite hypnotic and very focused in revealing a world of unexpected beauty and surprising inner strength.