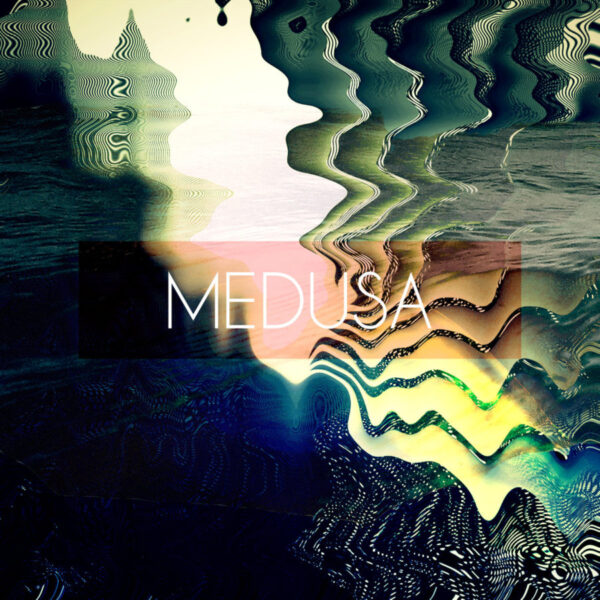 Dead Janitor’s Medusa LP (URBSOUNDS [/] NO. 45) is a fair-enough slab of electronica with beats…creator Brano Findrik is the Slovakian creator who also records as Sound Sleep, and this may be his first ever foray on vinyl after a number of file-based releases for Exitab and Strefa Szarej Records, not counting his 2008 debut The Boring Structure which he self-released on CDR to give to friends. The Medusa title is intended to express something about “hostility…in contemporary politics and culture”, which to my mind is a rather narrow interpretation of everyone’s favourite Gorgon from classical history, and her profound mythical significance. There’s been many rich and fascinating readings of the Medusa myth, including subtle psychological and feminist retellings, that it seems quite pedestrian to nail her down as simply “hostile”. Oh well. Dead Janitor’s music promises a certain amount of violence – he’s trying to do something about putting rhythm before melody, playing hob with samples, and setting his breakbeats loose at dangerous speeds. However, this limp and mediocre music doesn’t live up to that promise, and most of the tracks here run out of steam before they even get started. Sounds competent enough on the surface, but Findrik needs to find a way to better channel his energy, and arrange his ideas into a coherent order. From 27 June 2019.