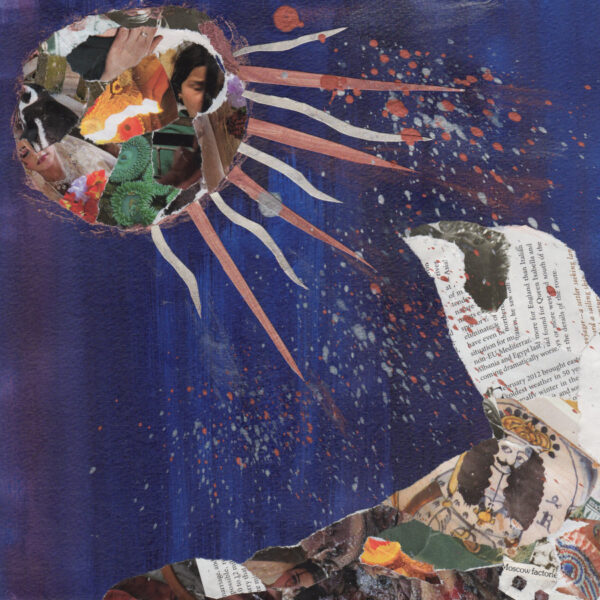 Skilful playing on both banjo and acoustic guitar from Boston solo player Joseph Allred on his O, Meadowlark (FEEDING TUBE RECORDS FTR451) LP; the label Feeding Tube Records saw him perform live at a festival in 2018 and felt they had to sign him up to a release – making this his seventh album, if you count all the cassettes and records he’s made since 2013 for Meliphonic Records and Garden Portal. Though realised and recorded very quickly and spontaneously, O, Meadowlark also manages to tell a story – Allred devised a simple narrative about a lonely man living in a shack in the woods, hearing a bird singing and following it; the bird becomes an angel, the man has an epiphany, and the tale acquires a mystical-spiritual dimension. This story is mostly told in the titles, but the music moves in sympathy with that narrative arc, and you wonder what Cormac McCarthy or Robert Frost would have made of these same themes.

Musically, the record is already being aligned with music from the Takoma label, almost inevitably – given the acoustic guitars and strong finger-picking skills of Allred. But I’m just not feeling the same deep connection to folk and blues forms as we used to get with John Fahey, Robbie Basho or even more obscure players like Peter Walker. Allred’s playing is pretty, but sometimes becomes a little too sweet for me, lacking the astringent bite of the more pessimistic Fahey. He’s also a very discursive player, working a theme or tune for as much mileage as he possibly can, in which respect he reminds me more of Dredd Foole. I like the collage cover, but the record isn’t as freaky as that cover makes out. From 5th July 2019.