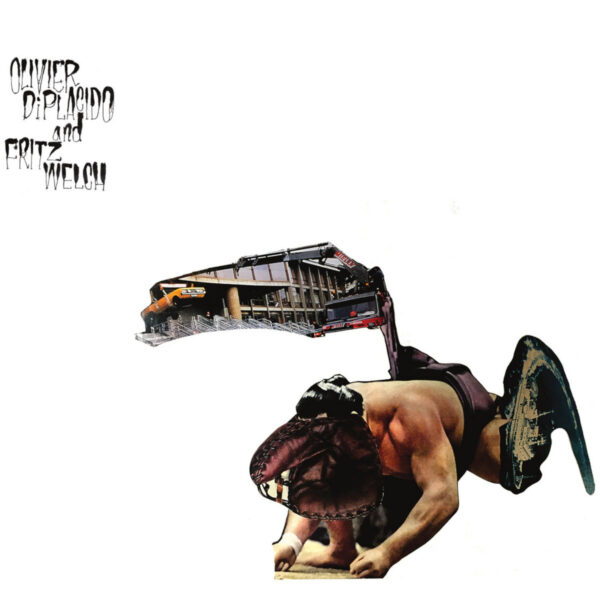 Gnarly set of tabletop-guitar mangling courtesy of Italian player Olivier DiPlacido on Hammering Nails by Hand (TOXO RECORDS TX11), where he’s joined by the mad American drummer Fritz Welch (and who better). DiPlacido from Naples is also a member of Many Others with Francesco Gregoretti, of Strongly Imploded fame – and has also made records with SEC_ and Crank Sturgeon, nor is this the first time he’s locked antlers with Fritz Welch (at least two tapes on the Human Sacrifice label that we know of). On these fourteen short episodes, ugly and unnatural lumps of aural plasticine emerge like hideous giant worms writhing in a mountain of garbage; the artworks by Welch, and the titles such as ‘Cluster of Sick Junk’ and ‘Cymbal’s Dump’ do much to reinforce the palpable sense of the grotesque. Fans of normal jazz-based improvisation may run a mile from this twisted, non-musical, glorpy material like so much toxic waste, but I know you (dear reader) are made of sterner stuff. There’s a genuine sense of exploration and surprise to Olivier DiPlacido’s work here, and these restless, twitching forms of his soon get under your skin. Very good. (22/03/2021) 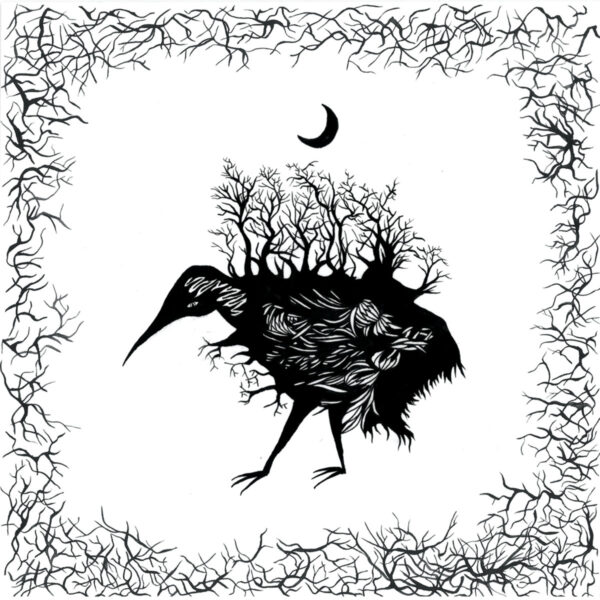 From Toronto we have Clara Engel with her record Hatching Under The Stars (NO LABEL), presenting nine instances of what she calls her “folk art songs”. I see she’s been releasing her music since 2004, sometimes on her own CDR label, sometimes through other publishers, and usually draws the cover art herself with her stark black-and-white style presenting images of mystery, loneliness, and odd half-surreal hybrids of animal and human forms. Her symbol-laden songs here are likewise tinged with a certain melancholic air and the air of one who walks abroad after midnight. Sparse musical accompaniment to her quavery, emotional voice is provided by her own guitar, organ, and other stringed instruments, but she’s also joined by a large number of friendly and gifted collaborators, who recorded their parts in their own homes and studios. Delicate, heartfelt, personal. (16/03/2021) 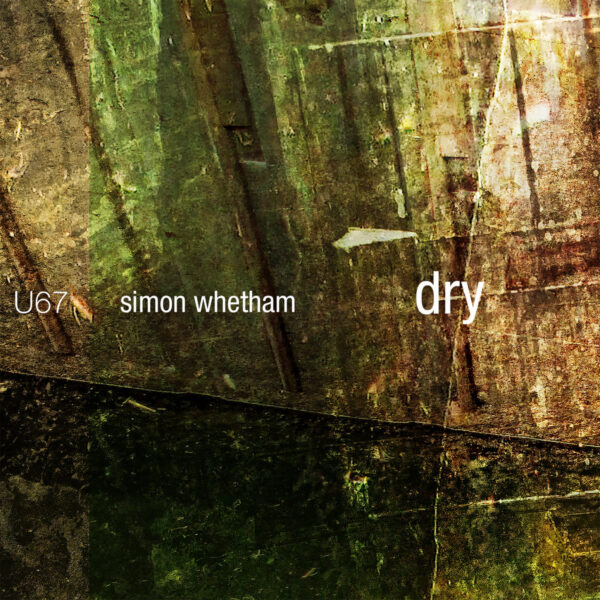 UK sound artist Simon Whetham has made Dry (UNFATHOMLESS U67) – a process record based around reservoirs. He recorded location sounds of water – or more accurately, the sound of water as it is framed by the structures of the reservoirs, refracted as it were through concrete, steel and wood. He then took his recordings and played them back through concrete, steel and wood materials, starting a process of gradual change and deterioration, during which “the sounds became more tonal and some frequencies were enhanced, just as others dissipated.” I think eventually the work resulted in a performance played back through speakers, which Whetham welcomed as it introduced a bit more space and air into otherwise rather claustrophobic sounds. Dry is very much a part of the environment that created it; Whetham is not 100% in favour of man’s interventions in nature, and comments critically on how reservoirs tend to disrupt nature and produce contaminated water. Bearing this in mind, there is a slightly relentless side to this record which conveys something about the downsides of our industrialised world; it’s far from being just another relaxing “water” field recording. (22/03/2021) 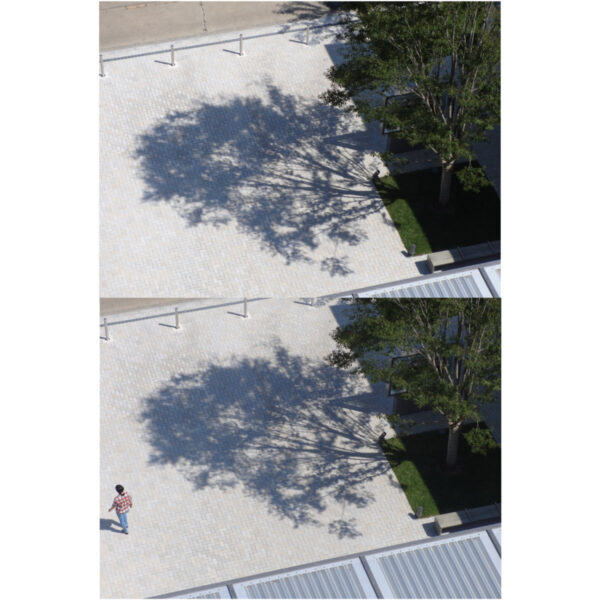 Good team-up of two French geniuses Bertrand Denzler and Léo Dupleix on Plateaux (ALBERTINE EDITIONS ae08)…we have heard Denzler in improv and free-jazz modes, but he’s also known as a composer and minimalist long-form puffer with his tenor saxophone, and it’s that latter mode we hear on today’s release. Dupleix also has produced numerous successful experiments with minimal means and simple combinations of instruments used to maximum effect. Three pieces here…the first title track is credited to both musicians and is described as “explor[ing] three low notes of the saxophone and their interactions with … a digital organ vibrating on a stretched membrane”, a process which I take to mean that the drone of one instrument meshes with the other, generating some sort of process feedback. Thoroughness is the watchword of the day; it takes the pair of them 22:56 mins to completely wear out these notes, generating suggestions of sunlit skies along the way. The “stretched membrane” is likely to be that of the bass drum placed there by Dupleix; the feedback possibilities of the drum have perhaps been under-explored in avant-garde music, although Max Neuhaus made a good fist of it in the 1960s. Further sax-organ interaction follows on ‘Positif’ and ‘Tessiture’, the latter being especially clotted and dense, organ notes attempting to represent music as a “block” of shifting layers. Process-heavy compositions perhaps, but the music does flow and change within these investigative parameters, producing rewarding and mysterious effects. (22/03/2021)